Why Yuki Tsunoda can impress this summer

The AlphaTauri driver has a mixed season so far but that could all change over the next six weeks. RacingNews365.com takes a look at why Tsunoda could soon shine once again 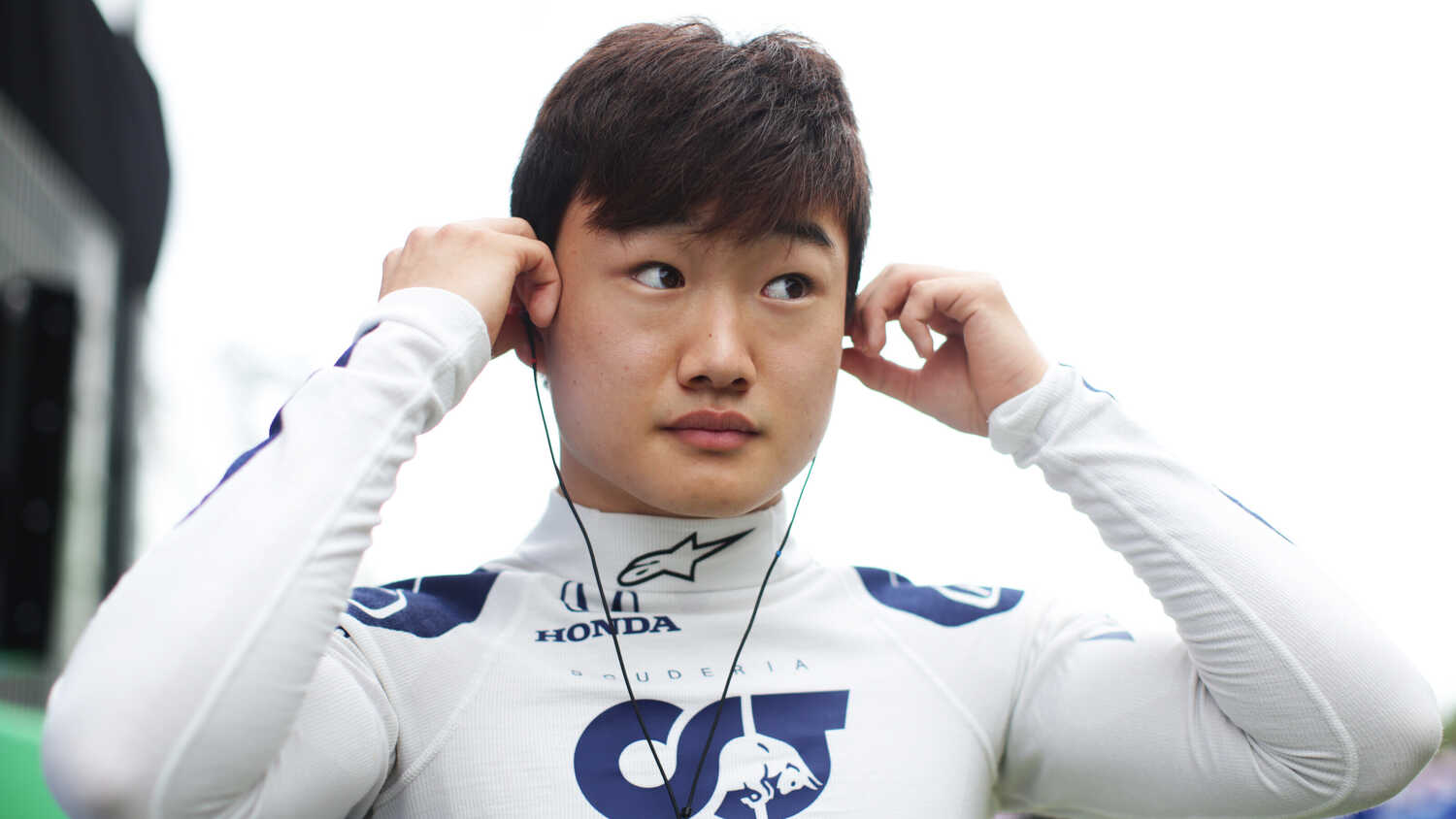 Yuki Tsunoda had an impressive start to his Formula 1 career in Bahrain, but the races that followed were very poor.

A crash during qualifying at Imola kickstarted the run of bad form for Tsunoda as he spun at the final chicane, hitting the barriers hard. A spin in the race was followed by quiet weekends in Portugal and Spain as his angry team radio gained traction too.

Another poor performance in Monaco including a crash in practice led to Tsunoda being moved to Italy to adjust to life in Formula 1.

You can't judge things on one race, but at the Azerbaijan GP, Tsunoda was back on the pace despite never driving around the tricky streets of Baku.

With France and two Austrian races coming up, Tsunoda has a big opportunity to impress once again.

AlphaTauri team principal Franz Tost is keeping a close eye on Tsunoda in Italy and he has explained the Japanese driver's daily schedule.

"The daily routine is quite easy," said Tost to RacingNews365.com and other select members of the press.

"Then in the early afternoon he has an English lesson then once more together with the engineers and then he’s allowed to go once more into the gym for another two hours. And then he should go to sleep. Easy." 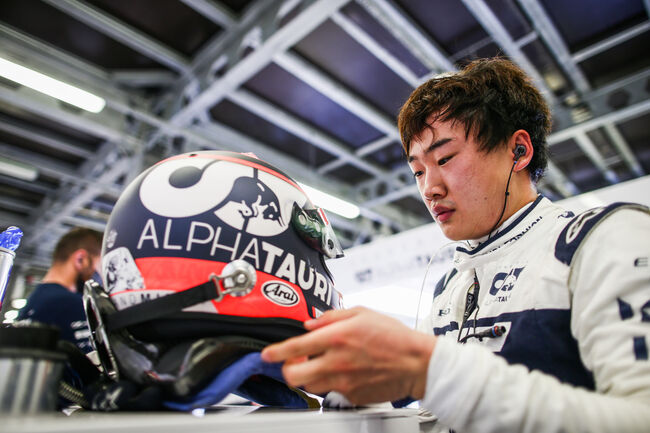 The start of a good run of form?

Tsunoda's Azerbaijan GP result will give him confidence. He did have another crash but his pace was very strong. It's better for a driver to be more erratic but fast rather than the other way round.

"Yuki did a fantastic job," Tost told RacingNews365.com and other select members of the press. "Yes, in qualifying he had a small incident but it was in Q3 and these things happen even to the more experienced drivers.

"His race pace sometimes was unbelievable. I was really worried that something happened because he was really fast.

"For me, it was a fantastic show from his fantastic performance. We have to work on some things but I'm confident that we will get everything together because he is a super talent.

"He is in a very good way and I think that he will come up with some good results in the second half of the season when he gets a little bit more experience, especially on racetracks which he knows."

The shorter practice sessions have not helped Tsunoda and he is up against an in form Pierre Gasly who's driving as well as ever. It could have been so easy for Tsunoda to let things get to his head but he seems like a driver who can bounce back from a set of poor results. 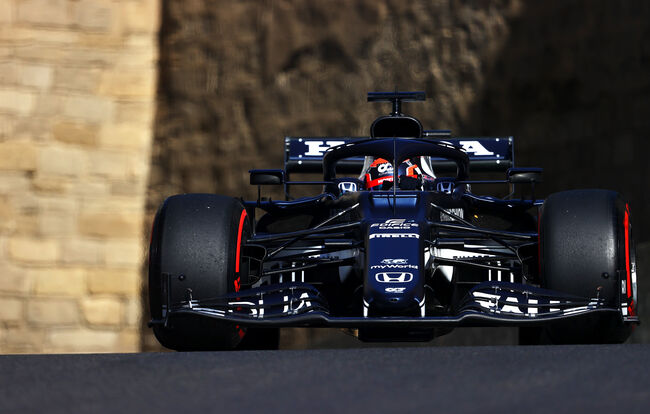 Tsunoda has raced at Paul Ricard in Formula 3 two years ago and the forgiving nature of the circuit will help him get up to speed.

The key for Tsunoda's season could be the two Austrian races which follow the French GP. A short circuit with only seven 'proper' corners will help Tsunoda learn and understand the car.

Running back to back races at the Red Bull Ring will really enhance his learning. In F2, he was immediately on the pace in Austria (despite it being his first ever races in F2) and he nearly won in torrential rain.

It's a circuit that Tsunoda enjoys and suits his aggressive driving style. Silverstone and Budapest follow before the summer break so the next five events offer the perfect opportunity for Tsunoda to showcase his talent and to deliver some impressive performances.

After a difficult few rounds, Tsunoda could show why he is so highly rated by Red Bull and AlphaTauri.