Mercedes might be the hardest hit engine manufacturer and team in terms of grid penalties at present, but Toto Wolff doesn't want the penalty rules to be relaxed. 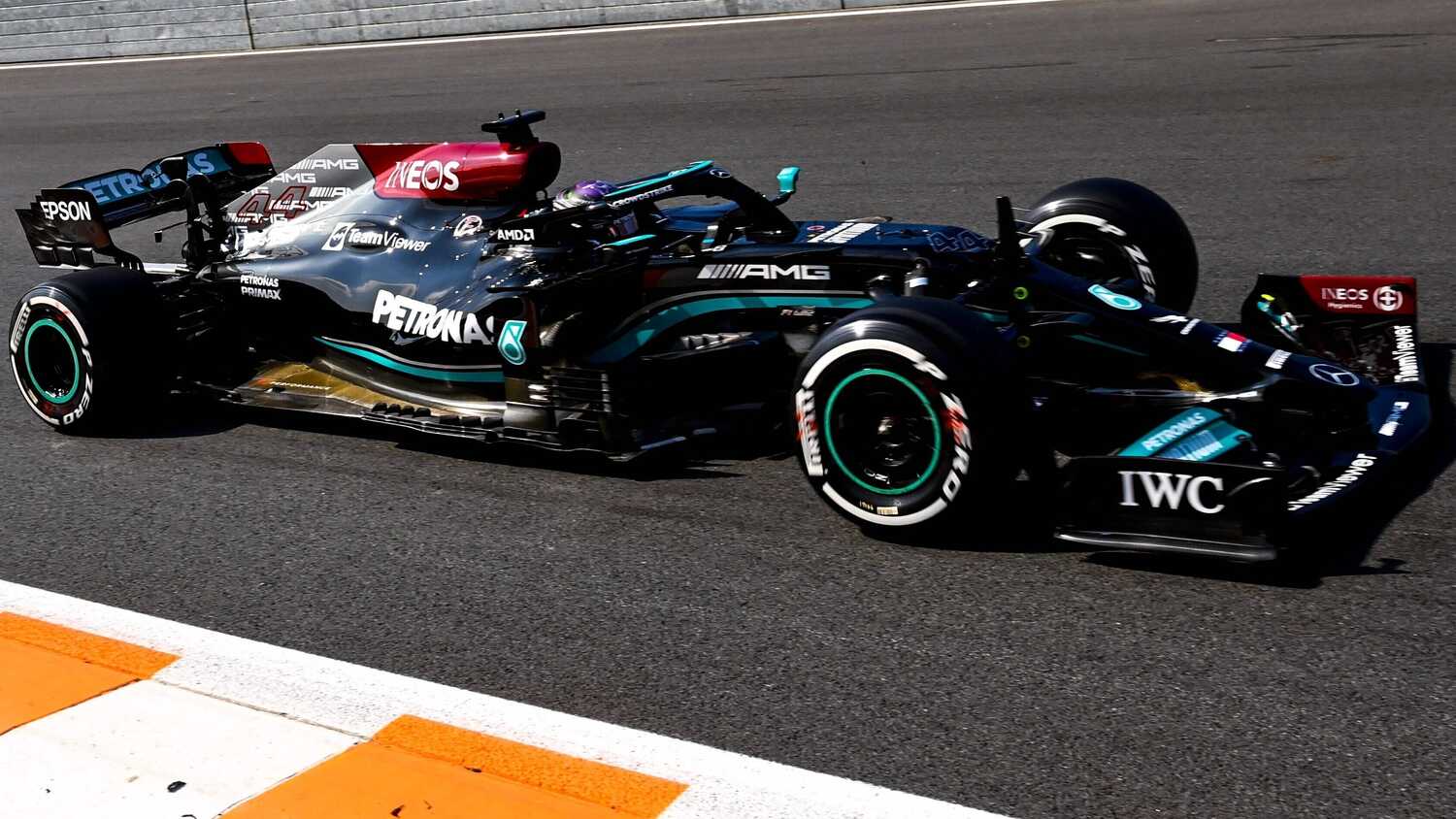 Mercedes' Toto Wolff doesn't want F1's engine change grid penalty regulations to be relaxed, fearing that teams would go against the spirit of the rules to gain a competitive advantage.

With an allowance of just three components per season for most of the parts that make up the current power units, drivers are now being hit hard by grid penalties as the 2021 campaign enters its closing stages.

Mercedes engines have proven more problematic this year than any other in the current hybrid era, with factory driver Valtteri Bottas onto his sixth ICE (Internal Combustion Engine) and serving three grid penalties in the last four races.

Several Mercedes-powered cars took penalties last time out in the United States, while championship protagonist Lewis Hamilton might also need another engine to finish the season – something that Red Bull and Honda appear to be less concerned about on their side.

Despite the current issues for Mercedes, team boss Toto Wolff isn't in favour of relaxing the engine grid penalty system to separate the blameless drivers from the mechanical side of the sport.

"I think the penalty system on power units is pretty robust, because what we need to avoid is that we are building power units in a way that they perform at peak performance for only a few races," Wolff told select members of the media, including RacingNews365.com.

"If you change the regulations, and you say, 'OK, there is no grid penalty for the driver but just constructor points', it will still mean that you will just throw engines at that car if you're fighting for a Drivers' Championship."

Wolff admitted that a better solution could be found, given how frustrating it is for fans to see the drivers being punished for something outside of their control, but he currently doesn't have an answer.

"I think if we come up with good solutions, it's definitely worth looking at it, because it's confusing for the new fans," he said.

"It's out of the drivers' responsibility, an engine penalty puts him at the back of the of the grid, or 10 or five places away, and that's clearly not great, but I haven't got the solutions."

FIA Race Director Michael Masi was unsympathetic about drivers who are forced to take grid penalties, even if it may end up being something that decides the World Championship.

"Every team is racing to exactly the same regulations," he commented.

"They all know from the start of the year how many power units, how many gearboxes, how many various elements, exhausts etc. that they're going to have. Everyone's on the same level of understanding of what they need to to do.

"Like any team, particularly in the championship fight, but anyone, you're always going to try and get as much of a competitive advantage that you need. Whether it be with power unit updates, aerodynamic updates, gearboxes... Whatever it might be."