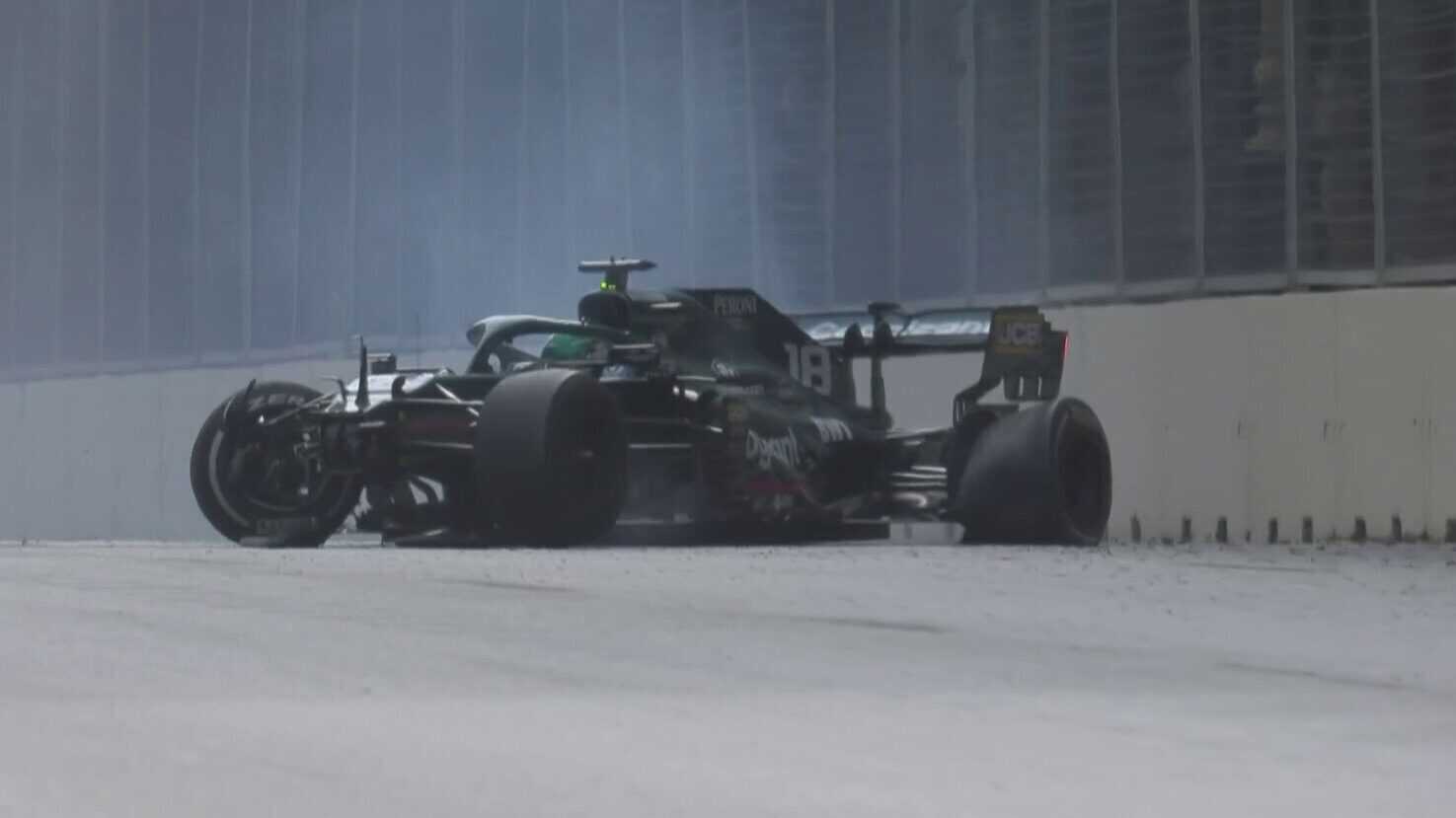 Formula 1 race director Michael Masi has revealed that he wanted the Azerbaijan GP to finish under green flag conditions which is why there was a red flag for Max Verstappen's crash.

Verstappen crashed with five laps to go after his left-rear tyre blew out in a similar incident to Lance Stroll who had the same problem on lap 31. But, the timing of Stroll's crash meant a red flag was not needed according to Masi.

“Obviously, in the middle of the race, there was more than enough time, and space on the right-hand side of the track when we were recovering it," Masi told RacingNews365.com and other select members of the press.

"We were confident with the way that could be cleaned up in that fashion.”

The major difference with Verstappen's incident was that the race would have ended under a safety car which Masi wanted to avoid.

“Looking at everything we weren’t confident that the recovery on the pit straight and the amount of debris that was everywhere could be cleaned up in the appropriate time,” said Masi. “So I thought it was in the best interests of the sport to suspend and then restart in that circumstance.”

Red Bull sporting director Jonathan Wheatley was heard communicating to Masi over the radio during the broadcast, suggesting that the race should be stopped which Masi says did not have an influence on his call to suspend the Grand Prix.

“To be fair, it was actually already on my mind,” said Masi. “Obviously from the perspective of what we communicate, we communicate to everyone equally and looking with the number of laps that we had to go, the recovery that was being undertaken and the fact that there was so much debris on the pit straight at that point.

"It was in my opinion, in my judgement, the best option to suspend the race, clean everything up and then have a race finish."