Although Mercedes seem to have taken a step forward in terms of performance, Max Verstappen isn't letting the development get to him. 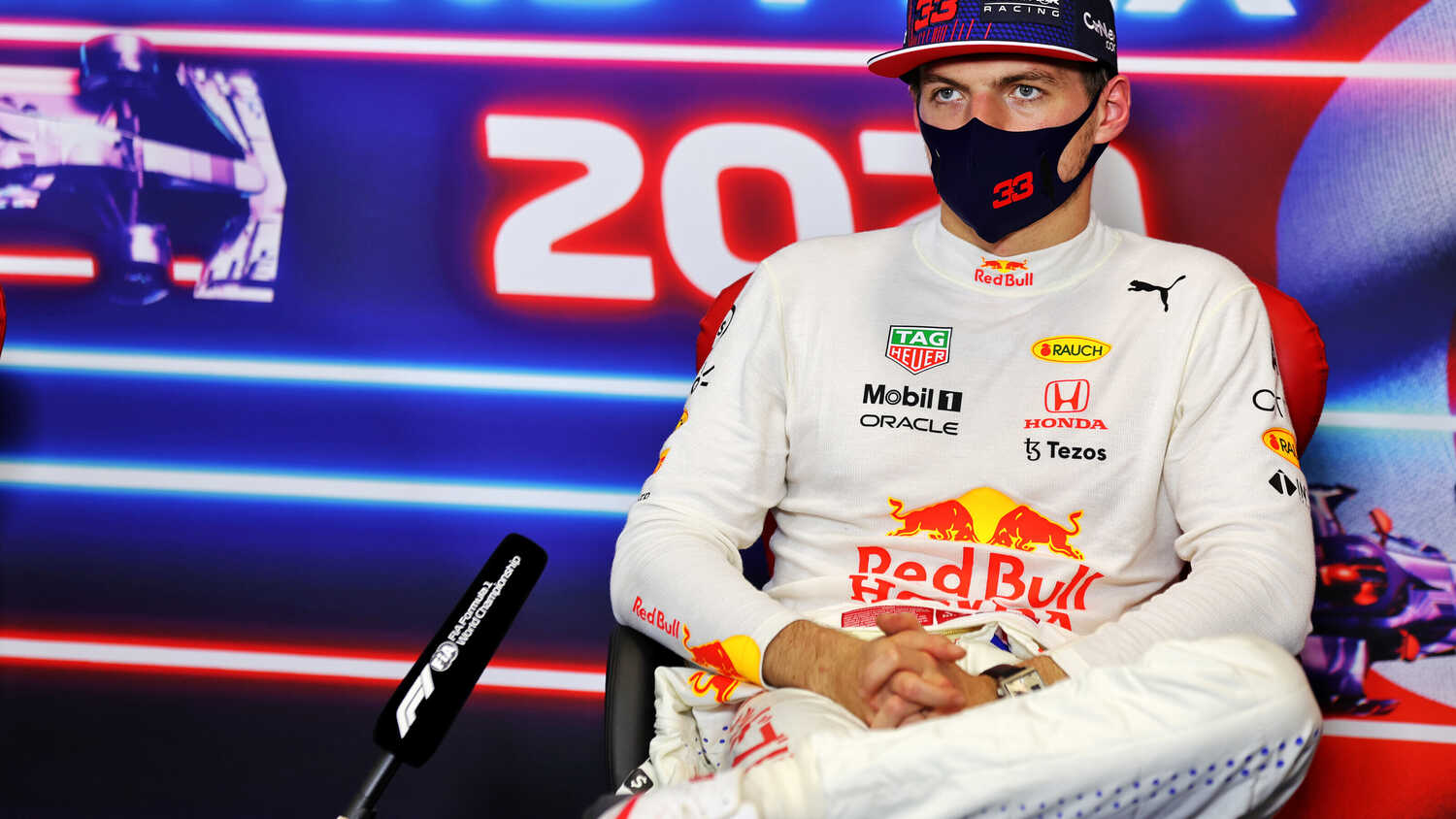 Max Verstappen insists he isn't worried by Mercedes' improved performance at recent races, as his only focus is on improving Red Bull's pace.

The Dutchman leapfrogged Lewis Hamilton in the standings last time out in Turkey thanks to a second-place finish, while the Mercedes driver had to settle for fifth after serving a 10-place grid penalty.

However, with Valtteri Bottas cruising to victory in the second Mercedes car, and Hamilton showing strong pace throughout the weekend, it seems as though the Silver Arrows have the advantage when it comes to outright pace.

Verstappen insists it's business as usual for him ahead of this weekend's United States Grand Prix.

"I'm not concerned, because there's nothing we can do about it," Verstappen told RacingNews365.com and other members of the media.

"We just have to focus on our side, there are a few things we can do better.

"We learned a lot also in Turkey. We'll try to do better with our package, what we have, and try to find a bit more performance."

When pressed on the matter, Verstappen admitted Mercedes have taken a step forward.

He added: "Yeah, of course. They did. But like I said, we can't really do anything about that, so we have to focus on ourselves."

Verstappen has never won at the Circuit of the Americas, though he's delivered some strong performances at the track in the past.

The Red Bull driver says the ability to overtake is one of the reasons why he enjoys the circuit.

"It's been a really good track," he added. "It's a really enjoyable track to drive.

"In qualifying, I would say the first sector is really cool. But then in the race, the end of sector two and the beginning of sector three, there's a lot of action and a lot of different lines you can take.

"You definitely can overtake here, and I think that's what makes it special."