Why Verstappen drives with the number 33

The Red Bull F1 driver actually preferred to race with a different number. Find out why he ended up choosing No.33. 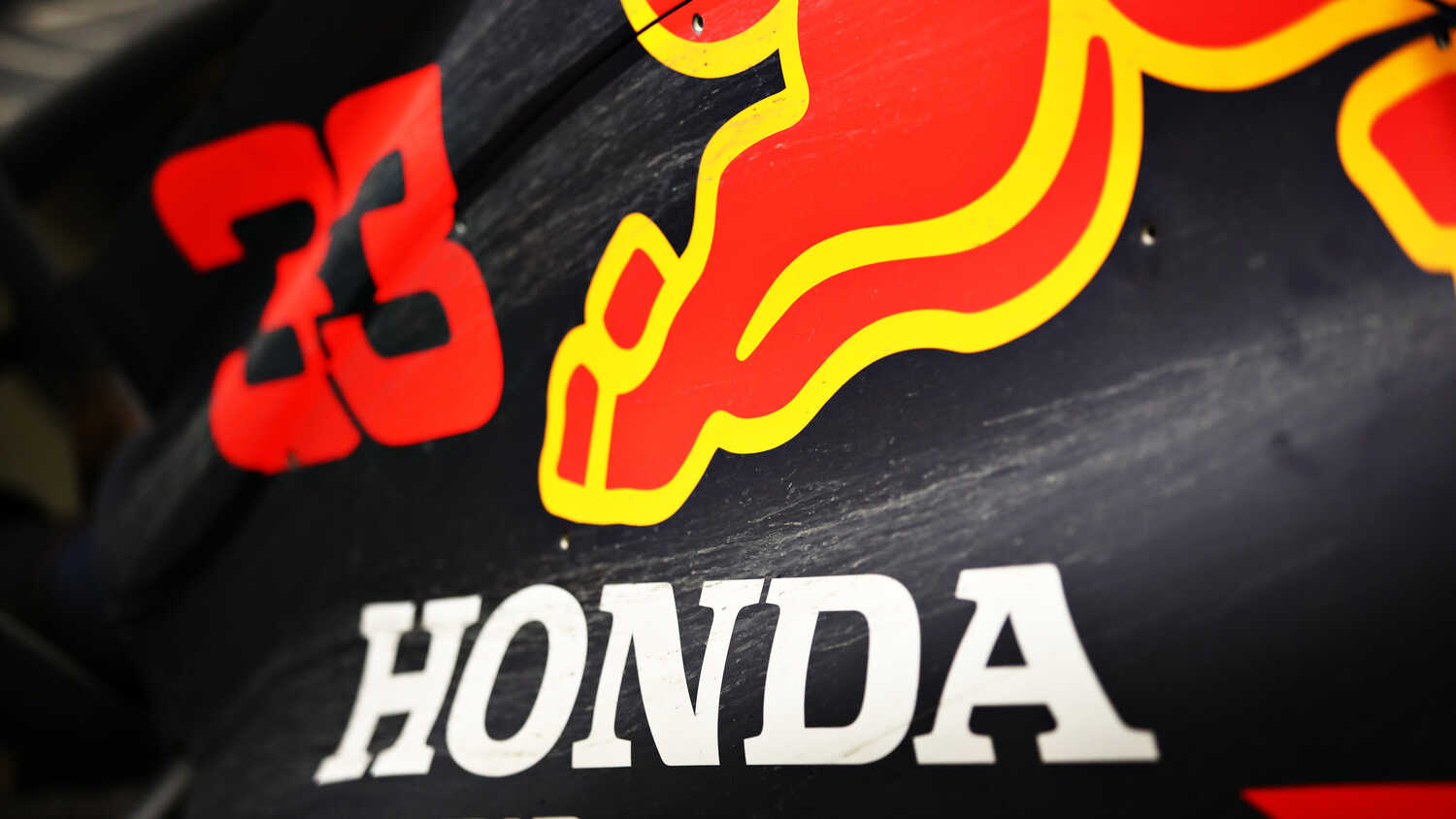 Max Verstappen and the No.33 have become synonymous with one another since the Dutchman started his Formula 1 career in 2015.

The No.33 is not only on Verstappen’s Red Bull car but merchandise and brands associated with F1’s youngest race winner – MV33 is highly popular on social media when fans express their support for Verstappen.
But, the No.33 was not Verstappen’s first choice of number.

"Actually my favourite number is three but it was taken already by Daniel [Ricciardo], so I couldn’t have it but then also, I’ll just add another three behind it; its double luck," said Verstappen.

He also thinks the shape of the number three "looks cool" having previously raced with the No.33 in his boyhood racing days.

Verstappen has had 10 wins and 42 podiums during his F1 career, all with the No.33 on the car.