Pierre Gasly has been reflecting on how the 2021 F1 Abu Dhabi Grand Prix will be the last of its kind. 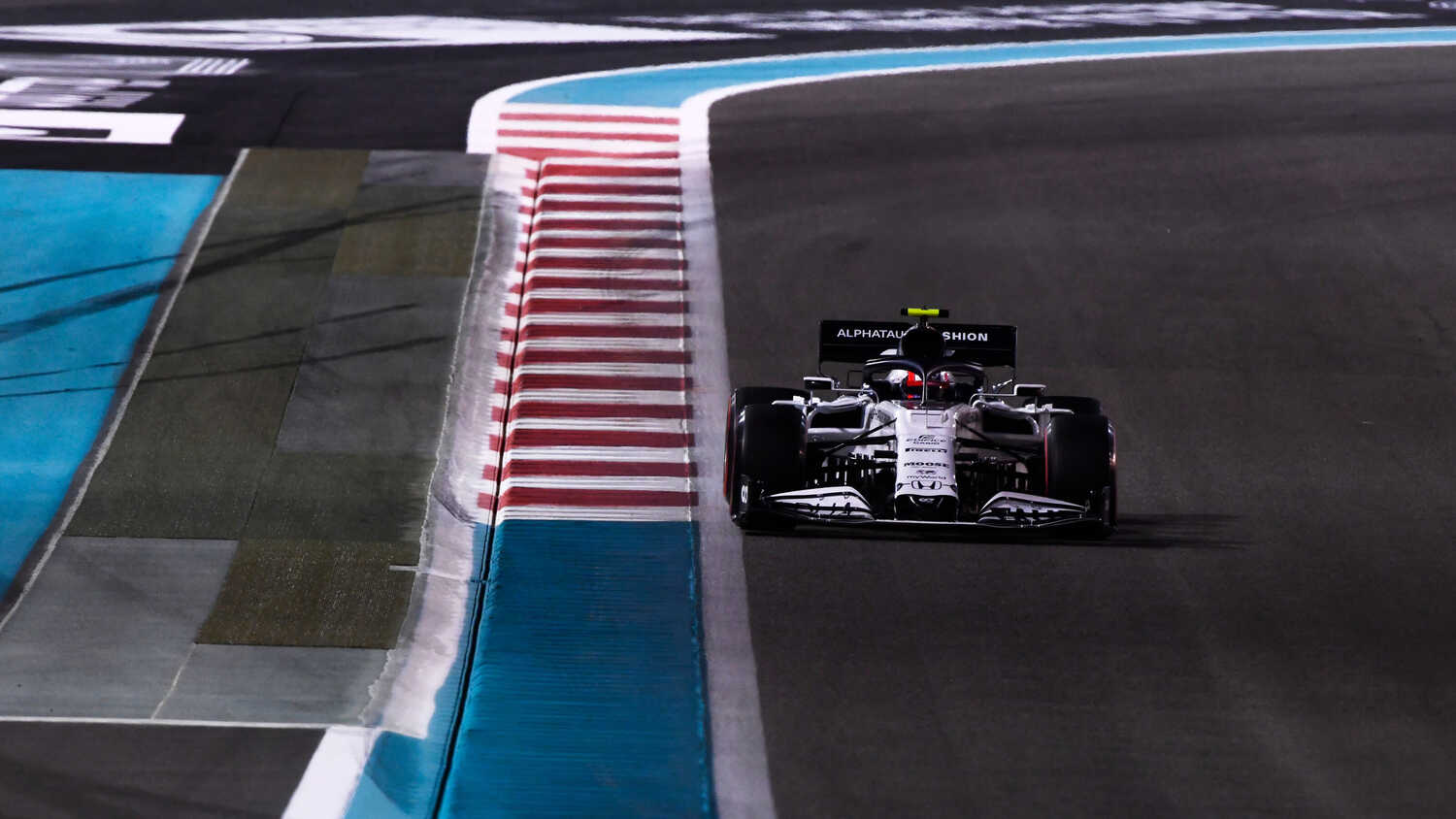 Pierre Gasly admits that the Abu Dhabi Grand Prix will feel like the "end of an era" given the changes being introduced into Formula 1 in 2022.

There are a raft of new regulations coming into effect next season, which will result in the cars looking and feeling very different to the current model.

For Gasly - who made his debut in the sport in 2017 - this will be the first time that he has experienced such a dramatic change, and he is hoping to end the current era on a high note.

"The weekend also marks the end of an era as it is the last time we race with these cars," Gasly said in AlphaTauri's race preview.

"The ones I've known since I started in F1, before the very big change to the technical rules comes in for next year, with new wheel sizes and a completely new look and design for the cars.

"So, it would be nice to end what has been a very good year for the team on a high note, showing a strong performance at the final race."

A race with a "special atmosphere"

It has been a strong year for Gasly, who brought his total points tally of the season so far to 100 points at the Saudi Arabian Grand Prix, whilst AlphaTauri also secured sixth place in the Constructors' Championship.

The Frenchman is hoping to continue this run of form in Abu Dhabi, a race that he feels has a "special atmosphere", and is also looking forward to seeing the changes that have been made to the Yas Marina Circuit.

"I've always liked it and there's a special atmosphere as it's the last race of the season, the end of all the hard work over a year.

"And even the track itself is quite interesting, although the layout has been changed for this year, making it overall a bit faster and more flowing, so I'm looking forward to seeing what effect that has on making overtaking easier."