Why Sainz was disappointed when he watched Drive to Survive

Given Ferrari's rich tradition and upward trajectory, Carlos Sainz believes Ferrari were shortchanged in season three of Drive to Survive. 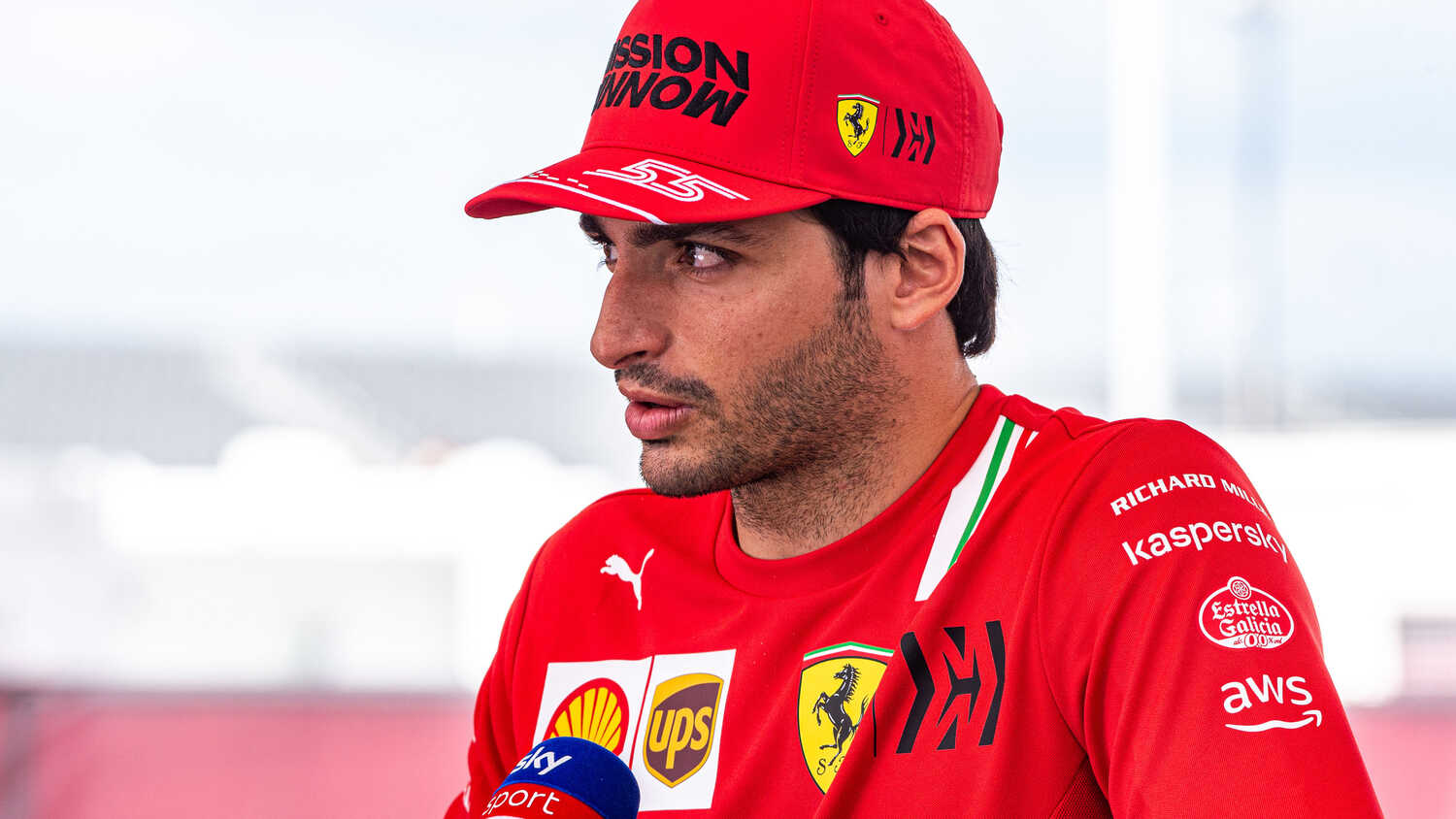 Carlos Sainz believes Ferrari are "cooler, bigger and better" than how they were presented in Drive to Survive's season three episode on the team.

Following F1's recent successful stop in the United States, there has been much talk about how the Netflix series has raised the profile of the sport within the country.

While some drivers are fans of the series, others, like Max Verstappen, won't be seen on it anytime soon.

When asked why new fans in the US who watch the show should support Ferrari, Sainz stated the Scuderia are different from how they were presented in season three of the series, which he admits left him "disappointed".

"The season three episode about Ferrari is not so great, and I was relatively disappointed when I watched it because Ferrari is a lot cooler, a lot bigger, a lot better, than how it appears [in that episode]," Sainz said in a recent interview with GQ.

"We were just going through a rough patch, and I think all great teams in every single sport go through difficult years. And now we are on our way back up.

"We are doing everything we can to make this team great again and champions again, and I think we have a really good team atmosphere going on with Charles and the engineers, and we are a serious contender for the future.

"And I mean, it's Ferrari – who doesn't like Ferrari in normal life?"

Leclerc, when asked the same question, added that new fans should consider supporting Ferrari given their rich F1 tradition.

"For me, Ferrari is the most iconic team ever in Formula 1 – they've achieved so much and have been there from the beginning," Leclerc added. "They're such an incredible team, and have had most of the legends of the sport."