Why Ricciardo found it tricky to leave Renault

The Australian had a mental battle when making his decision to join McLaren before a wheel had been turned last year. He revealed his plea to Renault before the start of the 2020 season. 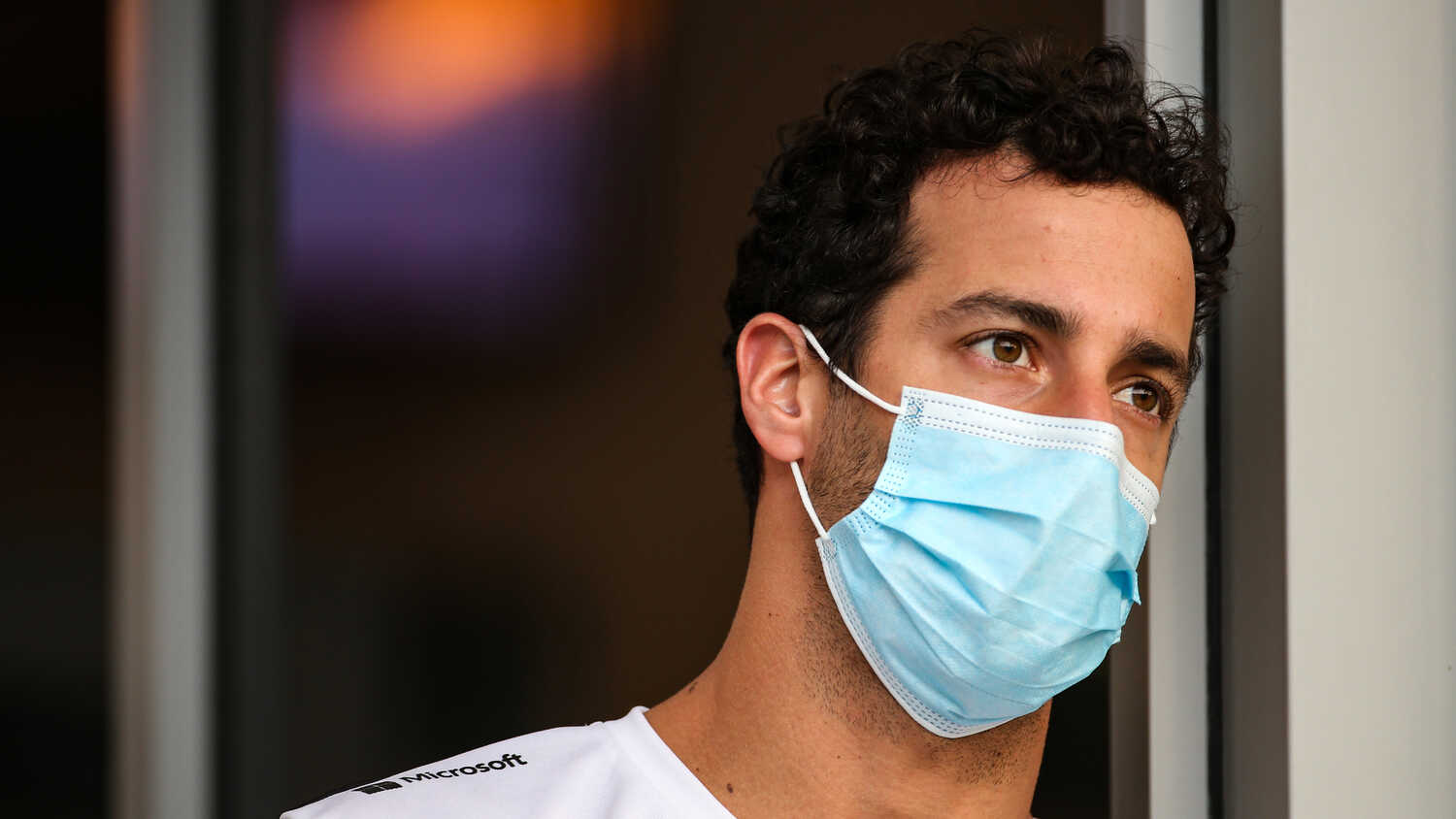 Daniel Ricciardo admits it was difficult telling Renault his decision to depart the team before the season had even started.

The seven-time Grand Prix winner announced his move to McLaren for the upcoming 2021 Formula 1 season last May. Finishing his last season with Renault on a high was important to Ricciardo he has revealed.

“Telling Renault that I was going to leave before we’d even done a race last year was tricky,” said Ricciardo to The Age and The Sydney Morning Herald.

“It wasn’t easy telling them I was out, but this is a sport where you have to look out for yourself first and foremost. I felt McLaren was going to give me a better opportunity in the years ahead, simple as that.

"A lot of teams would expect their drivers to maybe not give their best when they know they’re out the door at the end of the year, but I vowed they’d get all of me until the end. Maybe they didn’t believe me, but that was important to me.

"So to say that, to have some podiums late in the year and then to get the fastest lap of the last race I did for them in Abu Dhabi on the final lap of the race – the last time I’ll drive a Renault – that was perfect. I gave them everything I had, then we go our separate ways.”

Renault's upturn in performance in the middle of the 2020 season made many question whether Ricciardo had made the wrong move. Ricciardo feels people should not dwell on what might have been.

“I came to Red Bull the year after they’d won four straight championships with Seb [Vettel], but the rules changed for 2014 and all of a sudden Mercedes was dominating,” he reflects.

“And sure, Renault did start to come good the longer I was there, and we were arguably our strongest in my time there right at the end of last year. But you can’t live like that.

"I’ve never sung the ‘woe is me’ sad song, that I was in the right places but never at the right time. If I never raced another race and this was it, then I’d still look back at it and say that I’d won races, I’d won at Monaco, I’d had success over a long time. You can’t get caught up in playing those games in your mind.”