Why Paul Ricard should suit Mercedes down to the ground

Mercedes go into this weekend's French GP after a nightmare in Baku. RacingNews365.com takes a look at why Paul Ricard is set to be a track that suits the world champions. 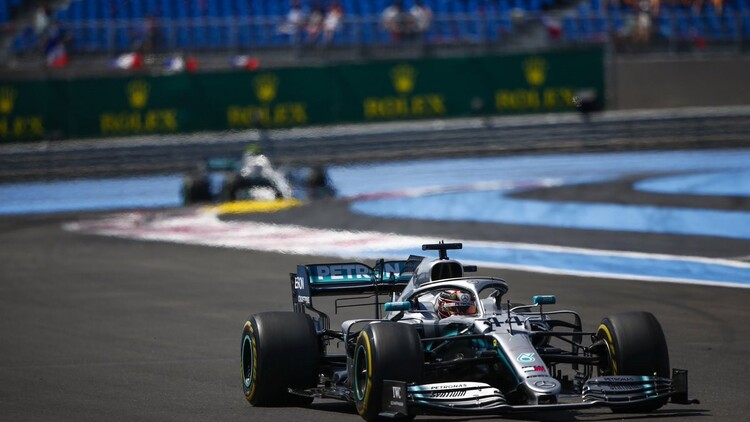 Mercedes head into this weekend's French GP on the backfoot following one of their worst ever results in Formula 1.

For the first time since the 2012 US Grand Prix, both Mercedes drivers took the chequered flag outside of a points-paying position as Valtteri Bottas finished 12th and Lewis Hamilton crossed the line in 15th at the Azerbaijan GP.

Max Verstappen holds a four-point advantage over Hamilton in the Drivers' Championship whilst Mercedes trail Red Bull by 26 points in the Constructors' Standings following Sergio Perez's win in Baku.

In the last two races, Mercedes have scored a mere seven points. Considering their dominance in F1's turbo-hybrid era, that's a shocking record. However, Paul Ricard might be the perfect venue to bounce back and return to winning ways.

Red Bull, along with Ferrari, appear to have the best mechanical grip on the grid. This means in the short radius corners in particular they are very strong and it also helps to get up to speed quickly because the drivers will gain confidence from a strong front end.

Mercedes' biggest strength seems to be their aerodynamics. In Spain and Portugal, Mercedes were the team to beat due to their speed on the longer radius, faster turns coupled with their straight line speed which has always been a major asset.

France's Paul Ricard is similar to the Circuit de Barcelona-Catalunya in that regard with the longer turns, especially in the final part of the lap following the Mistral Straight.

"We've had two street circuits and now we go back to normal tracks," Verstappen told RacingNews365.com and other select members of the press. "I wanted to open up the gap a little bit more before we go back to those kind of tracks.

“I said already before that Mercedes will be very strong on the normal tracks. They had some difficulty on the street circuits, but as you could see in Barcelona, they were mighty quick in the race. 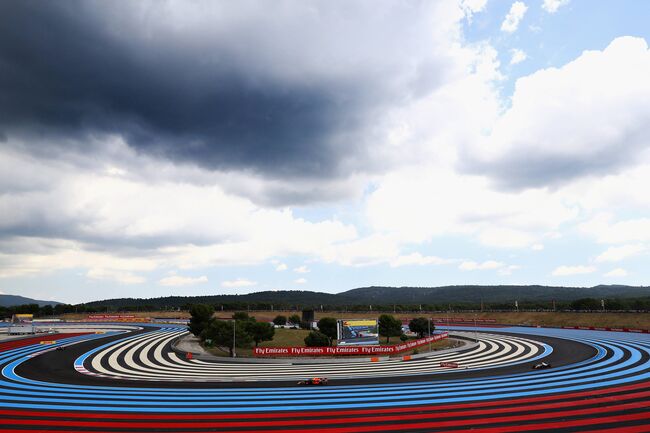 Mercedes have struggled with getting the Pirelli tyres to work in recent races despite the high track temperatures.

It was a mystery as to why they had so many issues to find the right tyre window. Hamilton had problems with tyres in Monaco and Bottas appeared to have similar issues in Azerbaijan.

From the tracks F1 have visited so far, Mercedes seem to have a weakness on the softer tyre compounds. Luckily for them, the C5 tyres will not be used until the Russian GP at the end of September.

The long corners also help Mercedes to generate the tyre temperature they need too which is another reason why France should suit them.

Hamilton's straight line speed was excellent too in Baku so the Mercedes could be monster down the start/finish and back straights. 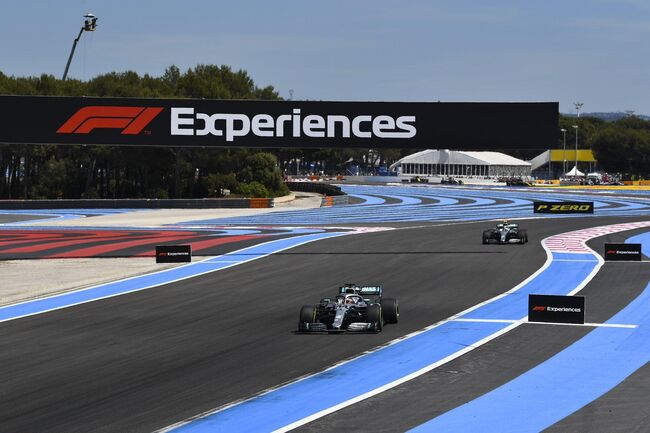 Do Red Bull stand a chance?

Mercedes have to be favourites but Red Bull should be right on their tails. We could have a similar situation to Spain so Verstappen will have to be leading after the opening turns to have a good shot of winning the Grand Prix.

With Perez high on confidence from his maiden Red Bull win, he could be a factor too. Perez was nowhere near the front in Spain so an in-form Perez could be key if Red Bull want to upset Mercedes.

It will be interesting to see whether Honda decide to use a fresh power unit for Yuki Tsunoda, Pierre Gasly, Perez and Verstappen.

Verstappen is still using his first power unit so a fresh engine will allow him to use maximum power, on a track which is very power sensitive.

If Mercedes get everything right, the victory should go their way. It would be a much-needed win too.

However if Red Bull are able to beat Mercedes on genuine pace, it would not only be a surprise, but a big moment in the championship because there are not many tracks which suit Hamilton and Mercedes more than Paul Ricard.