Patrick Head, former Director of Engineering at Williams, worked alongside both Nico Rosberg and his dad Keke during his lengthy F1 career. He saw some similarities between the father and son, but admits there were some big differences too. 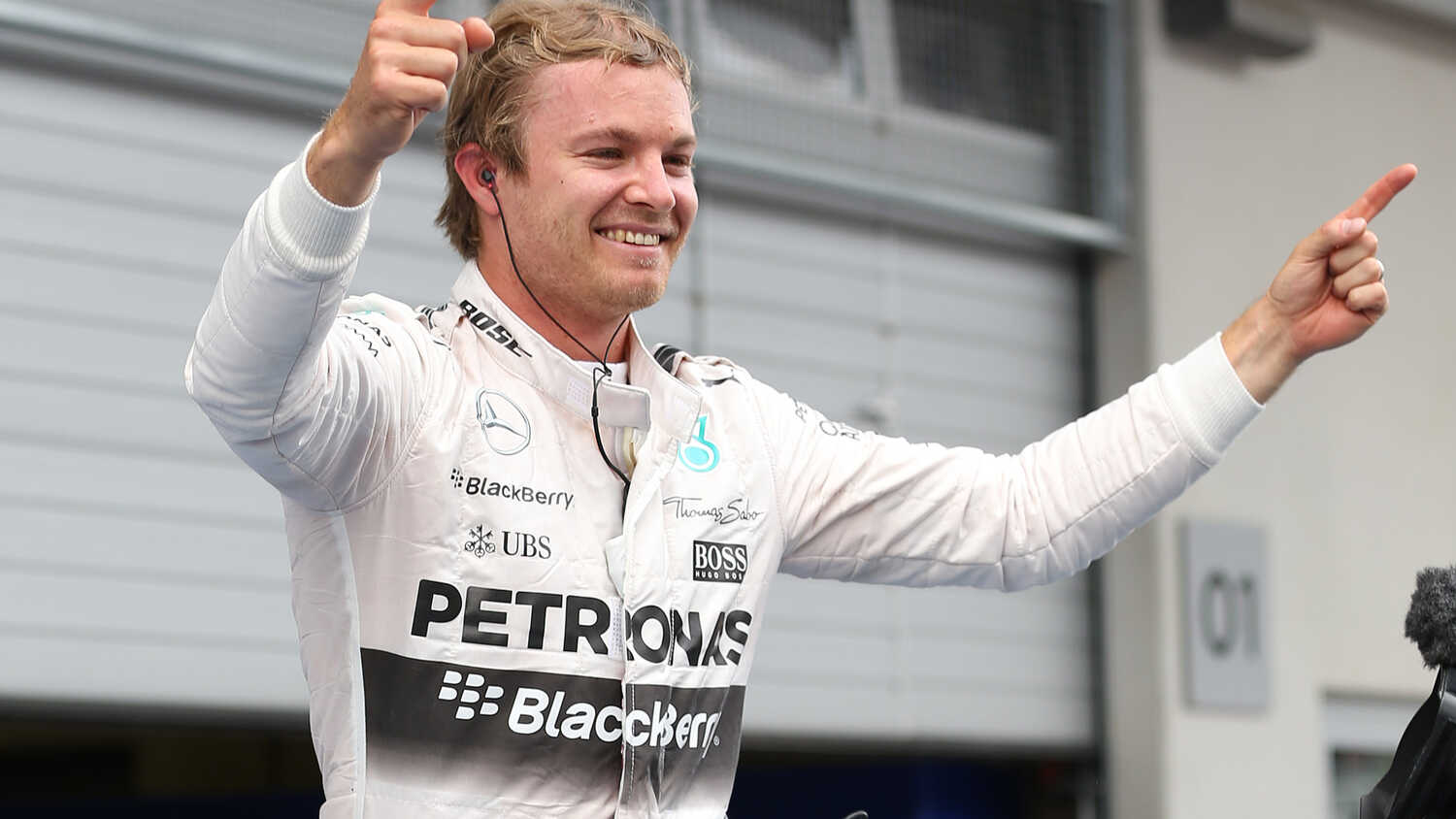 Patrick Head has explained why Nico Rosberg was such a different driver to dad Keke, having worked with both during their Formula 1 careers.

Keke Rosberg drove for Williams in the early 1980s, and won the World Championship with them in 1982. Meanwhile, his son Nico raced for the British outfit between 2006 and 2009 at the start of his time in F1.

Head – the team's former Director of Engineering – worked with both and, whilst he admits there were some similarities, he noticed some key differences in their approach to driving.

"Nico certainly had some of the characteristics of his father," Head told the Beyond The Grid podcast. "But I wouldn't say he was quite such a swashbuckling [character].

"The environment in which he was brought up [was different]. His family lived in Monaco. I'm sure he knew many successful drivers down in Monaco.

"I would say Nico was much more of a calculating, thinking driver. Nico was heavily into the data. Keke didn't have time to look at data, if we had any data at that time.

"There were certainly some similarities, but I would say Nico was not totally like his father in terms of throwing the car around in the same way. But then by the time Nico was driving, the tyres weren't as robust as they were in Keke's day."

Head admits that Keke was the first driver he ever became extremely angry with following a disagreement during the 1982 Brazilian Grand Prix, the first race to introduce refuelling.

When asked whether this encouraged the Finn to do as he was told afterwards, Head admitted that he doesn't think the argument changed Keke's nature.

"Keke's his own man, but I think I was pretty robust and let him know what his job was," Head explained.

"But he was absolutely brilliant. You had to love him because if he was on the track, he was on it in a big way."