Rumours out of the British media suggested Mercedes could bring George Russell in for Valtteri Bottas before the end of the season. Don't count on it happening. 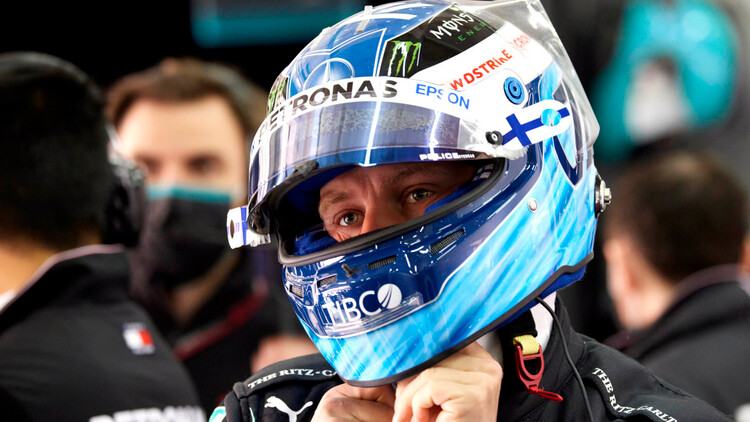 If reports out of Britain are to be believed, then it appears as though there is unrest within the Mercedes factory regarding Valtteri Bottas' position with the team.

Ever since George Russell's performance while replacing Lewis Hamilton in Bahrain last season, there has been ample speculation regarding whether the Brit will take Bottas' spot. The Daily Mail suggested that switch could even come midway through the current campaign.

The report credits an anonymous source within Mercedes, which suggests there is chatter amongst the staff regarding Bottas' achievements, but also his lack of recent success. As long as those statements don't come from high-ranking team members within Mercedes, Bottas should be ok.

Regardless, don't expect Mercedes to consider such a risky proposition during the season. If there is already unrest surrounding the Finn's performances, what would a swap of drivers bring about? Considering Mercedes are being challenged for the first time in quite some time, it's likely Toto Wolff and company will favour continuity over a quick fix.

Moreover, while Bottas hasn't really stood out so far in 2021, calling his performances poor is also up for debate. More often than not the Finn loses out to Hamilton, but then again he isn't expected to fight for the title. Although it isn't said out loud, that's the Brit's job, and one that he has done well in recent years. 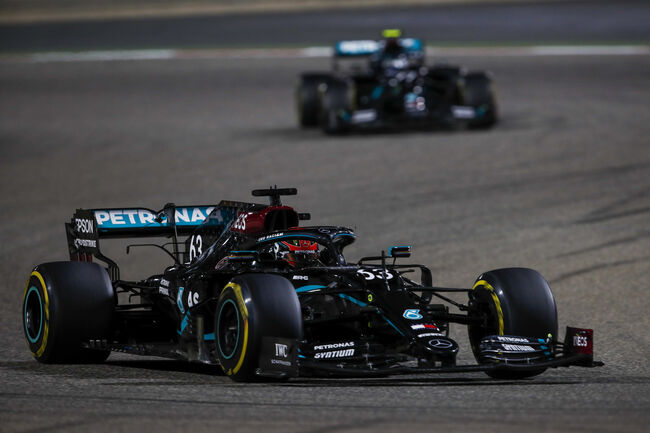 When looking at the past two seasons, Bottas has finished ahead of 18 other drivers with Lewis the only one to beat him. He's even managed the finish ahead of Max Verstappen, the driver he's usually tasked with stopping. As a result he's completed his tasks in recent years, meaning there really isn't a reason to give the Finn the axe just yet.

It's true Bottas' performances in 2021 haven't been up to standard, but he did manage to keep Verstappen behind him in Portimao while Hamilton increased his lead at the front. In short: mission accomplished. He's also outscored Red Bull's second driver - Sergio Perez.

Would Russell accept the job of playing second fiddle to Hamilton? The young Brit would be out of the running for the title if he were brought in. However, as seen in Imola, he is keen to leave his mark and isn't afraid to take risks in order to do that.

Wolff will have to think long and hard about possibly promoting Russell, especially after what took place at Imola. While the Austrian said the Brit was closer to the Renault Clio Cup than Mercedes, it does show that there is no hurry when it comes to changing the team at this time. In short: Mercedes have the second driver they need at this time in Bottas, meaning there's no rush to bring Russell in.