Whilst Mercedes had a difficult weekend in Monaco, former F1 driver Timo Glock believes that Lewis Hamilton's team will bounce back at the Azerbaijan Grand Prix. 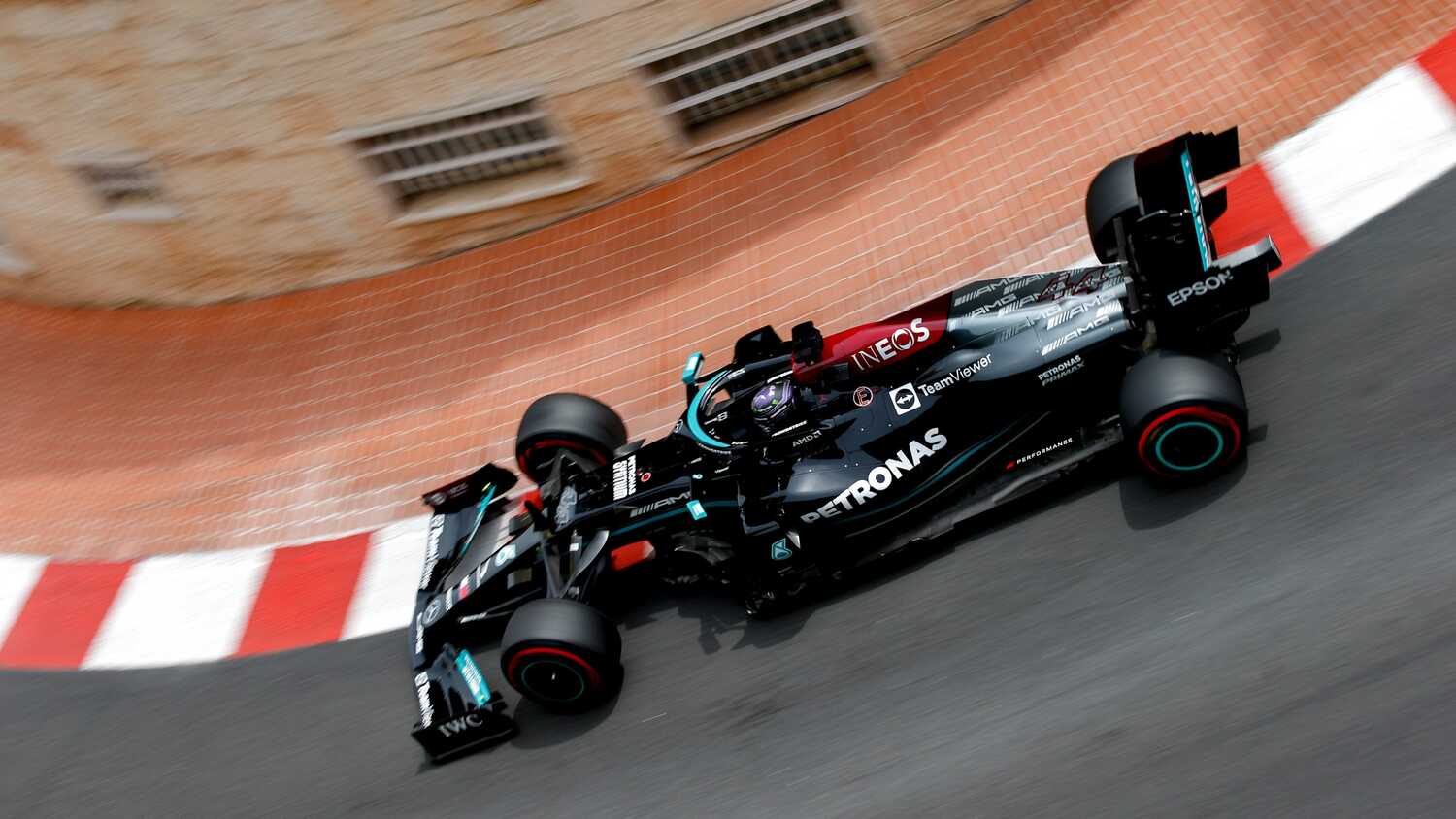 After a weekend to forget in Monaco, Mercedes will be back on equal footing with Red Bull at the forthcoming Azerbaijan Grand Prix, according to former F1 driver Timo Glock.

The Silver Arrows had an unusually poor race in the principality, with Lewis Hamilton finishing down in seventh whilst Valtteri Bottas was forced to retire when the mechanics were unable to remove one of his car's tyres during a pit stop. Meanwhile Max Verstappen took victory and Red Bull also leapfrogged Mercedes at the top of the Constructors' Championship.

However, Glock is predicting that Mercedes will not struggle as much at the next race in Baku.

"Looking ahead to the Azerbaijan GP, I'm very curious to see if Red Bull can keep up the performance," Glock told Sky Sports.

"It's also a street circuit, but it's completely different to Monaco in terms of characteristics. There are not so many extremely tight corners there, but more 90-degree corners.

"That's why Mercedes will no longer have such a big disadvantage in Baku with regard to the larger wheelbase. Mercedes will be on a par with Red Bull."

Glock - who raced in Formula 1 for six seasons between 2004 and 2012 - also believes that Ferrari will lose the advantage that they had over McLaren at Monaco.

"There is also the extremely long straight there, which will be a disadvantage for Ferrari," the German explained.

"In terms of top speed and engine power, the Scuderia is lagging behind. That's why I'm sure we won't see Ferrari as the third force there. I think McLaren, in the form of Lando Norris, is more likely to play that role."

Whilst Ferrari's pace looked strong in Monaco, McLaren are still leading the battle for third in the Constructors' Standings, with the British team currently sitting on 80 points whilst the Scuderia are just behind with 78.