The 2021 title fight has so far been closely fought between Mercedes and Red Bull, but Damon Hill thinks that Lewis Hamilton's team might be at a disadvantage due to a decision over their 2022 plans. 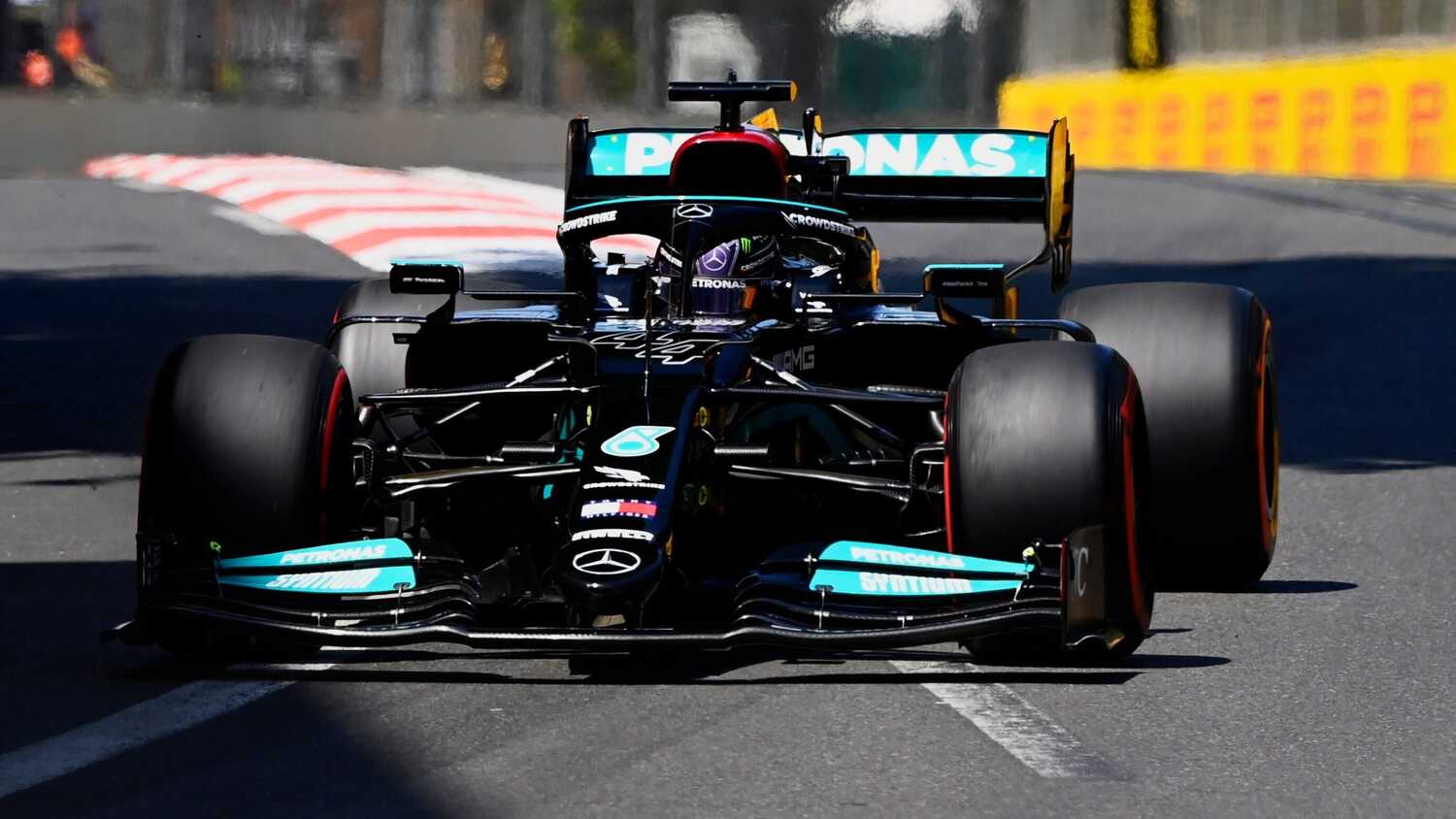 Mercedes and Lewis Hamilton could be fighting a battle on two fronts this season due to the team seemingly deciding to focus on the development of their 2022 car, according to Damon Hill.

The Silver Arrows have made some uncharacteristic mistakes in recent races, as has Hamilton given his error at the restart of the Azerbaijan Grand Prix. Hill and fellow F1 pundit Tom Clarkson believe that these slip-ups are as a result of increased pressure from Red Bull, and Hill thinks that the fact that Mercedes are probably focusing on next year's car could mean they have a double challenge on their hands alongside the on-track title fight.

"I think what's becoming clear this year is that [Hamilton] is making more mistakes than he has done in however many previous seasons that we've been witnessing," Clarkson told the F1 Nation podcast. "There are mistakes creeping in, that is a fact."

Hill added: "We're seeing now Mercedes having stress fractures. We're seeing them being put to the test by competition, which is quite obviously hotting up, and particularly at Baku it showed that the Red Bull had speed and it had cornering power, and it had all sorts of good things about it.

"They [Mercedes] were having trouble getting their tyres warm, and coming off the back of Monaco where at least Lewis didn't have such a great race.

"So they know they're going to have to fight, and I think they've put all of their resources into next year's car. I think they may have not pushed as hard on this car as they need to, given that the competition is good.

"So I think they're going to be fighting a battle on two fronts, with next year's regulations [and] development, and now having to up their game a little bit on this year's car to keep the championship."

Whilst Clarkson argues that Red Bull are also facing this issue, Hill believes that Max Verstappen's team are in a better position to take advantage should Mercedes struggle.

"I think they're an opportunist team, and I think they know this is a chance for the championship," Hill explained.

"I think they know that if Mercedes slightly take their eye off the ball, they could slide in there with a more competitive car than they've had."

Reflecting on whether Mercedes have chosen to focus on preparing for the new rules being introduced into Formula 1 in 2022, Hill said: "I wonder if that's a strategy they've adopted too soon for 2021."