Why McLaren are not using Mercedes branding on their 2021 car

McLaren are about to begin a new partnership with Mercedes, but the engine supplier’s branding was noticeably absent from the 2021 car when it was unveiled at a launch event on Monday. 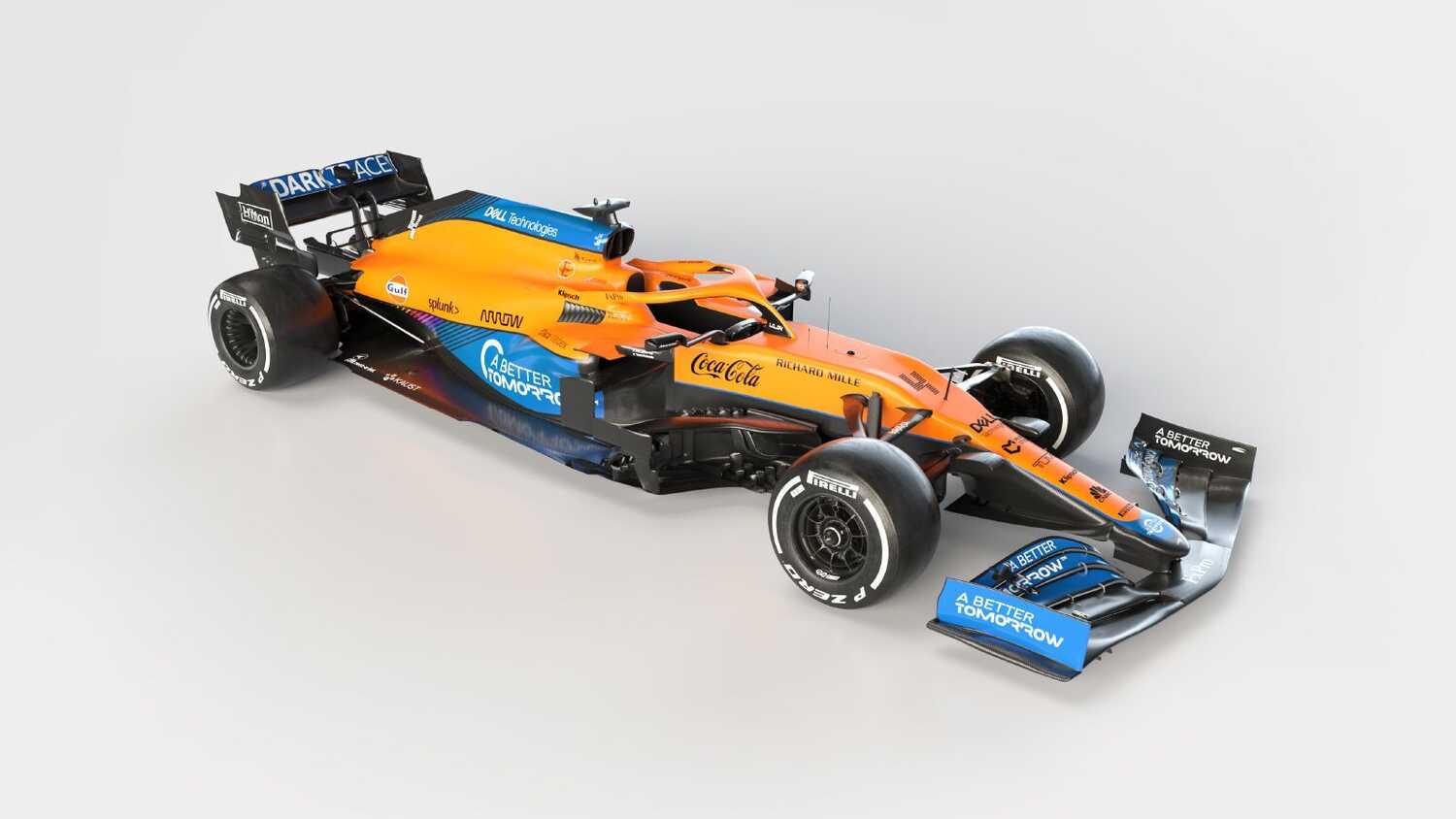 When McLaren revealed their 2021 car at the team launch event, it became apparent that the MCL35M does not feature any Mercedes branding. There is a reason for this, however.

The papaya car carries the names of various sponsors and partners, but the famous Mercedes symbol is absent. It has been revealed that this is due to the fact that McLaren have a customer relationship with Mercedes only, which does not extend to being a marketing deal.

This is also the case for other Mercedes customer teams, such as the former Racing Point who also did not show the engine supplier’s branding on their cars.

Meanwhile, fellow customer team Williams do not carry the three-pointed star on their livery either, though it does feature on the overalls of drivers George Russell and Nicholas Latifi. This is perhaps not a surprise in Russell’s case, with the Briton being a member of the Mercedes young driver programme.

Whilst McLaren may not carry the symbol of Mercedes on the car’s livery, the team are feeling positive about the partnership, which begins this season after a switch from Renault power units.

Team principal Andreas Seidl told RacingNews365.com along with a select number of journalists after the McLaren team's car launch: “We are definitely convinced that we are in a position, once we are there as a team, that the Mercedes power unit can help us to win races again in the future. Definitely.

“But, I think it's important to make sure we focus on ourselves. We still have a long way to go on our side and on the team side, but we are happy with the progress we could make the last two years.

“At the same time, you know, there's still a lot of things we need to get in place first on the infrastructure side and on the team side, before we actually battle for race wins again.”