Why it’s the day of truth for Red Bull

A meeting of the F1 commission is scheduled for Thursday, February 11 2021. The talks could prove particularly important for Red Bull, and therefore also for Max Verstappen. 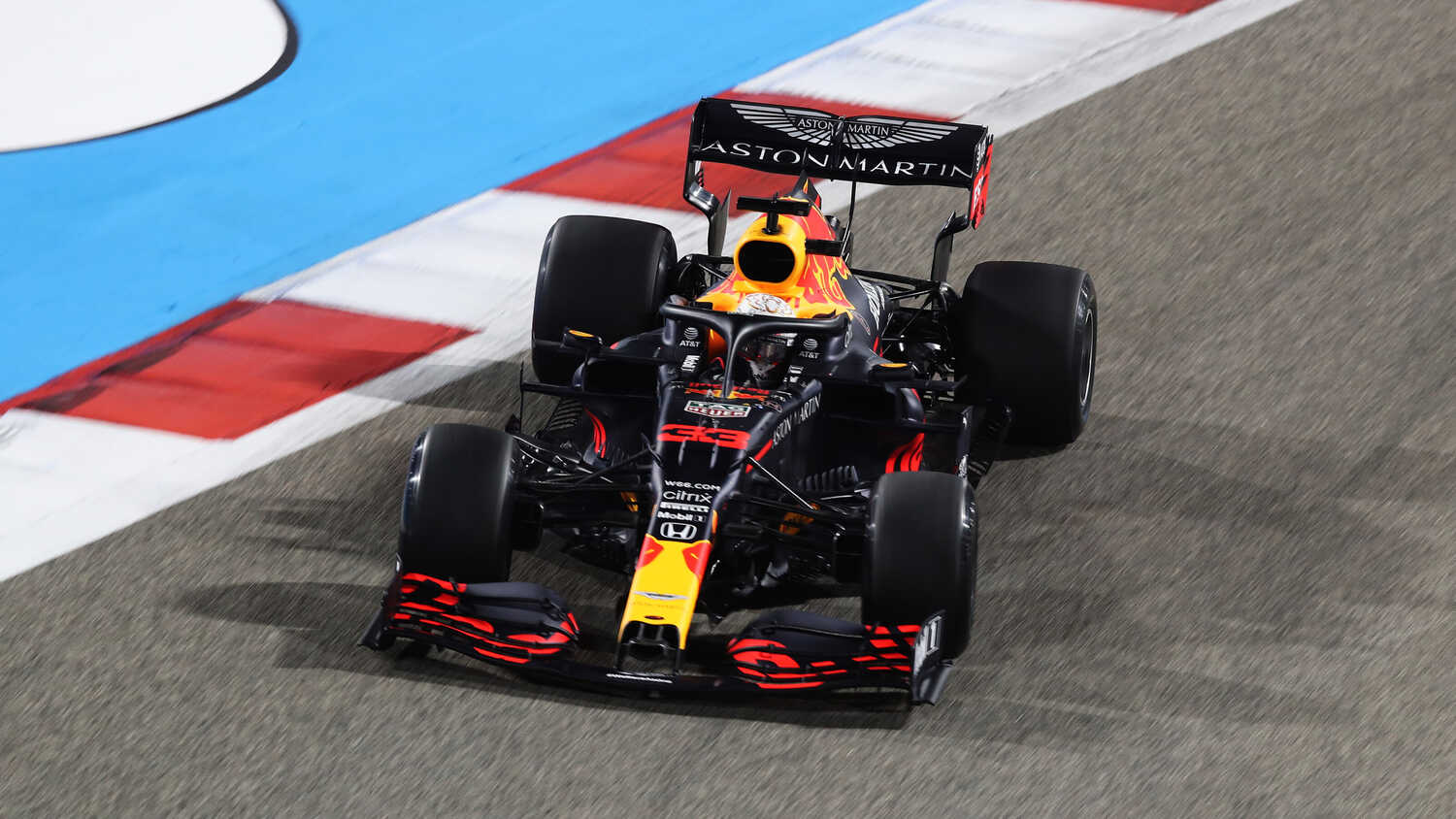 Red Bull have been a leading team in Formula 1 for many years. The arrival of Honda as their engine supplier did not change that in 2019, but Honda's announced departure from the sport at the end of 2021 could shake that position. Red Bull have been looking for a good solution to the engine problem, and found the solution (again) with Honda. Red Bull’s plan is to take over the engines and the associated intellectual property rights and therefore use them on their own.

It all sounds so simple, and maybe it is, but still it has taken months for the situation to become clear. The sticking point is Red Bull's fervently desired engine freeze, which is intended to ensure that rival engine manufacturers cannot further develop the engine. All teams say they want to agree to this regulation, but an actual agreement has not yet been reached.

AlphaTauri team boss Franz Tost claimed that the teams say one thing, but in fact want another. That “other” is to hold up a deal to deprive Red Bull of important development time ahead of 2022. After all, without knowing for sure which engine you will be using, it is difficult to design a new car. A first round of voting failed a fortnight ago, according to Red Bull because the goodwill was no longer there. However, on Thursday the issue will be raised again at a meeting of the F1 commission.

What has changed in a fortnight? Not much, other than that another two weeks have passed. But even if Tost's words are true, the teams and engine manufacturers will have to change their minds at some point. They will realise that what is good for Red Bull is also good for Formula 1. There may be some light at the end of the tunnel for Max Verstappen's team following this meeting.

Should that agreement not be reached, then that would be bad news for Red Bull, who actually wanted clarity back in November. At some point the team will also want to explain to their drivers what the future of the outfit looks like. The latter has become even more important now that it has become clear that Lewis Hamilton has re-signed with Mercedes for just one year, meaning that two Mercedes seats may become vacant in 2022. Verstappen will not be unaffected by this either, especially if Red Bull can only offer a chassis without an engine in exchange for Mercedes' winning package.

Besides the engine freeze, other topics will be discussed at the latest meeting of the F1 commission. The Formula 1 calendar will also be a topic, as well as the introduction of sprint races, which RacingNews365 already reported exclusively about.