Why Honda now believe Verstappen has an advantage over Hamilton

Honda's Masashi Yamamoto believes that Max Verstappen getting his engine penalty out of the way has given him a big advantage over Lewis Hamilton. 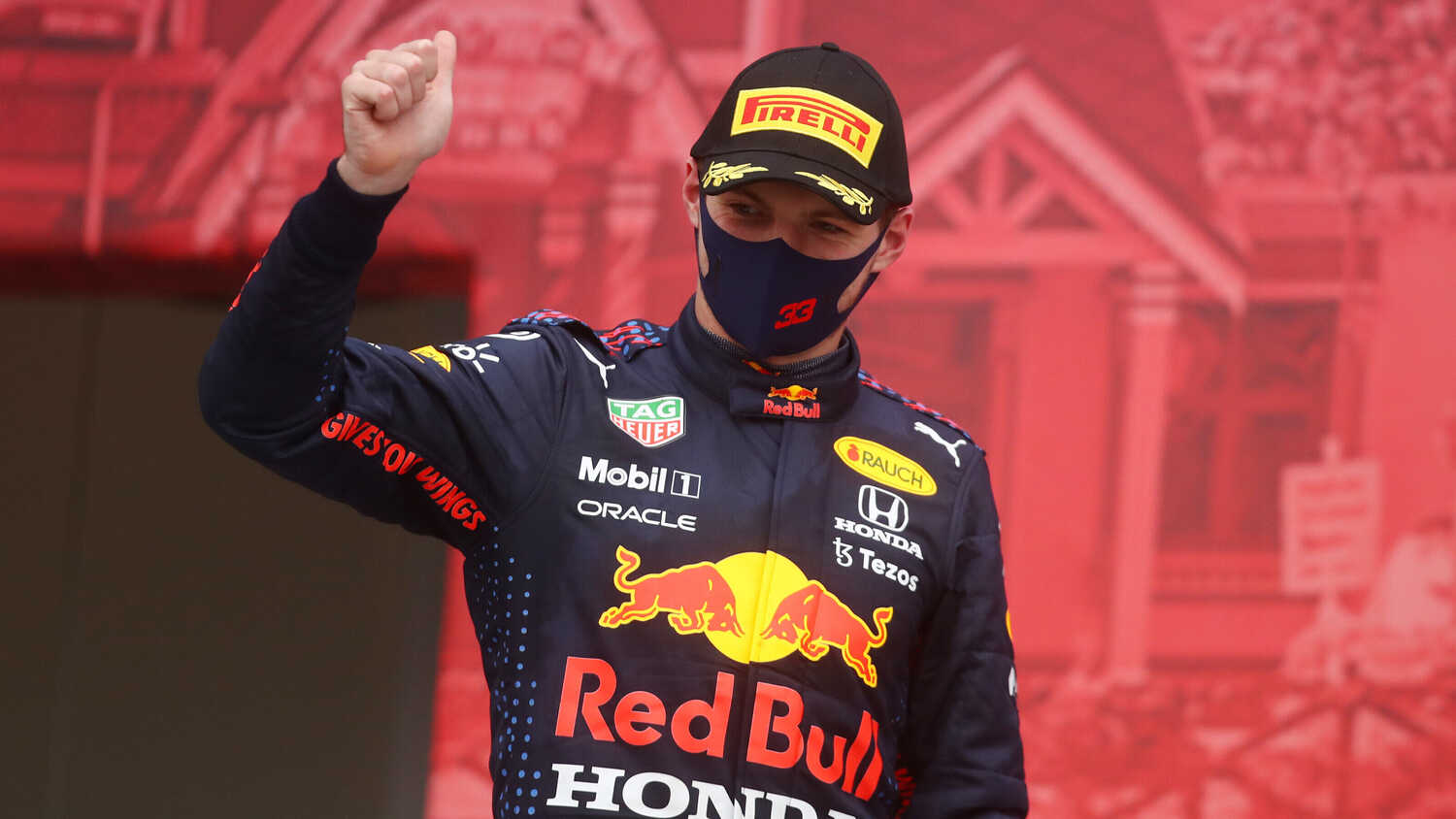 With Max Verstappen coming home in second place in Russia, following a grid penalty for taking a fourth power unit, Honda now believe that the advantage lies with the Dutch driver in the closing stages of the season.

Having had an engine grid penalty looming over them for several races, once Verstappen's engine from Silverstone was diagnosed with a crack during the Hungarian GP weekend, Honda admitted that choosing the right venue for fitting a new engine and taking a grid penalty proved difficult.

"It was not an easy choice. We had several options and we had to decide after the first practice how to proceed," Masashi Yamamoto, Honda F1's Managing Director, told AS-web.

"It was a difficult choice and Red Bull thought about it until the last minute."

It ended up bearing fruit for Red Bull, with Verstappen recovering from the back of the grid to finish second as rain began to fall late in the race.

"We had to do it somewhere! All in all, it was the right choice to do it during the Russian Grand Prix weekend," Yamamoto said, explaining that they had been eyeing up fifth place at best after taking the penalty.

"We thought that originally around fifth place [was possible]. Lewis [Hamilton] won, but Max was second. I think it was a very good ending for Red Bull Honda."

Having expected a Mercedes victory in Russia, Yamamoto-san explained that the feeling in the camp is now that Verstappen has an advantage over Hamilton, given the latter is also expected to take a grid penalty at some point before the end of the season.

"It's ideal. We knew Mercedes would be faster here [in Russia] and the setup of the two teams was completely different," he explained.

"That's why we thought it would be inevitable that Mercedes would finish first and second. Max's second place meant we were able to limit damage and, on top of that, we have a fourth engine in our pool, which gives Verstappen a big advantage."