Why have Pirelli chosen softer tyre compounds for Turkey?

Pirelli have opted to bring along softer compounds for this year's Turkish Grand Prix, with Mario Isola explaining why that decision has been made. 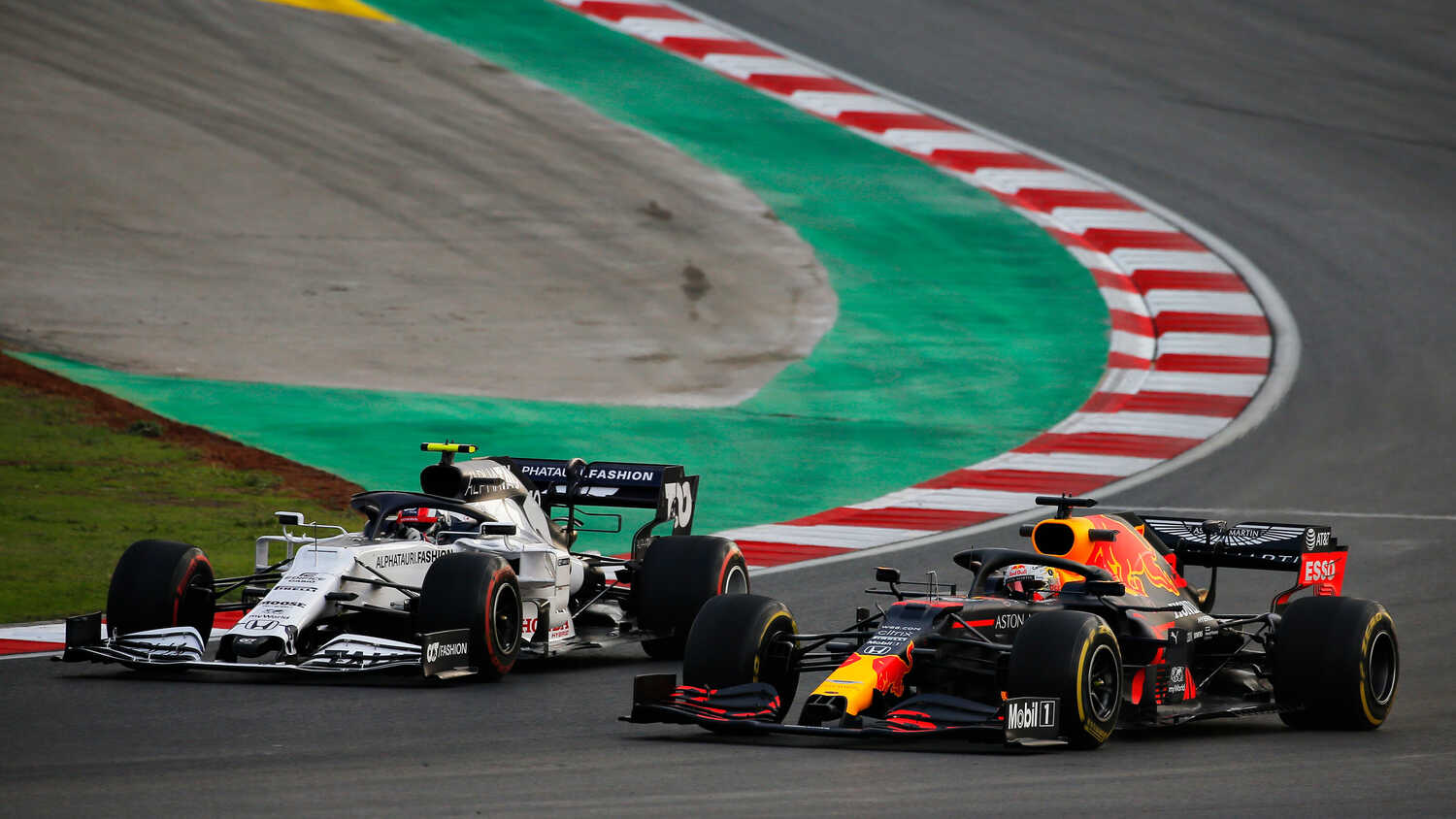 Pirelli have decided to bring along softer compounds for this year's Turkish Grand Prix, choosing the C2 as the Hard tyre, the C3 as the Medium, and the C4 as the Soft. This is a step softer than the tyres brought to last year's race at Istanbul Park.

Last year's race proved to be a treacherously slippery affair, with the newly-applied asphalt surface yielding very little by way of grip to the drivers. With rain also falling on the track, the weekend turned into something more akin to a rally stage than a Grand Prix, as drivers fought to keep their cars facing the right way.

But the knowledge gathered last year, as Formula 1 returned to Turkey for the first time in almost a decade, has allowed Pirelli to make adjustments to their tyre choice for this year.

The data collected last year showed Pirelli that Istanbul Park is a circuit with average levels of abrasion, together with the lower grip. This year, the circuit asphalt has matured and has also been subjected to a water blasting treatment to help improve the overall grip.

As a result, Pirelli are confident to be able to bring the softer compounds without any particular concerns about excessive wear.

"Turkey was one of the most dramatic and unpredictable races of last season, mostly due to a very slippery track as a consequence of low grip from the new asphalt," Pirelli's Mario Isola explained.

"The slipperiness of the circuit, exacerbated by the rain, caught many people by surprise, and that's why this year we've opted for a softer tyre nomination, also with the race taking place more than a month earlier, which should result in higher temperatures.

"Following our tyre nomination, the track has undergone a high-pressure water cleaning process, which should lead to greater roughness and more grip, so there's also the possibility that with softer compounds we will face higher wear levels compared to last year.

"That's something we will only find out when we get there, so the work done in free practice will be very useful.

"Because everything was so new last year, we took the conservative option of coming with the hardest tyres. Going a step softer this weekend will probably open up the possibility of a few different strategies as well."