Why Hamilton doesn't race with car number one

Find out the story behind why Lewis Hamilton does not race with the world champion's car number. He has had the number one on his car during his time at Mercedes but never during a Grand Prix. 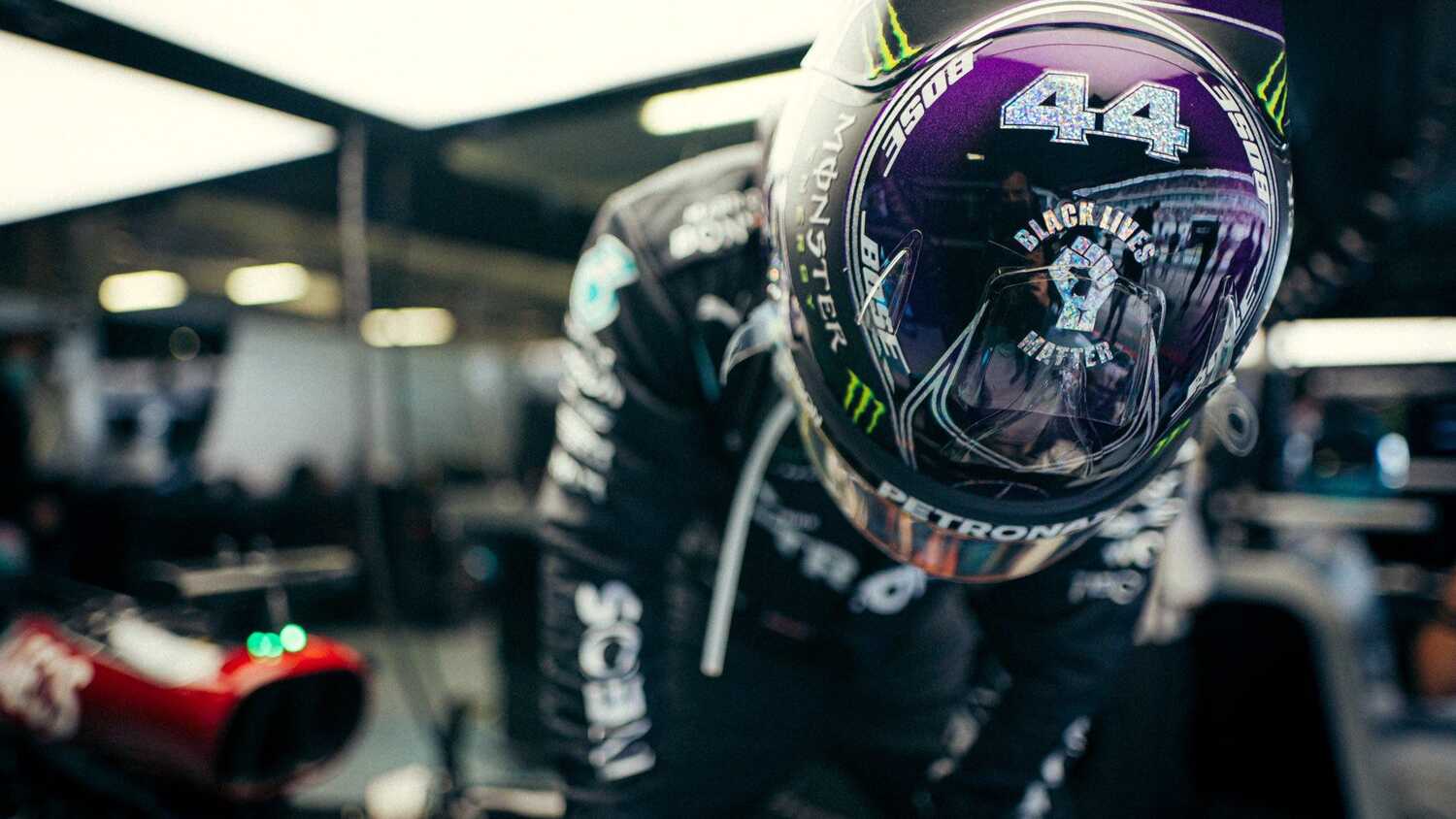 Lewis Hamilton and the No.44 will go down in Formula 1 history together. The seven-time champion has won six of his world titles with the No.44 on the side of his car.

The LH44 tag is vastly popular on social media but why did Hamilton choose the No.44 when the FIA allowed the drivers to choose a personal racing number from 2014.

“The number came from my karting days,” said Hamilton. “When we arrived at my first race, I looked at my dad’s number plate and it had ‘44’ on it, and then it just became my lucky number.

“I hope one day there will be a movie about it.”

FIA rules give the current world champion the option to race with the number one on their car. However, Hamilton is yet to take up this opportunity.

"Naturally I think I am a target, but my race number when I was eight years old was 44,” added Hamilton. “Even though I am number one, and I have been for the last couple of years and I should have number one on my car, I keep 44 on there.

"So every year I feel like I'm starting a clean slate and no one's champion, but I want to be the champion." 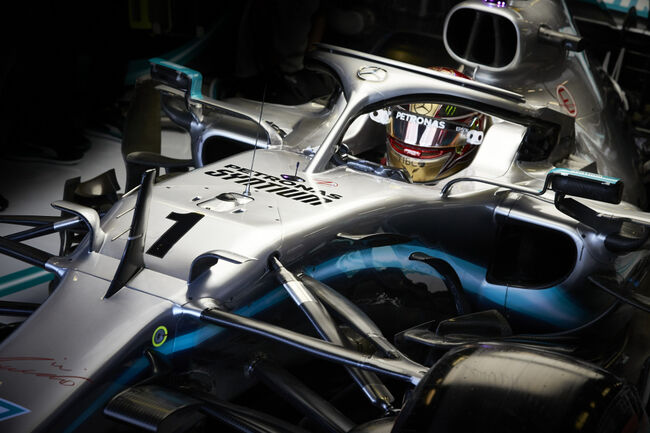 The 36-year-old has driven with the number one on his Mercedes F1 car on two occasions, both coming during the opening practice sessions of the 2018 and 2019 Abu Dhabi Grand Prix.

After running with the number one for the first time during his time at Mercedes, Hamilton was not a fan of the idea.

“I don’t like it at all,” said Hamilton. “The reason I did it is I’ve been here for six years and I remember when the team had number one when Jenson [Button] won the world title, and [he] moved to McLaren and brought the number one with him, it’s strange that McLaren would then have the number one on the car.

“I remember the [Mercedes] engineers and the mechanics asking me at one stage asking me if I would do it. And I thought it would be cool to just have it on the car for one session so at least they will have a picture somewhere that they could be proud of with that ‘we were number one’.

“Because 44 doesn’t really… that’s my special number. And in actual fact everyone on the team, on my car particularly, were saying to me they’re travelling they’ll see a bus number 44 or a flight or seat number 44 and it’s becoming part of their lives. Which is great because it’s exactly how it was with me. So it was cool. “But it was just for one session, it doesn’t really mean anything.”

Hamilton won multiple karting championships with the No.44 which led to McLaren signing him to their youth programme in 1998.