Why Gasly's forgotten stint in Formula E was so unusual

Like all Formula 1 drivers, Pierre Gasly made his way through various junior categories before reaching the sport. But unlike most of the grid, Gasly's journey saw him make a fleeting - but impressive - appearance in Formula E. 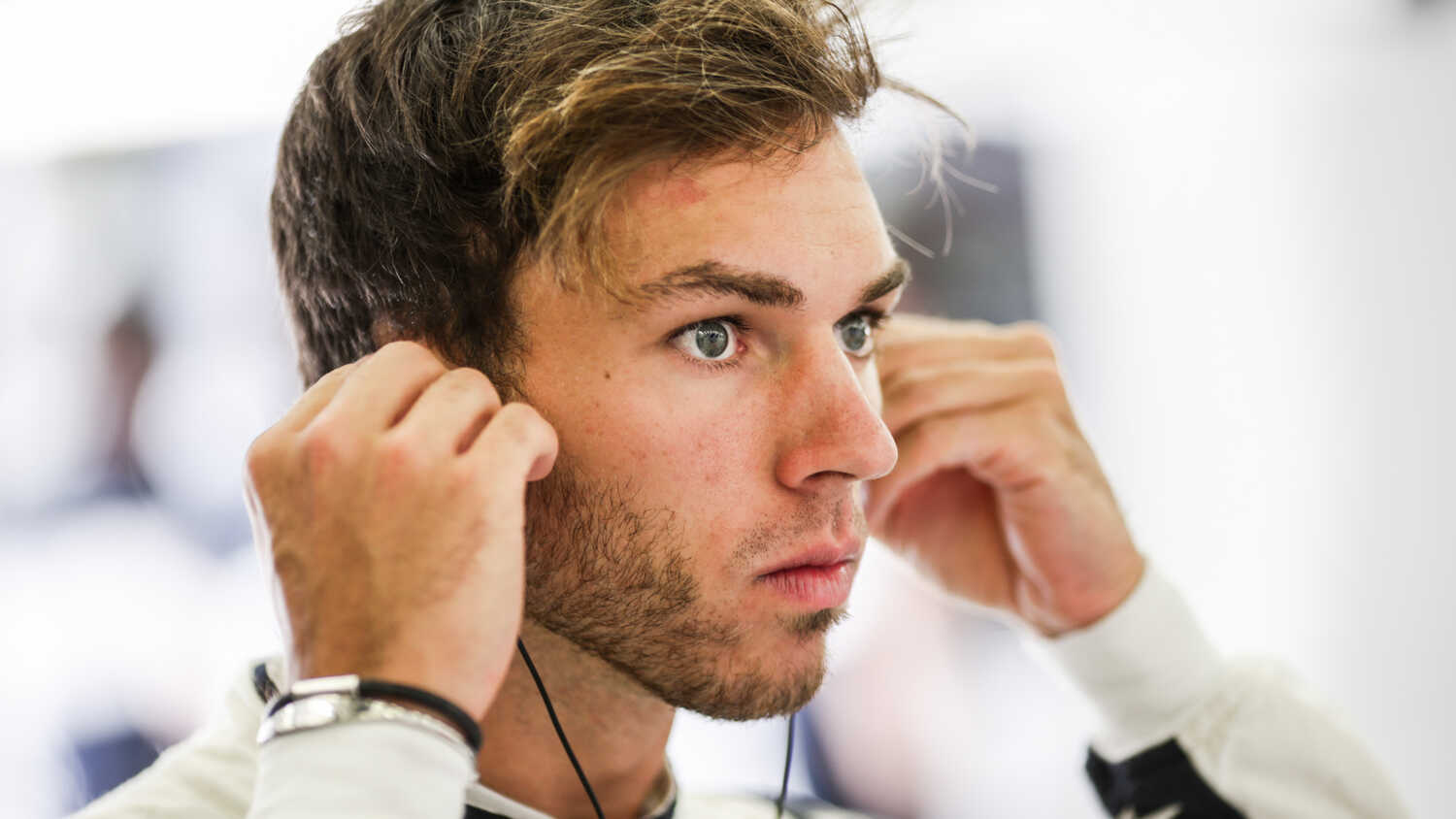 It is not unusual to see a former Formula 1 driver compete in Formula E. In fact, a significant portion of FE competitors have at some point raced in F1; of the five drivers who have won the electric series' drivers' championship to date, four have previously raced in Formula 1.

With Formula E's increase in popularity since its inception in 2014, some drivers - such as Felipe Massa - have switched to the series following the end of their F1 careers.

It is, however, a much more unusual career move to race in Formula E on the way to Formula 1. Yet this is what Pierre Gasly did back in 2017, when he made a brief appearance for the Renault e.dams team as a substitute for Sebastien Buemi, who was otherwise engaged with commitments in the World Endurance Championship.

The then 21-year-old Gasly stepped in at the New York ePrix for what would be his first - and to date last - appearance in FE. Gasly's stint in the series was an unusual move given his previous racing career to that point.

The Frenchman had become GP2 champion in 2016, the series which has since been rebranded as Formula 2. Perhaps the most traditional step up from this point is to move to Formula 1 in the following year; after all, this is the progression that fellow champions of the series such as Charles Leclerc and George Russell have made. 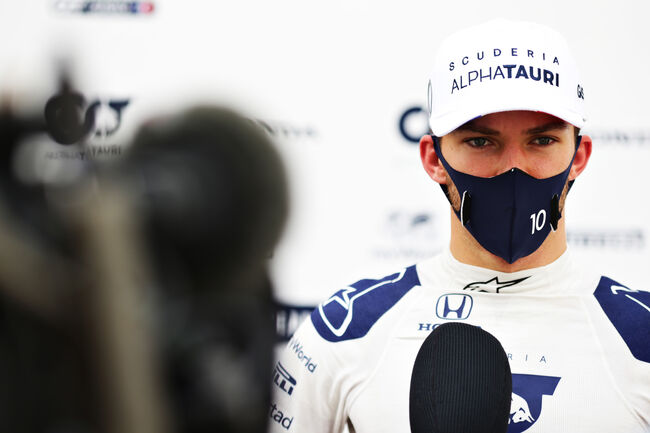 Not so for Gasly, though, who opted to enter the 2017 Japanese Super Formula Championship, where he eventually finished second in the title battle. Alongside this, he made his one-off appearance in Formula E, where he competed in both races in the New York round in July 2017.

The unconventional pattern continued with Gasly's performance over the weekend. It is understandable for a driver to take some time to adapt to a new series that they have never competed in before, but the future F1 race winner hinted at his resilience by bouncing back from a difficult start. His first qualifying session didn't go well, and Gasly was left down in 19th place on the grid. Impressively, though, he managed to recover to finish the race in seventh place - not bad for a debut.

During the second race of the weekend, things got even better for the Frenchman. Qualifying saw him line up in fourth, a huge improvement from the previous day's session.

Gasly put in a strong performance during the ePrix and was on track for a podium. Unfortunately it slipped out of his hands when he clipped the wall on the exit of the final corner in the battle for third place, though he managed to get the damaged car over the line to finish fourth. 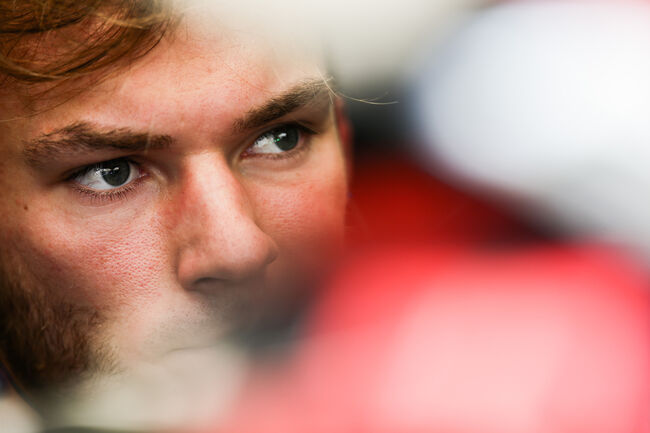 Gasly admitted after the weekend that there had been a lot to learn, but that he had enjoyed the experience, despite it being completely unlike any other category he had competed in.

"It’s a completely different experience," Gasly told Red Bull's website. "You cannot compare with Formula 1 or Super Formula. It’s good because you are driving on narrow tracks, so it makes it feel much faster than it looks from the outside.

"We are really close to the walls everywhere and it’s just different. You don’t have any downforce; you have road car tyres. Of course, you go much slower on the straights compared to Formula 1, but it’s just a different type of racing."

When asked if he would return to the series, Gasly explained: "I’m just taking this weekend as a really good opportunity to have my own experience of Formula E. It’s always good to learn a new car; it’s always exciting, but my real goal is still for F1." 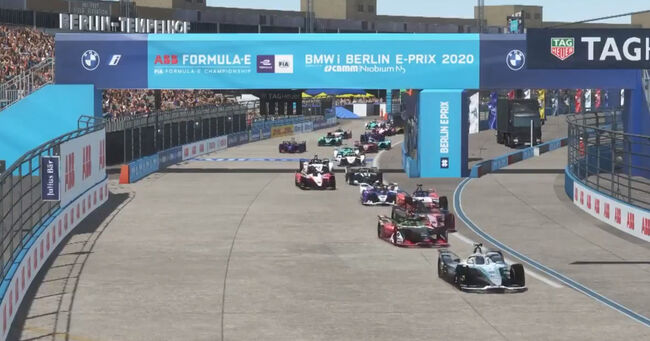 It turned out that Gasly didn't have to wait long to achieve that dream. Just a few months later, the Frenchman was given his Formula 1 debut when he replaced Toro Rosso's Daniil Kyvat for several races during the second half of the 2017 season. In 2018, a promotion to full-time driver for the team followed, before getting the call-up to Red Bull in 2019.

As is well known, that promotion did not go well, and Gasly found himself back at Toro Rosso later in the 2019 season. But perhaps the adaptability learned from making unconventional career steps like his foray into Formula E helped the dejected driver to build himself back up. Gasly put in a series of impressive drives for the renamed AlphaTauri outfit in 2020, culminating most memorably in his victory at the Italian Grand Prix. 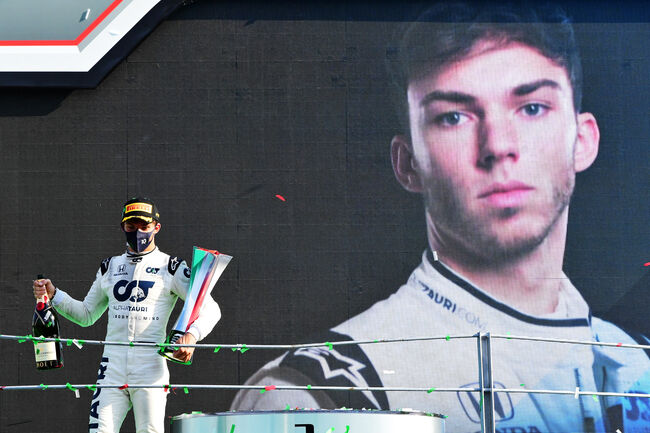 There have been several former Formula 1 race winners to take part in Formula E - Massa, Jarno Trulli, Jacques Villeneuve, for example. But Gasly is perhaps unique in being a former FE competitor who would go on to win an F1 race.

This unusual achievement might give hope to others who have joined Formula E when they had perhaps been aspiring for Formula 1; Nyck De Vries, for example, who switched to the electric series after winning the Formula 2 title in 2019 after not being able to find an opportunity to step up to F1.

It is commonly said that life is about the journey, not the destination. Gasly's journey has certainly been a slightly unconventional one at times, but arguably this alternative route has worked in his favour. Whilst it looks unlikely that his future destination will be a return to the Red Bull team, it will be fascinating to see where he ends up on the next steps of his rollercoaster career.