Why Ferrari 'cannot be confident' about title push in 2022

Ferrari's Mattia Binotto has downplayed expectations over the team's 2022 competitiveness, saying they "cannot be confident" going into the new regulations. 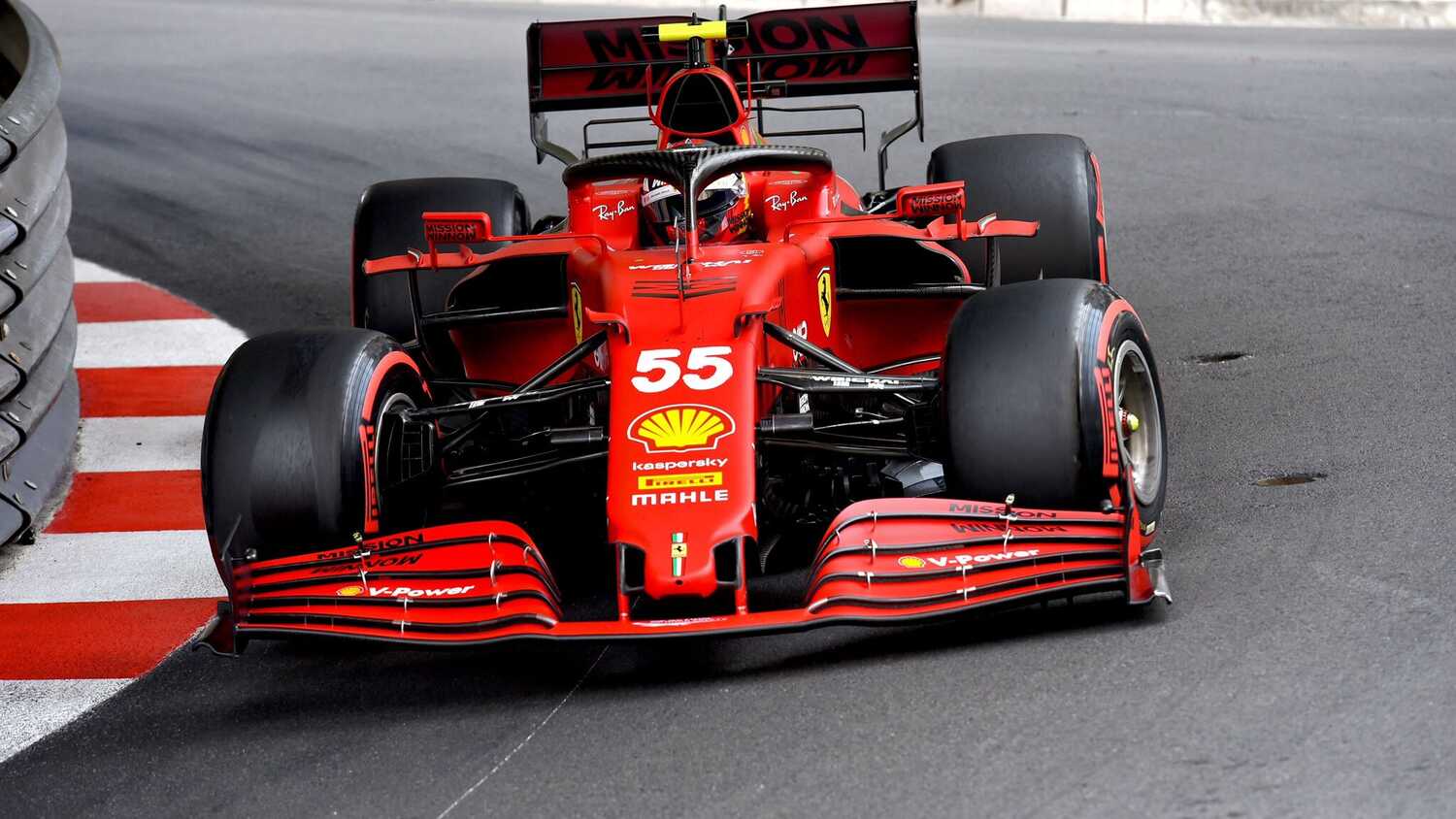 Ferrari team boss Mattia Binotto has said that the squad are not in a position to be confident for 2022, despite their apparent advantageous position of having switched focus to the new season far earlier than Red Bull and Mercedes, as the two leading outfits sparred for the title.

Ferrari had a resurgent 2021 as they rose to third in the Constructors' Championship, and finished the year clearly ahead of historic rivals McLaren.

But despite an ever-improving power unit, a far more racey SF21, and a driver pairing firing on all cylinders as Carlos Sainz replaced the struggling Sebastian Vettel, Binotto has downplayed the possibility of Ferrari springing from the traps as the leaders of the new regulation cycle in 2022.

"I cannot be confident. The reason why is I think that, if I look at the gap today, it's still significant showing that those teams [Mercedes and Red Bull] are very strong," Binotto told select members of the media, including RacingNews365.com, at Ferrari's annual pre-Christmas lunch.

"The fact that we have put a lot of effort [into] 2022 and made it the priority was, for us, a necessity, because we knew that if we did not have done that, it would have been difficult for us to have a good car or a competitive car in 2022.

"Is that giving us the full confidence? No, we cannot be confident. Because we have no references from the others.

"What we know is that we put all our effort, and I see that whatever we have is the best result of a team effort - that was most important for us."

"The gap is too big"

Despite the new regulations representing a clean break from what has come before, the Ferrari chief believes that some element of momentum will continue into 2022.

From his perspective, the goal for next season is to maintain an upward curve of competitiveness as the Scuderia attempt to latch onto the back of the two leading teams.

"What will be important for us next year is to keep on growing, no doubt," said Binotto.

"The other thing is to further reduce the gap to the competitors. I think the new regulations are a clear opportunity. The hope is to be certainly competitive and, for me, to be competitive [means] being [in a] position of winning races.

"Would that mean that we can fight for a championship? I think, if I look at today, the gap is too big. But I think that, as Ferrari, it's part of our DNA. What's important is to be capable of fighting, at least in some races, for the pole positions or for the win.

"That is the simple consequence of continuous growing and improvement. I would be disappointed if we have not improved compared to this year."