Why F1 winter testing is in Bahrain rather than Barcelona

Bahrain is the destination for pre-season testing rather than the traditional venue of Barcelona. Find out why Formula 1 has opted to go outside of Europe. 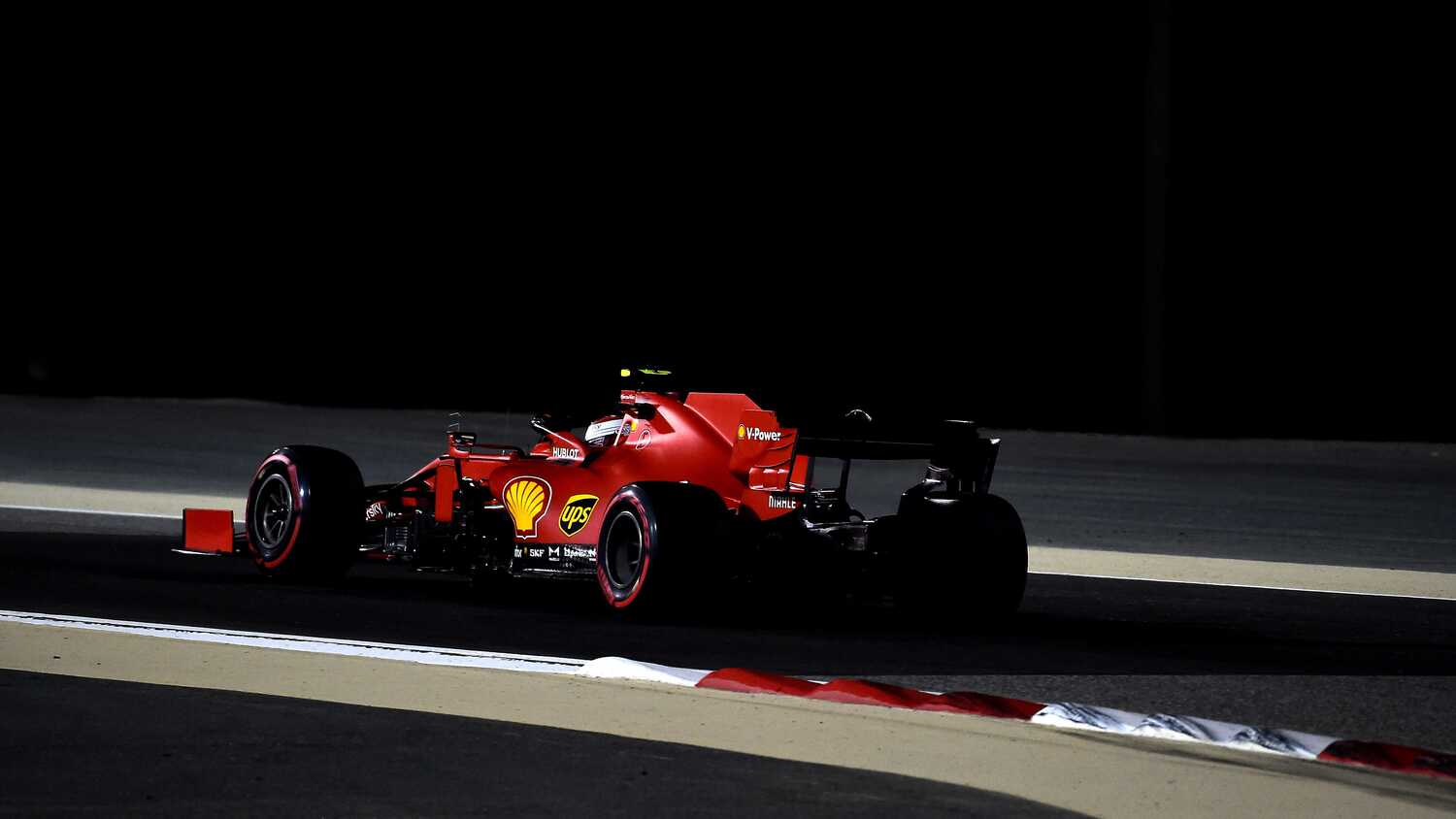 The Bahrain International Circuit will host Formula 1's pre-season test this week from March 12-14. It's the first time testing and the season-opening race will be held at the same venue since Bahrain is set to get the 2021 season underway on March 28.

Traditionally F1 has visited Spain's Circuit de Barcelona-Catalunya. But due to the ongoing coronavirus pandemic, testing was moved to Bahrain so the teams can stay there afterwards before the first race of the year.

The middle of March is a late start for winter testing and it has been cut to just three days, half of the amount of testing from 2020. This has been done to cut costs with many teams carrying over their cars from last year.

With limited running on track, avoiding an incident or having reliability issues will be crucial. It's especially important for the sport's three rookies, AlphaTauri's Yuki Tsunoda and Haas drivers Mick Schumacher and Nikita Mazepin.