Why does the Monaco GP have such a strange schedule?

The drivers always take to the track a day earlier than usual at the Monaco Grand Prix. RacingNews365.com explains why that's the case and what the schedule is for the Monaco GP. 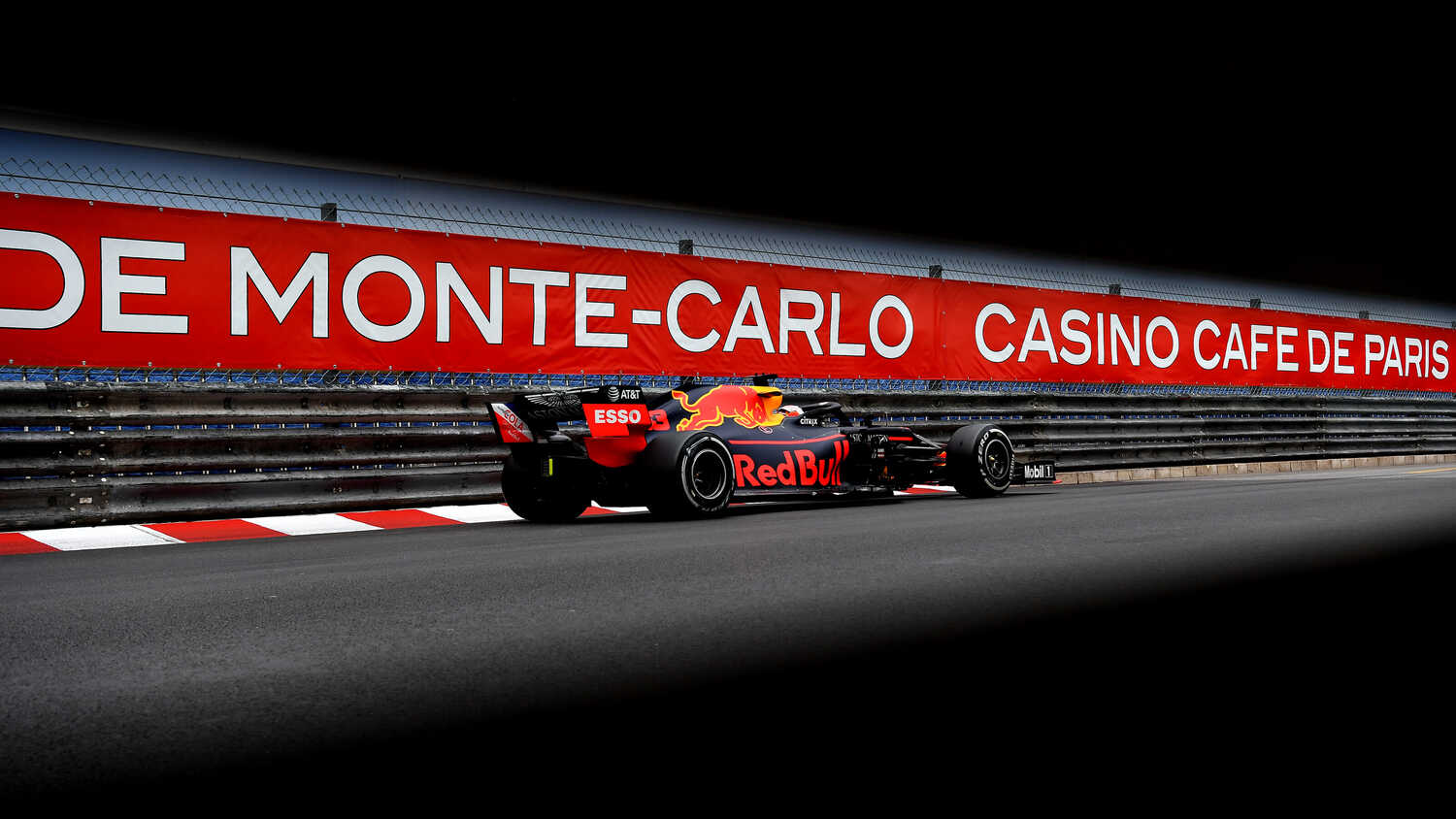 Traditionally, Formula 1's Monaco Grand Prix has began on a Thursday which is different to the normal F1 format.

It's a tradition that dates back nearly 100 years to 1929 when the race was held on the same week as the Feast of the Ascension. Due to this, Friday was viewed as a mandatory day of rest.

That's how the unique Monaco format started and the main reasons for the continuation of no F1 running on a Friday is due to financial reasons.

The extra day in Monaco allows more money to be spent in the country as F1's presence attracts thousands of people to the Principality during the week.

Another unique aspect of Monaco is the length of the race. An F1 race must be at least 305km long but in Monaco, the race is just 260km.

If it was run at the normal 305km distance, the race would almost certainly run over the two hour time limit due to the low average speed of the cars. This means there are 78 laps at Monaco and in terms of distance, it's the shortest F1 race of the year.

From Saturday, the usual format takes place with a final free practice session in the morning at 11am UK time before qualifying at 14:00 UK time.

The Monaco GP itself begins at 14:00 UK time on Sunday as Lewis Hamilton looks to extend his lead in the championship over Max Verstappen.

RacingNews365.com will be on hand to cover all of the action and you can find our live blog HERE.

We will also have exclusive interviews, news and analysis throughout the entire weekend in Monaco. What time does the Formula 1 Monaco Grand Prix start? Check out the full schedule below.