The battle for the 2021 F1 World Championship between Max Verstappen and Lewis Hamilton ended in controversial style, but Fernando Alonso thinks that it is perhaps fair that Verstappen won in the end. 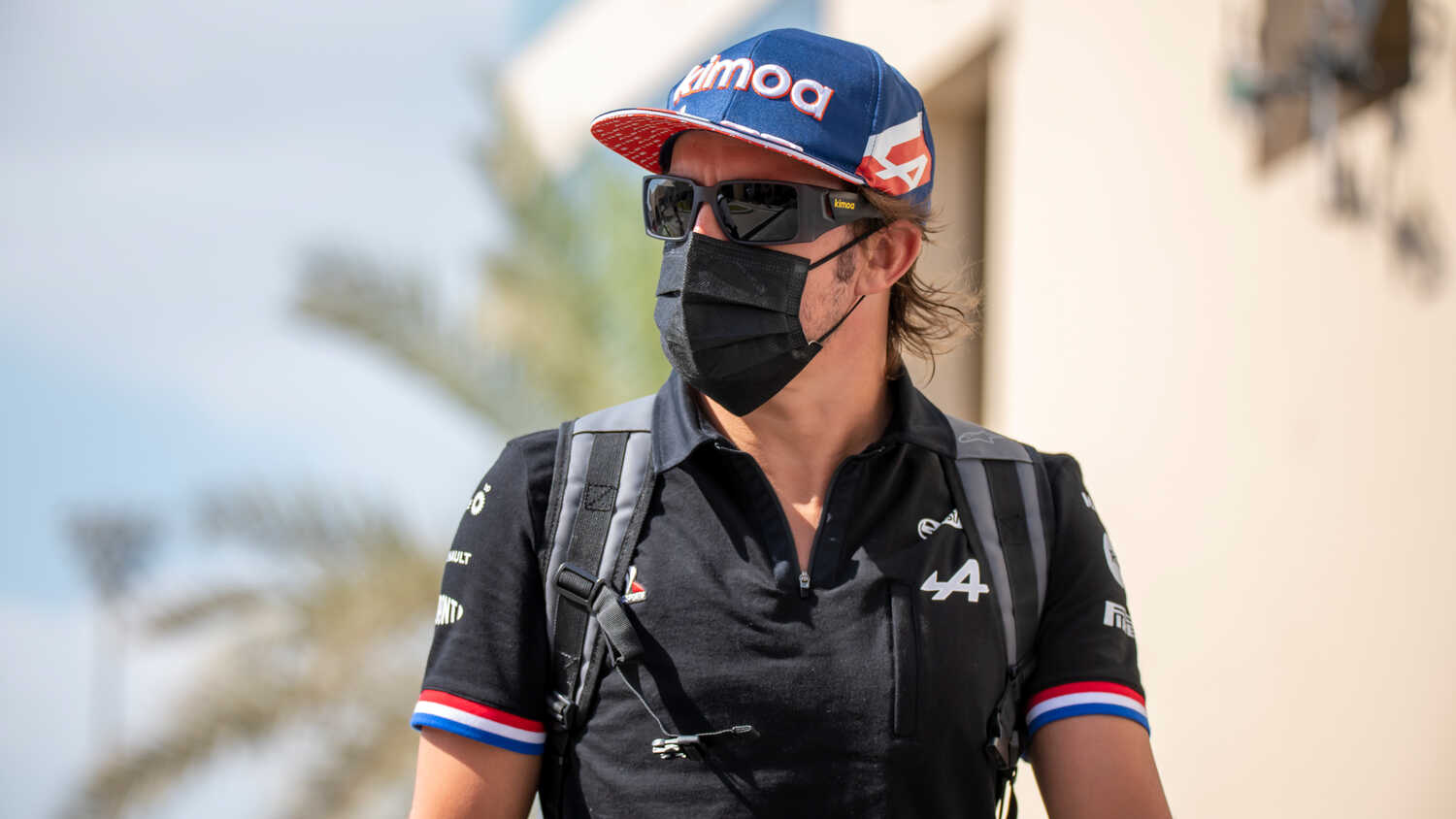 Fernando Alonso believes that there was perhaps some "justice" in Max Verstappen winning the 2021 F1 World Championship, despite the controversy over how it ended.

Verstappen clinched the title in a final-lap showdown with Lewis Hamilton at the season-closing Abu Dhabi Grand Prix.

A Safety Car was deployed just five laps from the end of the race after Nicholas Latifi crashed in the Williams, before being called in again with only one lap remaining.

With Verstappen having pitted for a fresh set of Soft tyres during the Safety Car period - whilst Hamilton had stayed out and thus was still running an older set of Hard tyres - the Red Bull driver was able to overtake his rival and win the Grand Prix, as well as securing the championship in the process.

There has since been plenty of debate about the manner in which the race ended. George Russell was amongst those to voice criticism, whilst Mercedes lodged two protests against the outcome.

Both of these protests were unsuccessful, but the team have confirmed plans to appeal the stewards' decision.

Alonso admits that the final-lap scenario meant that good fortune played a key role in who would win the title. However, the Spaniard also feels that Verstappen suffered a lot of bad luck during the season and so was perhaps deserving of such a turnaround.

"It was a pure luck thing today, we have to be honest with that. But all the times he [Verstappen] was unlucky. If you take the 22 races [of the season], it was balanced, so maybe it's a little bit of justice."

As for Alonso, the two-time World Champion finished the race in eighth, with teammate Esteban Ocon just behind in ninth, and Alpine secured fifth place in the Constructors' Championship.