Who scored the most penalty points during the 2021 F1 season?

If an F1 driver accrues 12 penalty points on their Super Licence in a 12-month period, they will receive a race ban. Has anybody on the grid come close to that tally in 2021? 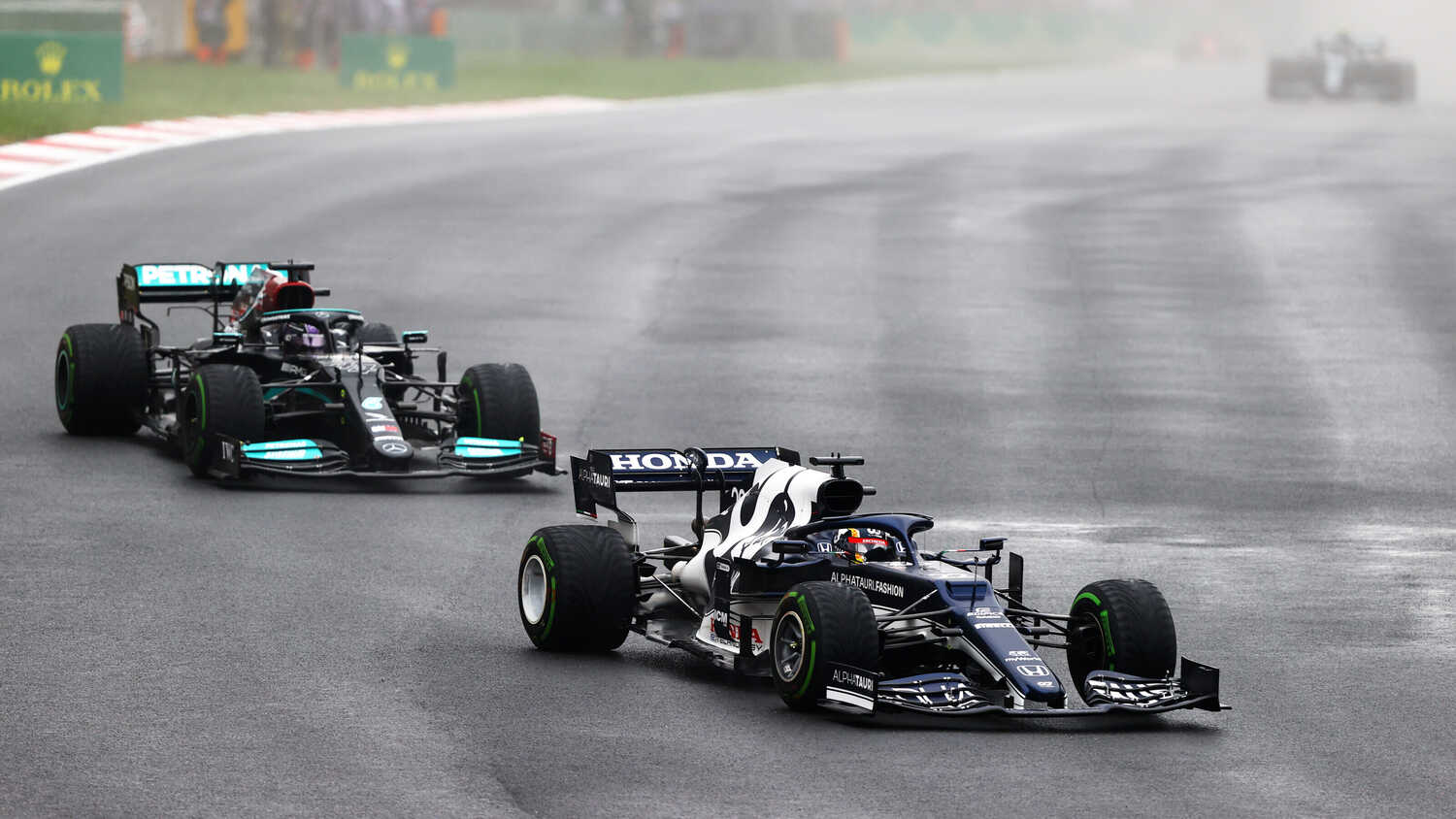 The 2021 F1 season was a busy one for the stewards, with various transgressions being noted and often punished. In some cases, a driver has received penalty points on their FIA Super Licence along with a penalty.

So what does this mean? Since 2014, the penalty points system has been in place. Any driver who racks up 12 penalty points over the course of any 12-month period (not necessarily in one season), will earn an automatic race ban for the following race.

As things stand, no driver has ever reached the 12-point mark.

Several drivers have added points to their licence during 2021. AlphaTauri rookie Yuki Tsunoda has accrued the most points, with a total of eight to his name for five different incidents.

Red Bull's Sergio Perez and Max Verstappen are next on the list, with most of Verstappen's offences occuring in the second half of the season, such as for his collisions with Lewis Hamilton at the Italian and Saudi Arabian Grands Prix.

With penalty points expiring after 12 months, though, many drivers will soon have a chance to rid themselves of the unwanted kind of points when the 2022 calendar gets underway.