The Formula E World Championship has grown into one of the most popular motorsport series in the world. But how can fans watch the likes of Stoffel Vandoorne, Antonio Felix da Costa and Jean-Eric Vergne battle it out for the title? RacingNews365.com has you covered. 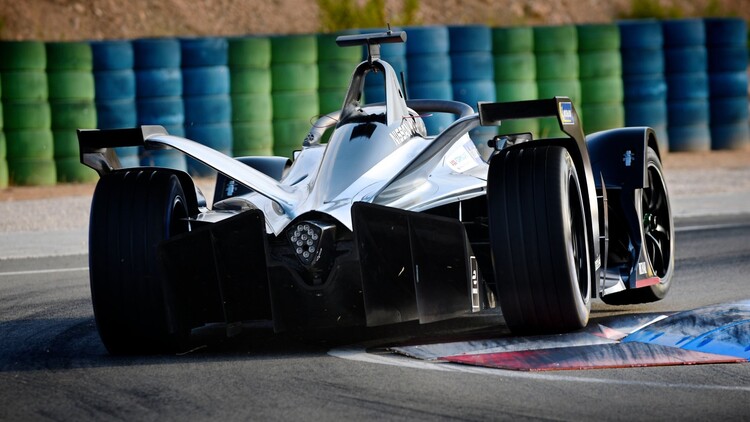 As is also the case with Formula 1, geographical limitations are a factor when it comes to watching Formula E online or on TV. While some sessions, such as practice, are available to all on the Formula E website, races and qualifying will generally differ depending upon where you are in the world. Here then, is all you need to know.

United Kingdom - The good news for UK-based Formula E fans is that you can watch the sport for free without having to pay for a subscription. FE will be shown on the BBC, so all you need is a license fee in order to access race coverage. For practice sessions, the Formula E YouTube channel will have you covered, as indeed its official Facebook page and website. On race day, you can choose to watch on iPlayer or the BBC Website if you prefer.

United States - Just like in the UK, practice sessions are available to stream live on the Formula E website, its official Facebook page, and its YouTube channel. For qualifying and the E-Prix, CBS has you covered. Qualifying is available on CBS Online, while Sunday's E-Prix events can only be found across the CBS Sports Network.

Australia - Aussie Viewers will not only be able to watch practice sessions on the Formula E website, Facebook page and YouTube channel, they will also be able to catch qualifying on there as well. For the E-Prix itself, Fox 507 remains the home of Formula E for the duration of the 2020 season.

India - To watch both practice sessions, Indian viewers can go to the Formula E website, its official Facebook page, or its YouTube channel. Hotstar is the only platform that is currently showing qualifying, while it also has rights for the race on Sunday alongside Star Sports Select 2.