Where can I watch the Formula E Valencia E-Prix?

Formula E is back with more action this weekend, but if you're struggling to find out where to watch the series in your region - fear not! Here is your guide to where you can watch all sessions of the Valencia E-Prix, set to take place on April 24 and 25. 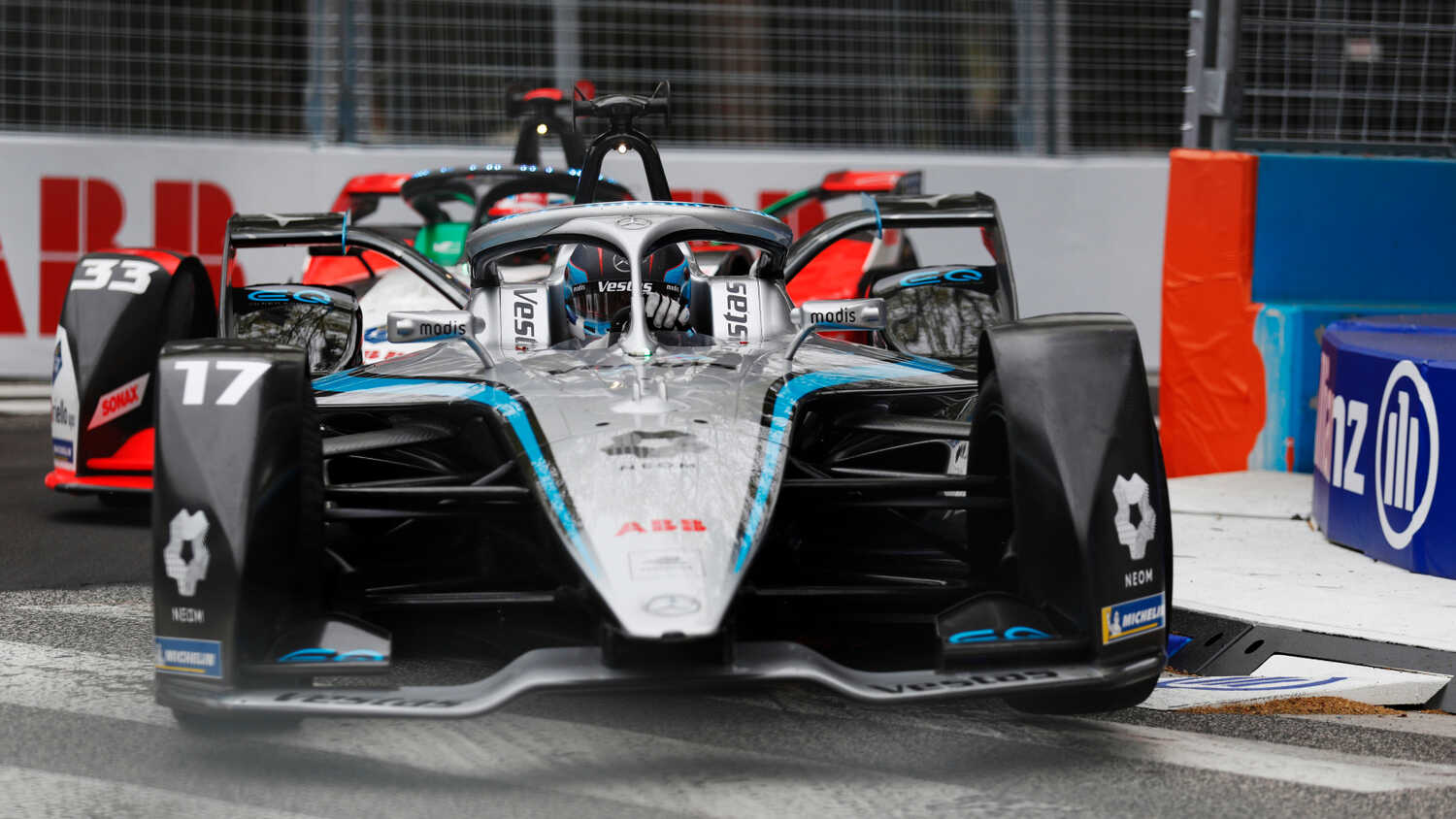 Formula E's rise in popularity means that you can now watch the sport in almost every corner of the globe. Below is a summary of which platforms will broadcast the Valencia E-Prix double-header scheduled for April 24 and 25.

United Kingdom - The good news for UK-based Formula E fans is that you can follow every second of this weekend's action. Saturday qualifying for the Valencia E-Prix along with the race will be shown on the BBC iPlayer and the BBC website. For coverage of the race, you can also use the BBC Red Button. Sunday's events can once again be watched on the BBC iPlayer and the BBC Red Button.

For practice sessions, the Formula E YouTube channel will have you covered, as will its and website. Both E-Prix events will also be broadcast across Eurosport, which will require a paid subscription for online viewing on Eurosport player.

United States - Just like in the UK, practice sessions are available to stream live on the Formula E website and its YouTube channel. For qualifying and both E-Prix races, CBS has you covered. CBS Online has all of the weekend's action, while the CBS Sports Network has coverage of Saturday's race.

Australia - Aussie viewers will not only be able to watch practice sessions on the Formula E website and YouTube channel, they will also be able to catch qualifying on there as well. For the E-Prix itself, Fox Sports remains the home of Formula E for the duration of the 2021 season.

India - To watch all three practice sessions, Indian viewers can go to the Formula E website or its YouTube channel. Hotstar is the only platform that is currently showing qualifying, while it also has rights to both E-Prix races on Saturday and Sunday.