When Alonso believes he drove the best car in F1

Fernando Alonso has revealed when he believes he drove the best car on the grid during his F1 career. 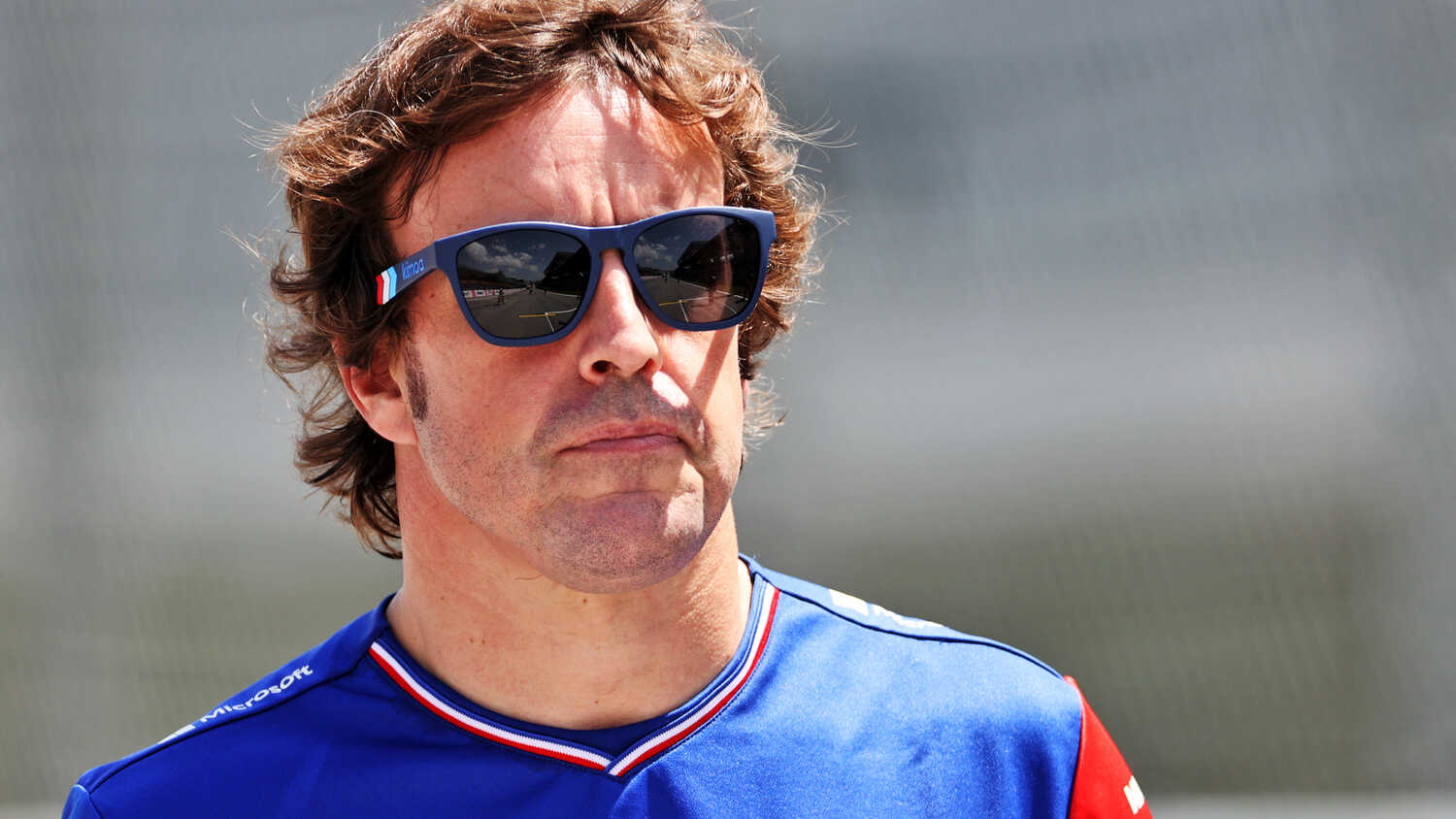 Fernando Alonso has explained when he believes he had the best equipment on the grid during his lengthy Formula 1 career.

The Spaniard has raced in Formula 1 for two decades, apart from two years away in 2019 and 2020, and has driven for big-name teams like Renault, Ferrari and McLaren.

But Alonso has stated that he feels he's only driven the best car on the grid on a handful of occasions, and pointed to his championship-winning period in the mid-2000s.

"In F1, I think I drove the best car... three times probably," he said on the Beyond the Grid podcast.

"I will say the first half of 2005. And then Kimi [Raikkonen] and McLaren, they were faster, but they didn't have the reliability."

Having won the 2005 title, Alonso went on to make it back-to-back title wins by beating Michael Schumacher and Ferrari in 2006. But Alonso felt he only had the upper hand in the early stages of that fight.

"I think in 2006, the first half of the championship, or the first six to seven races, I think we had the best car," he explained.

"Then Ferrari - and maybe Bridgestone, not only Ferrari - they came with a very fast package."

The move to McLaren

Having won his two titles with Renault, Alonso headed to McLaren for what would be a successful year in terms of results and a strong championship challenge, but disastrous as his relationship with the team crumbled alongside Lewis Hamilton as a rookie teammate.

"I don't think that we had a clearly faster car. Some races, McLaren was faster, some races Ferrari.

"Those three years in Formula 1, we had a very good opportunity to win championships and we took two or three, so it's OK!"

With Alonso winning his two titles in what, by the end of the season, was regarded as the slower machine, he was asked whether he revelled in the perception of being the underdog in the title fight.

"No, I don't think that it changed how much joy or happiness and proudness the championship gives you," he said.

"I think the biggest thing for us was first, in 2005, to win a championship that we didn't expect, because it's true that Renault was a team that was getting better and better, but not to the point that we could fight for the championship. So that was a fantastic surprise.

"That was the first one so it gives you a double happiness. The second, I think the biggest thing was to fight with Michael [Schumacher]."