The saga is finally over. Lewis Hamilton will drive for Mercedes in 2021 as the Brit looks to move past Michael Schumacher and win a record-breaking eighth world title. However what does the future hold for Sir Lewis after that? We look into some of the reasons why Mercedes and the Brit are keeping their options open in 2022. 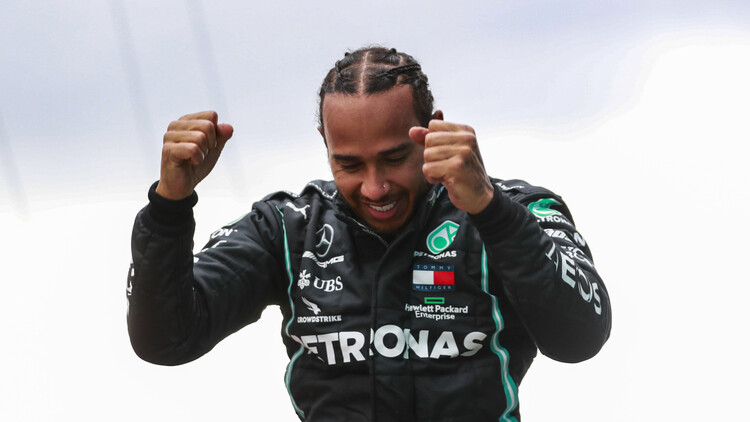 After weeks of speculation and uncertainty, Formula 1s last big question mark heading into the 2021 season has been answered: Lewis Hamilton will drive for Mercedes after a contract extension was announced on Monday.

The deal has been a longtime coming, with negotiations initially expected to begin after the Brit's title victory. However Hamilton tested positive for COVID-19, pushing talks back to the point that no deal was in place heading into February. There's been speculation regarding a reported Verstappen clause, which has since been denied by Mercedes, and financial figures, but all of that is in the past now with news of the one-year deal.

As a result the agreement comes with some flexibility, something that likely benefits both parties as Formula 1 heads into a period of uncertainty. The 2021 season is the first year under the newly introduced budget cap of $145 million, with that figure being reduced by $5m a year over the following two seasons. It doesn't stop there as major technical changes will be introduced in 2022, one year later than initially planned due to the COVID-19 pandemic, as Formula 1 looks to have closer competition throughout the field while improving the aesthetics of the car.

Another question yet to be answered is the question surrounding a potential engine freeze in 2022, with Red Bull's short-term future being directly affected by the decision as they look to hold onto Honda engines past this season.

What this all means is that a one-year deal gives Mercedes and Hamilton options past 2021 considering several changes will come into effect next season. Until then, what won't change is the Brit's push for a record-breaking eighth title this season. Hamilton currently sits tied with Michael Schumacher in that regard, one of the few records the Brit doesn't hold over the German. 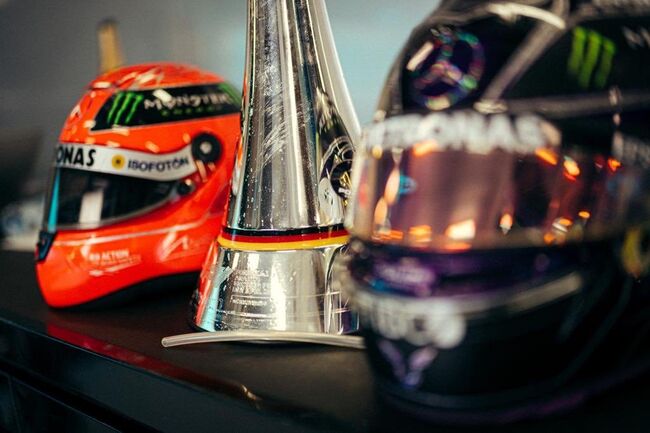 The push for eight

Given teams will run modified versions of last year's cars, Mercedes no doubt start the season as favourites having won 13 of the 17 races in 2020. Hamilton won 11 of those events compared to Valtteri Bottas' two, meaning the reigning world champion not only finished well ahead of the rest of the pack, but also outperformed his teammate in the same car by a significant margin.

"If you start to spend too much time on an eighth title, you forget than in-between there are 20 or so races that you need to finish in the best possible outcome," Toto Wolff told select member of the press, including RacingNews365.com. "Of course, the eighth title is out there but it’s not something that is going to play on his mind a lot nor does it play on our minds a lot because we need to concentrate on the job."

Although Wolff may not want to talk about a potential eighth title, Hamilton and his one-year deal make him the favourite, with another win adding even more lustre to what has already been a career for the ages. Whether the Brit decides to come back and try for more success in 2022 remains to be seen, but what is for sure is that he has options when it comes to what he'll do next. Should he decide to continue on, it would come as a surprise to many if he decided to do so with another team considering 2021 will be his ninth with Mercedes, the team that's been miles ahead of the competition since the start of the turbo hybrid era. 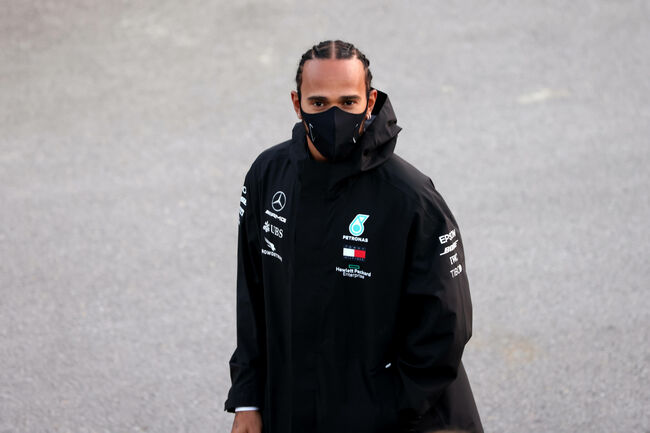 It also means that Hamilton can hang up his gloves if he chooses to, or venture into other fields given Mercedes emphasised that a significant part of the new deal includes a commitment to greater diversity and inclusion in motorsport in the form of a joint charitable foundation.

"I think this is very much Lewis's decision," Wolff added. "As long as he enjoys racing, I think he is very capable of going longer. He develops as a driver, he looks after himself in terms of physical and mental preparation so I don't think in terms of ability that ends in 2021. But at the end it's his decision."

Whatever the seven-time world champion decides, he'll no doubt do it on his own terms.