One of the biggest rulings in Formula 1's turbo-hybrid era is set to bring huge change at Red Bull over the next few years. RacingNews365.com has the details. 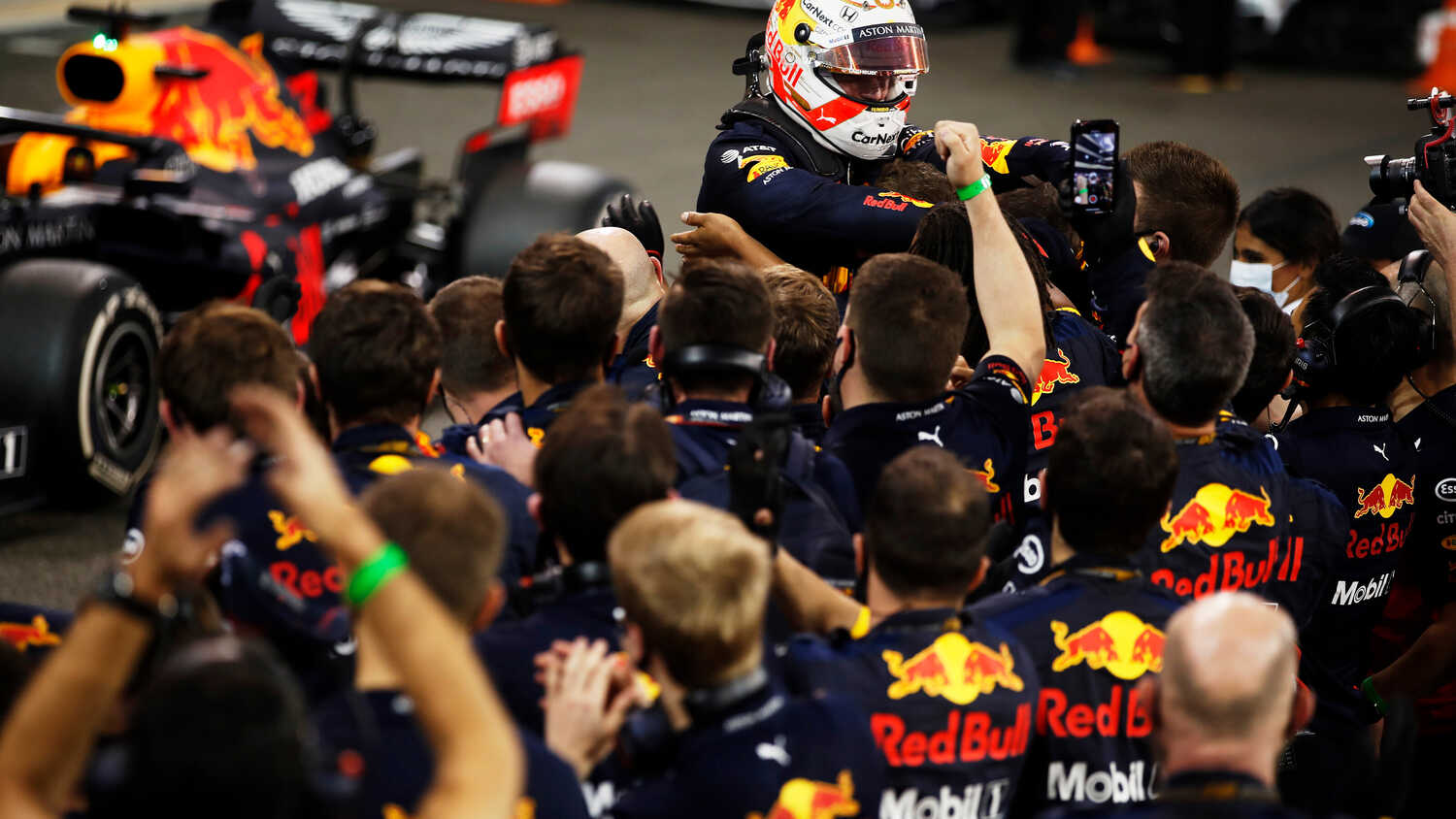 Formula 1 will introduce an engine freeze from 2022 lasting until the end of the 2024 season. It's a decision which paves the way for Red Bull to take over the running of Honda's engines.

Under previous regulations, a halt on engine development was to begin in 2023. But Thursday's announcement has brought an engine freeze forward by one year.

Had this not happened, Red Bull would be on the backfoot as Honda will stop developing its power unit at the end of this year. Whilst other teams could develop their engines for another 12 months, Red Bull would be left at a standstill. The new ruling will prevent this from happening.

Red Bull has a plan in place to adapt its factory in Milton Keynes by turning it into an engine workshop. The takeover move is expected to include some Honda staff remaining involved with F1 beyond 2021.

Honda will give full factory support this year and have also pledged to develop the engine until the final days of 2021, although in-season updates are limited.

However, it means Red Bull are set to begin the 2022 season with an up to date power unit before the homologation period begins.

Red Bull hope to strike a sponsorship deal for the naming of its engine. They did this in 2016 for three years with Tag Heuer. A similar agreement is on the cards for next year and beyond.

It's good news for Formula 1 since the threat of Red Bull, and its sister team AlphaTauri, leaving the sport have diminished. The four current engine manufacturers - Mercedes, Ferrari, Renault and Honda, are expected to stay in F1 until the next generation engine is introduced which is now likely to be in 2025.

With an early engine freeze confirmed, Red Bull can now focus on delivering its takeover plan.