What did we learn about Red Bull’s 2021 car from testing?

The Milton Keynes-based team have been cagey with the upgrades to their car throughout the off season, but had nowhere left to hide as they ran out a stellar performance during winter testing over the weekend. 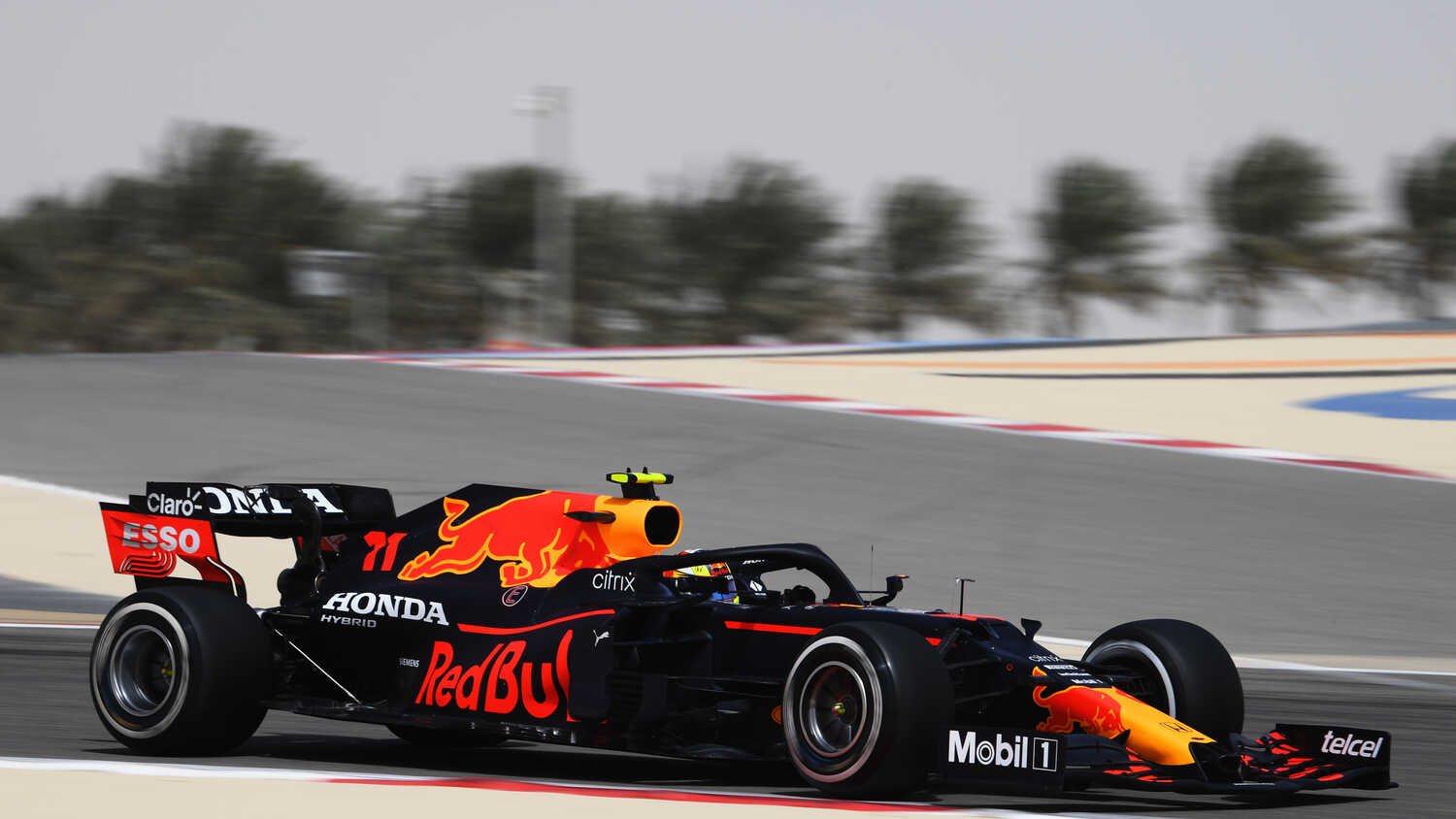 Red Bull have kept their cards close to their chest throughout the winter break as the team made every effort to hide any upgrades and changes to their 2021 Formula 1 contender, the RB16B, from rivals.

While those efforts appeared to have been successful during the off season as the lack of detail spurred speculation from fans and other teams as to how the team have used their two development tokens, over the weekend they could hide no more as the RB16B went out on track for real at Bahrain during testing.

So where exactly have the team spent their development efforts that seem to have paid off so handsomely after a strong showing during the testing weekend?

The rear of the car has been a major focus for all teams this year with the new rules surrounding the cars’ floors which have much reduced the level of downforce on offer from this area.

Red Bull spent its two development tokens on this region, making adjustments to both the gearbox carrier and rear suspension in order to try and recoup some of that lost downforce, while rejigging the suspension to place it as high as possible similar to the setup run by Mercedes.

The team have also maintained the single pillar design on the rear wing which it introduced so successfully at the end of the 2020 season, while also modifying the wastegate pipework which now has a single outlet instead of being split in two.

Given the rule changes it is unsurprising that this area has spawned a few different changes, with Red Bull opting to add a number of aerodynamic pieces to the side and floor compared to the pictures it released of the RB16B a few weeks back.

There is a new control vane on the side panels, while on the changed section of the floor they have added a new strake similar to the approach taken by other teams on the grid.

Further down on the floor there were another two smaller strakes which appeared once Sergio Perez got his turn to try out the car on track which will also help recoup some of the lost downforce from the mandatory changes. 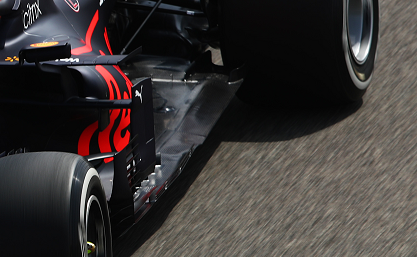