What Allison decision means for Mercedes

James Allison's departure from the Technical Director role at Mercedes has come as a surprise, so what does his decision mean for the team going forward? 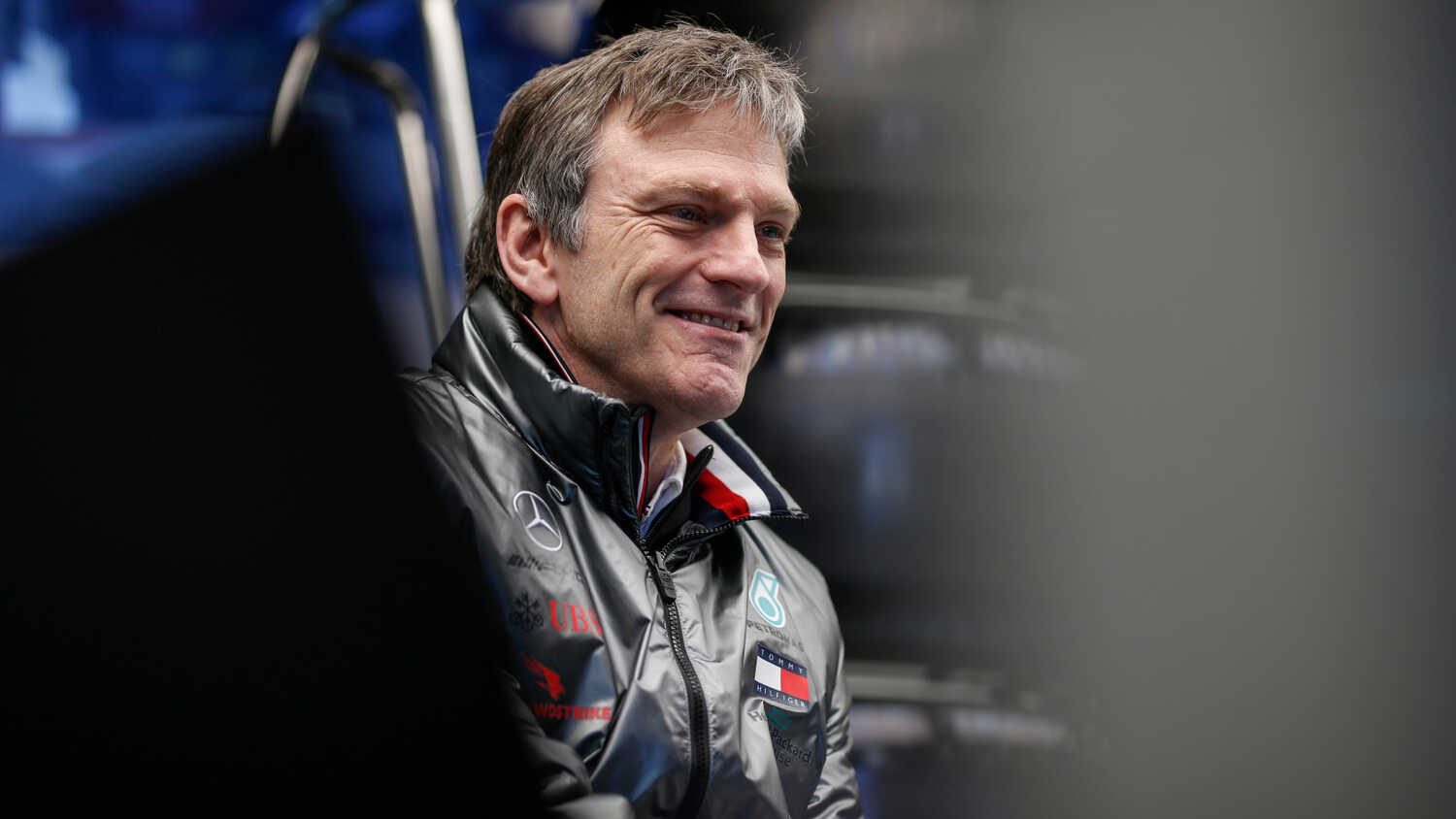 James Allison will depart his role as Mercedes' Technical Director this summer, as the English engineer wants to take a step back from the huge responsibility of overseeing the technical department of Formula 1's dominant force.

Having taken over the role of leading Merc's technical side after the departure of Paddy Lowe in 2016, Allison has succeeded in continuing to unlock the huge talent within the team's workforce, and his departure is no minor shift within the team.

Worse for Mercedes, his decision to take a step back comes less than a year after the departure of Andy Cowell from Mercedes' High Performance Powertrains.

Cowell worked with Ilmor and Mercedes from 2004 until a few months ago, but stayed on long enough for Mercedes to work out a succession plan to bring Hywel Thomas into the role of Managing Director.

While Cowell departed his senior role and the team entirely, Mercedes have, understandably, wanted to keep Allison on their books. With Cowell being a free agent on the market now, the sudden availability of Allison as well could have been to the benefit of one of the team's main rivals.

However, Allison is not leaving Mercedes and is, instead, moving into a broader, less immediate position. From July 1, he will assume the newly appointed position of Chief Technical Officer.

Despite what the title suggests, this role takes him away from responsibility for the immediate design and update process for the car. Instead, he will work closely with the team to help with the transition into the new regulation cycle that begins next season, as well as being able to advise and lead Mercedes through the sport's evolution over the future.

"I firmly believe that people have a shelf life in senior roles in this sport," Allison said of his decision to step back.

"I have chosen to step away from my role as Technical Director in order to pass on the baton at the right time for the organisation and myself. I have enjoyed four and a half wonderful years as Technical Director, and it has been a special privilege to lead the technical effort of the team in that time."

Allison's intelligence and shrewd approach to the rulebook (as evidenced recently by the sudden appearance of the DAS steering system on the W11, a previously unspotted loophole in the regulations), makes him the ideal man to help the team through a period of upheaval.

Interestingly, Allison staying on at the team in a senior role also suggests that his long-term future could be with Mercedes. Toto Wolff's tenure as Team Principal can't go on forever...

It's also indicative of Mercedes' strength and stability that, despite the changes at top level, they have been able to convince their staff to either remain in some capacity or stay long enough to work out a strong succession plan.

It's something we've seen before with Mercedes, such as with Engineering Director Aldo Costa and Performance Director Mark Ellis; both enabled Mercedes to be able to work out succession plans to ensure continuity and strength.

Mike Elliott, who will assume Allison's empty seat, has worked directly for James in his current role as Technology Director. He has also worked as Head of Aerodynamics for Mercedes, as well as stints at McLaren and Renault during his 21 year F1 career. The fact that Allison remains with Mercedes will prove hugely beneficial for Elliott as he stretches his wings with his new role.