Webber warns 'magician' Alonso could be a danger in 2022

Mark Webber believes Fernando Alonso could return to the very front of Formula 1, if Alpine are able to nail the regulation changes for 2022. 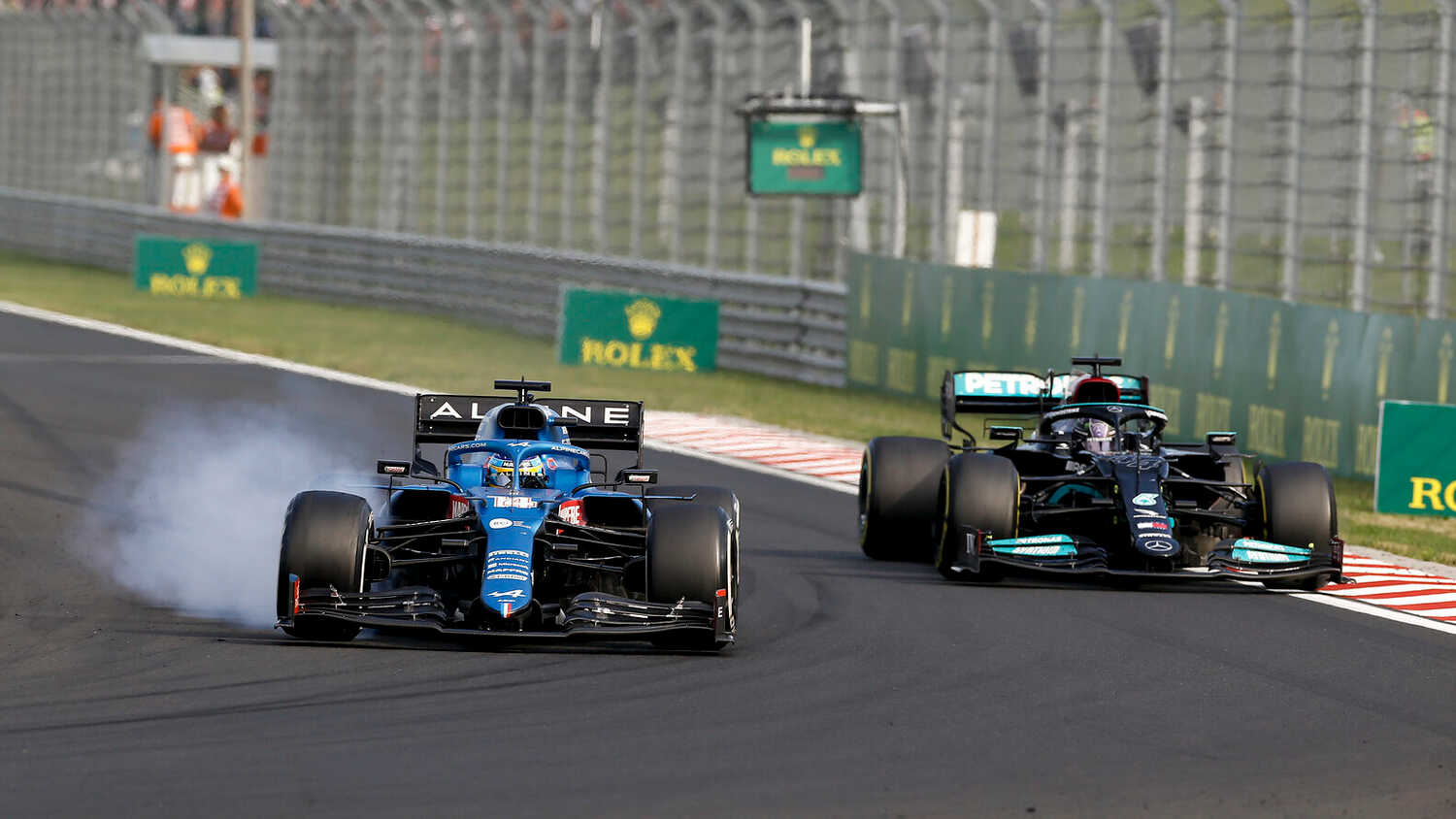 Mark Webber reckons that Fernando Alonso has lost none of his powers on race day, and thinks the Spaniard has a shot at returning to the forefront of Formula 1 in 2022 if Alpine are able to provide him with a quick enough car.

Alonso returned to F1 this season after two years away from the sport, and has shown no signs of slowing down as he is set to become the eldest and most experienced driver on the grid when Kimi Raikkonen retires at the end of 2021.

Alonso has been a regular points scorer as he's readjusted to life in F1, and showed all his old wiliness remains intact as he battled Lewis Hamilton in Hungary – a defence that proved critical for Alpine's victory with Esteban Ocon.

"Has he got that last two tenths that Max [Verstappen] and Lewis [Hamilton] will have in qualifying? I don't think so. Has he got the knowledge, the nous, and how to strip down and pull a race afternoon together? Unbelievable. The guy is still a bit of a magician, we know that."

Webber acknowledged the incident Alonso had in Turkey, when he was tagged by Pierre Gasly as he tried an audacious move around the outside of Turn 1.

"He loves positioning the car in the first sector, if you go back through all of his onboards he's always sniffing around that outside anyway," Webber said.

"It can be a bit of a high risk manoeuvre, Singapore all day long he's down there, Barcelona [he] has a look, Malaysia... he's the last guy you want to be hanging out with for two hours in your mirrors."

Webber, a long-time rival and friend of Alonso when they were racing rivals in Formula 1, recounted his own battles with the Alpine driver, who raced with Ferrari during the final years of Webber's F1 career.

"That's what Fernando is good at, whether he's behind you, he will be very good at finding a way to create pressure in unconventional ways," added Webber.

"And then, as we saw with Lewis in Budapest, when you're trying to pass him, he is the driver that mixes it up the most. He will be constantly mixing it up and just changing how you get in a rhythm behind him. He is very, very good.

"So let's see how next year goes with the new car, that'll be interesting. The new car for him next year will be interesting, because this year he's fine floating around where he is and Alpine are doing a good job with him. There's no question about that.

"But next year will be fascinating. If they come out with a rocket he could be dangerous."