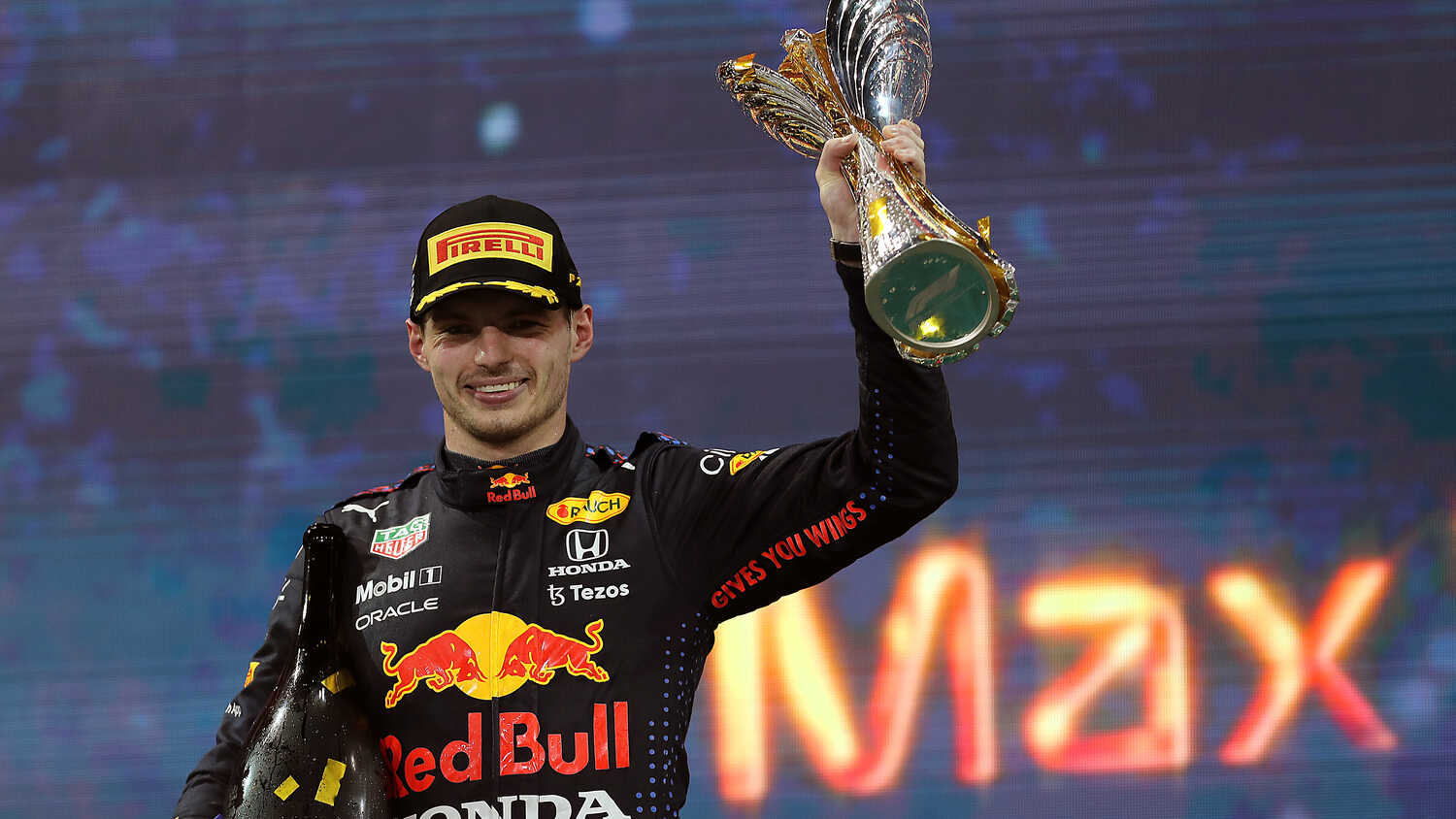 Verstappen's talent was noticed at a very early age, and he became the youngest driver to race in F1 at 17 when he signed for Toro Rosso in 2015.

He won his first race a year later on his debut for Red Bull at the 2016 Spanish GP, but was not able to mount a title challenge until the 2021 campaign.

Verstappen went head-to-head with Lewis Hamilton this year in a highly intense battle, coming out on top after a season of huge drama.

Verstappen quickly gained the attention of the motorsport world when he joined F1 and is largely the reason for the return of the Dutch Grand Prix.

The Red Bull driver won his home race in front of a passionate crowd at Zandvoort this year, and Webber thinks F1 needs to make the most of Verstappen's presence in the sport.

"The maturity he's showed for his age when he came into the sport... he has biblical levels of confidence and feel, at the highest level," Webber told Channel 4. "These cars are not easy to get on top of early.

"Through karting and F3, Red Bull took the risk, and he is right up there in terms of what Red Bull stands for: to compete and race hard.

"Verstappen has captivated a nation. Look at the Dutch Grand Prix this year. That was phenomenal for the sport, a new benchmark for that.

"These [drivers] come along once every 10 years. Verstappen is absolutely phenomenal and the sport should be embracing him."

Verstappen won 10 races on his way to the championship, and finished in the top two at every event when he took the chequered flag, apart from the Hungarian GP where he carried severe damage for most of the race.

Webber says Verstappen doesn't care about people's reputations, and that this asset has served him well.

"He was watching Formula 1 for a long time," said Webber. "He saw Lewis dominating the sport and was like, 'I want a piece of that'.

"He just sees it as, 'This is my turf, I'm a racing driver and I'm going to make my presence felt', which he does extraordinarily well.

"I think for him to know he went against Lewis, there was no real attrition. Yes, he had the puncture in Baku, the shunt in Silverstone, which was Lewis' fault... Max was a bit out of order in Saudi I felt.

"So they've had their trials and tribulations but ultimately he knows he's beaten a hungry Hamilton, a fit Hamilton."