Want to buy a late '90s Hakkinen Mercedes for less than you'd expect?

A special edition Mika Hakkinen-Mercedes is being offered for sale in Germany at a price lower than most brand-new cars! 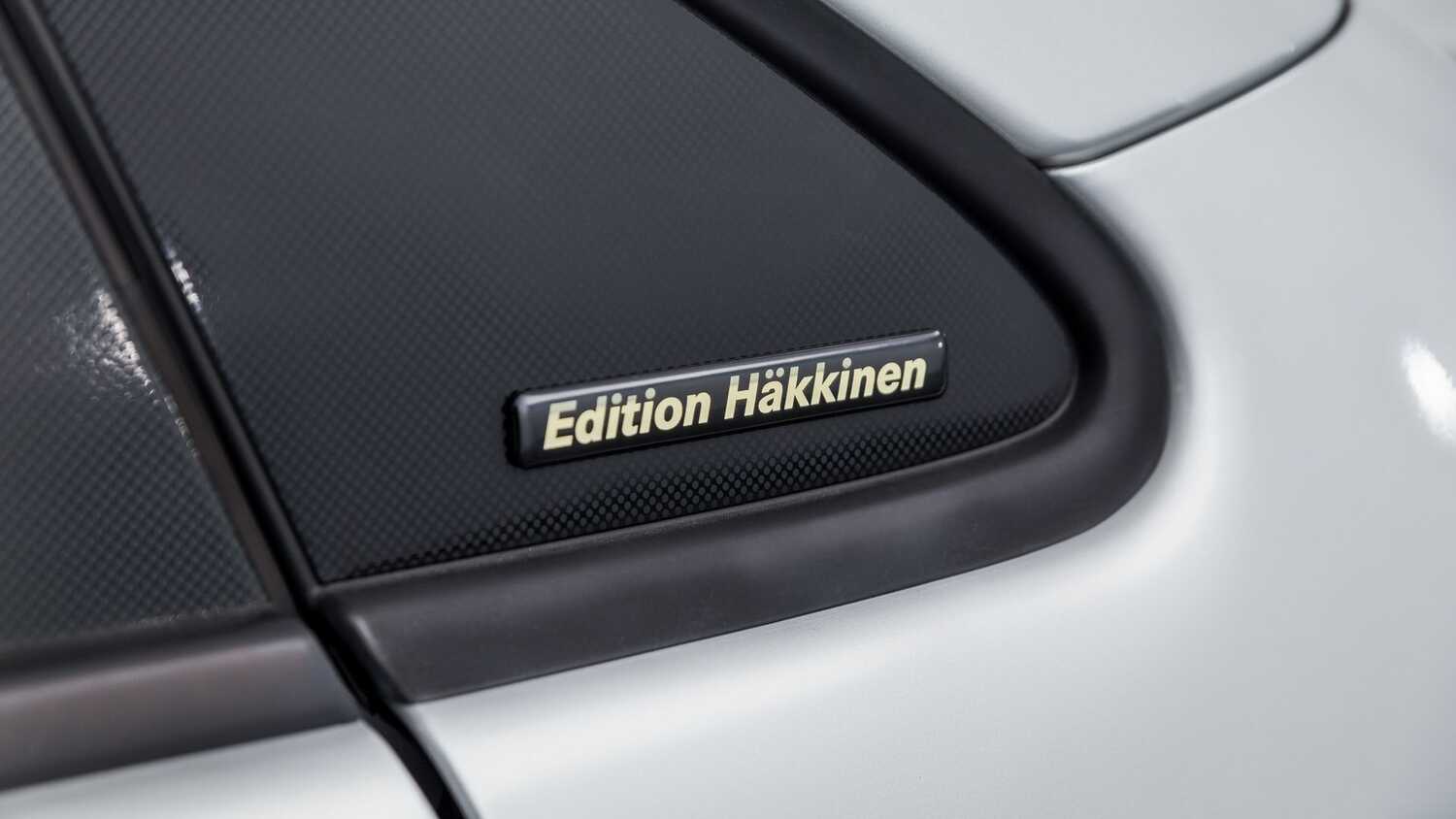 If you'd like to buy a distinctly average 1990s Mercedes car with a fancy paint job, then this car may be perfect for you.

Back in the late '90s, Mercedes-AMG offered a hot hatch version of their first-generation A-Class that was branded the 'Hakkinen Edition' due to their title successes with the Finn at McLaren.

One of these cars has come up for sale in Germany, on Mechatronik.de, for the princely sum of €44,900. While this price may seem quite low for a 'Hakkinen Mercedes' special edition, it's... well, a first-generation A-Class. And that price tag isn't far off what you'd pay for a brand new Mercedes-AMG A45 S...

If you're a particularly dedicated Hakkinen fan, you'll be pleased to know that this is one of just 125 such cars. These A-Classes got hand-finished McLaren-Mercedes liveries with the famous red, black and silver detailing of the West McLaren liveries. The driver's name and flag appears on the front doors, while the cars were given dual exhausts and 17 inch AMG rims.

The interior is a flashy red leather affair, with reasonably high spec for the era, but the real talking point is the side sills emblazoned with the driver's name.

Best of all, you can then keep an eye out for your 'teammate', as Hakkinen's real McLaren teammate David Coulthard also had 125 A-Classes made in his image!

However, you won't be able to find them particularly quickly, given that Mercedes still gave the A-Class the standard 1.6 engine producing 101hp, with this huge amount of power being sent to the front wheels.

The good news is that, for 45k, you're essentially buying a brand new car. This particular example has just 134 miles on the odometer, and has spent its life in showrooms and garages, resulting in its pristine condition. 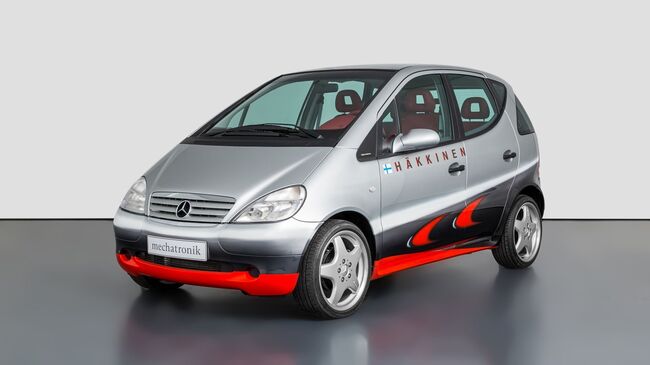 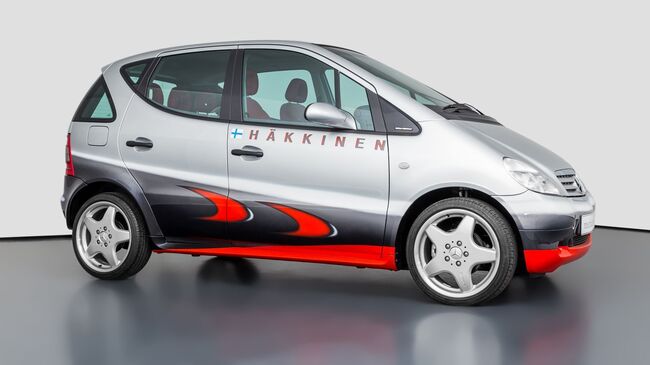 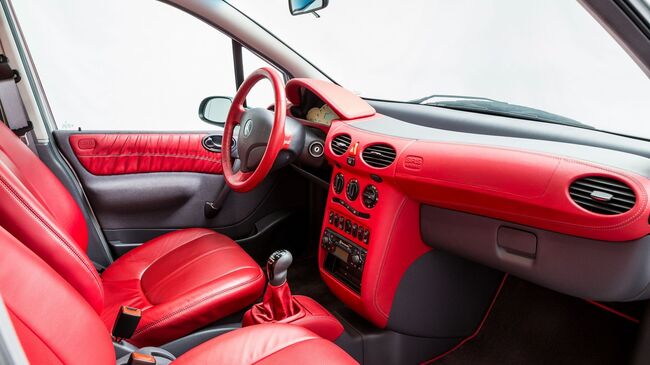