With Alex Albon away in Italy for the opening race of the DTM Championship, Red Bull have had to do some planning to ensure their reserve role is still covered 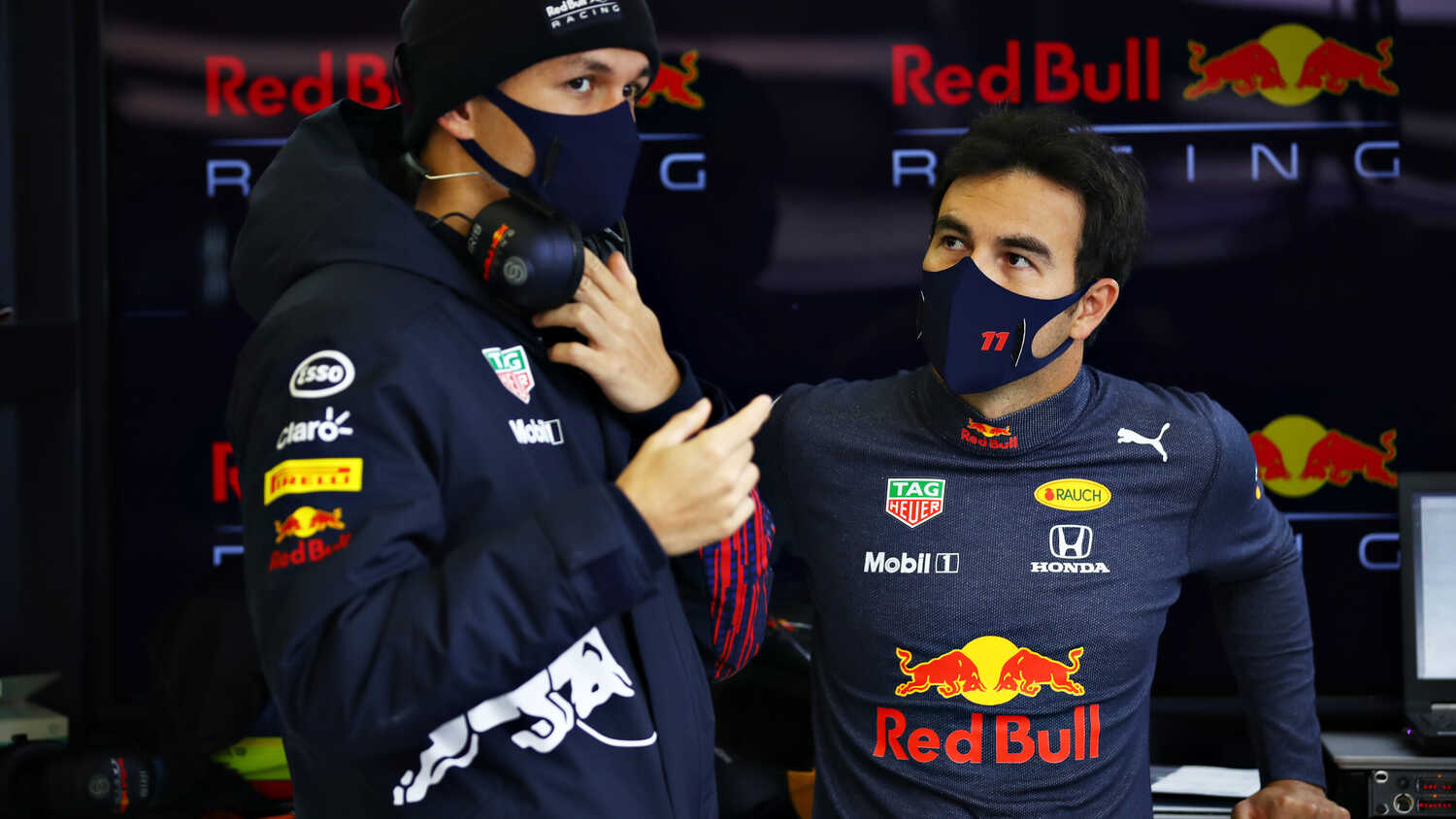 Red Bull have had to do some extra planning for this weekend's race at Paul Ricard, in order to make sure their reserve driver and simulator requirements are met.

Reserve driver Alex Albon is racing in the DTM season opener at Monza this weekend, with Albon racing a Red Bull-backed Ferrari for his first race since being dropped from the Red Bull second cockpit at the end of 2020.

"[Juri] Vips will take over his duties in the simulator during the French GP
weekend," Red Bull advisor Helmut Marko told Speedweek.

The Formula 2 driver doesn't have any other duties this weekend, as the support series will not be joining F1 at Paul Ricard. This means Vips will carry out the duties that Albon did for the Monaco and Azerbaijan weekends, earning high praise from Sergio Perez and Christian Horner for his help in fine-tuning the setup of the RB16B.

However, there's no chance of Vips appearing in the real F1 car this weekend. Superlicence requirements aside, Red Bull have made preparations to pull Albon out of the DTM race at Monza if required.

"However, Albon remains the reserve driver for both Red Bull and AlphaTauri," Marko explained.

This means that, if for any reason Max Verstappen, Sergio Perez, Pierre Gasly or Yuki Tsunoda need to be replaced, Albon will return to an F1 cockpit.

"If someone drops out, he is immediately taken from Italy to France via an airlift for more flexibility," Marko said.