Villeneuve: Verstappen should not have been punished

Jacques Villeneuve has given his take on the latest run-in between Max Verstappen and Lewis Hamilton, with the Canadian arguing that the penalty handed out to Verstappen was unjustified. 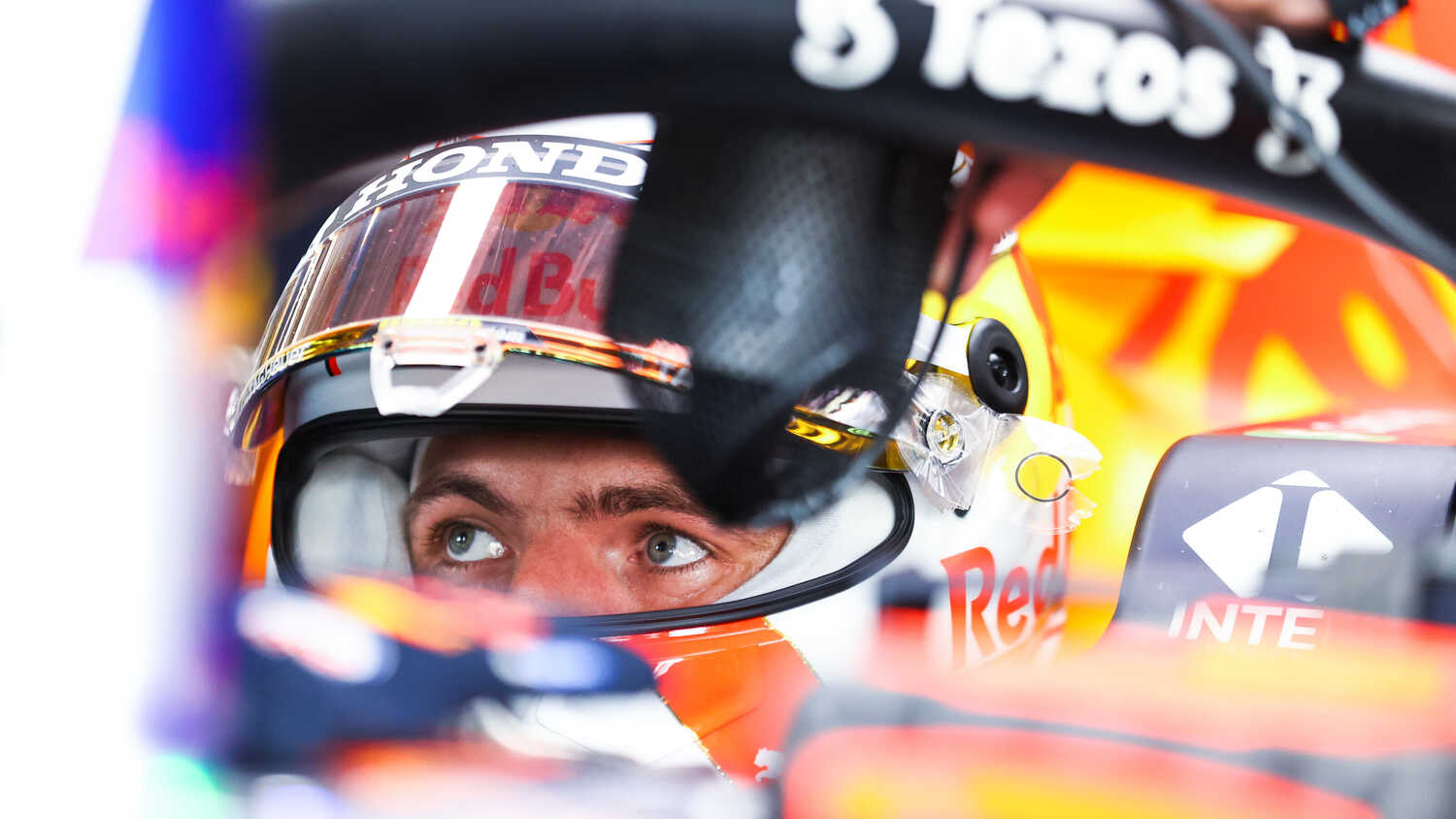 Jacques Villeneuve has criticised the penalty given to Max Verstappen for his collision with Lewis Hamilton at the Italian Grand Prix.

The stewards handed Verstappen a three-place grid penalty for the Russian GP after the clash at Monza, which put both himself and Hamilton out of the running.

Villeneuve believes that the punishment was awarded because Verstappen's wheel had gone over Hamilton's head, something he feels is a contradiction given that penalties are not usually based on consequences but on the actions themselves.

"Max should not have been punished," Villeneuve told Italian newspaper Corriere Della Sera. "So many mistakes from Lewis, you can see that he was no longer used to having an opponent."

The Canadian added: "At Monza there were two players. Max was aggressive: he could have cut the chicane but then he would have had to give up his position. Lewis could have left an extra 10cm but he wanted to stay in front.

"It felt like a trial of intentions. You can't punish someone for doing it on purpose when the contact starts metres before the manoeuvre becomes intentional.

The incident marks the latest run-in between Hamilton and Verstappen, with the title rivals having previously tangled on the opening lap of the British Grand Prix.

On that occasion Hamilton was given a 10-second time penalty, whilst Verstappen was forced to retire after crashing heavily.

Looking back at that punishment, Villeneuve said: "I don't know, that was also an involuntary manoeuvre. It was a mistake, and it bothers me that mistakes are punished.

"These two can't stay in the limit. Lewis doesn't usually make these mistakes, it only happens to him with Max.

"Verstappen is always very aggressive, with Hamilton he's even more so. If you put them together in the same corner, they exaggerate, but these moments are part of F1.

"If a penalty is triggered every time, there won't be a race, because no one will try to overtake."

When it comes to who will eventually triumph in the battle for the 2021 F1 World Championship, Villeneuve is backing Verstappen to claim his first title.

"Verstappen is superior; he hasn't made any real mistakes," the 1997 World Champion explained. "He always went on the attack. Lewis, on the other hand, has shown weaknesses. And the Mercedes, more than the Red Bull.

"After [Nico] Rosberg he [Hamilton] had it easy. Maybe he had fallen asleep a little, this year he woke up with a bang. But he remains a phenomenon."