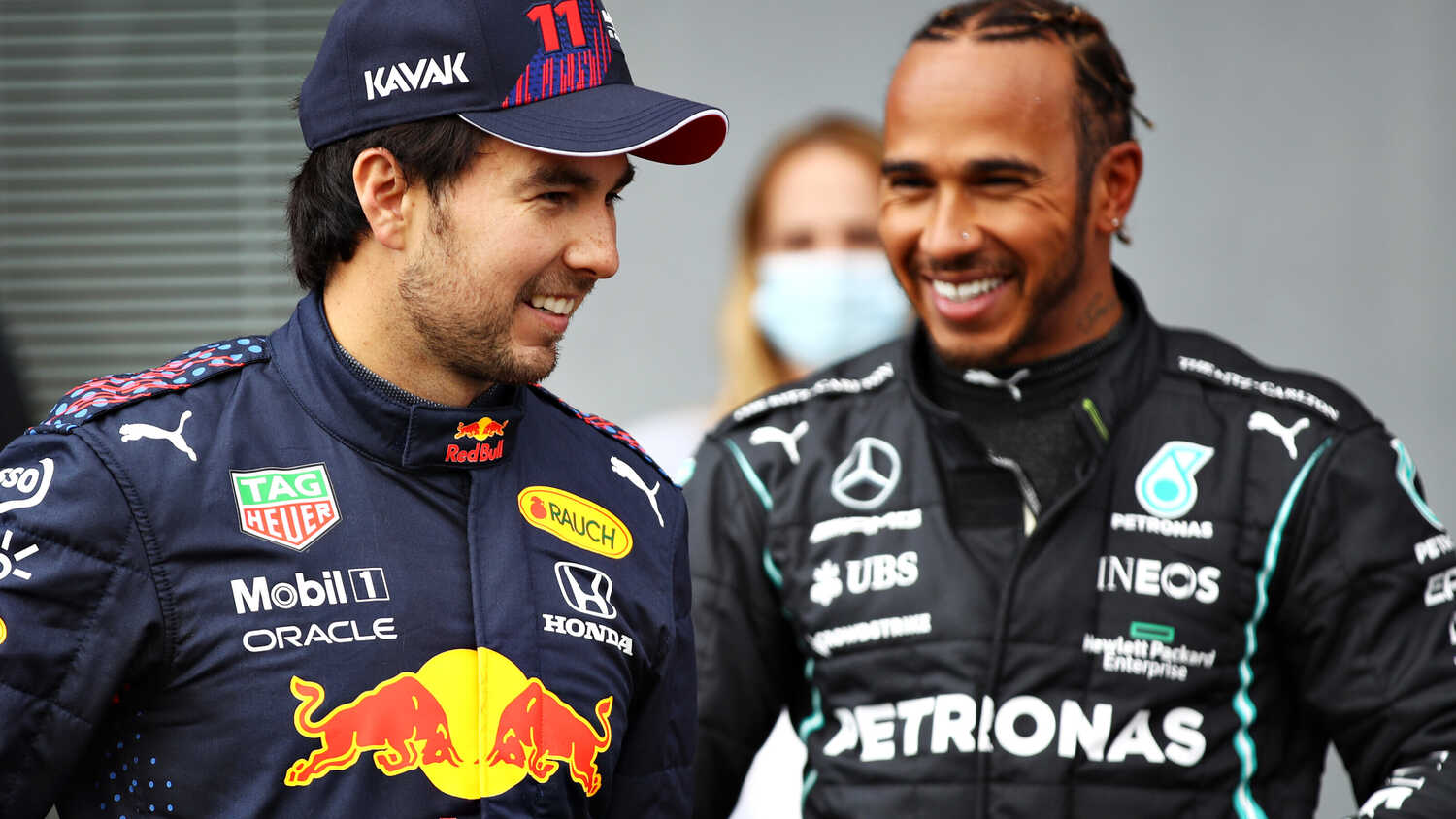 Jacques Villeneuve believes that Valtteri Bottas will prove to be the weak part of the puzzle for Mercedes as they take on Red Bull in the World Championship, saying that Sergio Perez will prove stronger throughout the year.

The Canadian reckons that new arrival Perez is already a stronger contender than Bottas, having qualified on the front row on an alternate strategy for the Emilia Romagna GP. While the pre-race rainfall nullified this strategy, the two Red Bulls were set to attack Hamilton on different strategies from the start.

By contrast, Valtteri Bottas only qualified in eighth place, leaving Lewis Hamilton isolated and vulnerable at the front.

“Perez is the newcomer to the Red Bull team and is already stronger than Bottas, who is already driving for Mercedes in his fifth season," Villeneve told F1-Insider, "Perez can help Max more than Bottas can for Hamilton."

Thinking back to his own World Championship win in 1997, Villeneuve drew contrasts between him and his teammate Heinz-Harald Frentzen at Williams, saying Frentzen's help proved crucial in beating Michael Schumacher, who had 'no help' from Ferrari teammate Eddie Irvine.

“Back then, Heinz-Harald Frentzen was clearly better and faster than Schumacher's team-mate Eddie Irvine," Villeneuve said.

"Heinz-Harald just took too long to get along with the Williams. That's why Williams put all his cards on me early on. But without his support, especially in the last race, it would have been difficult. At the final we were able to put Schumacher under pressure together. Irvine, on the other hand, played no role. "