After five rounds in the 2021 F1 season it's Max Verstappen who sits atop the standings with reigning champion Lewis Hamilton just four points back. While the Brit has experience fighting it out for the title, this is new territory for the Dutchman. Nevertheless Jacques Villeneuve believes the time is now for Verstappen. 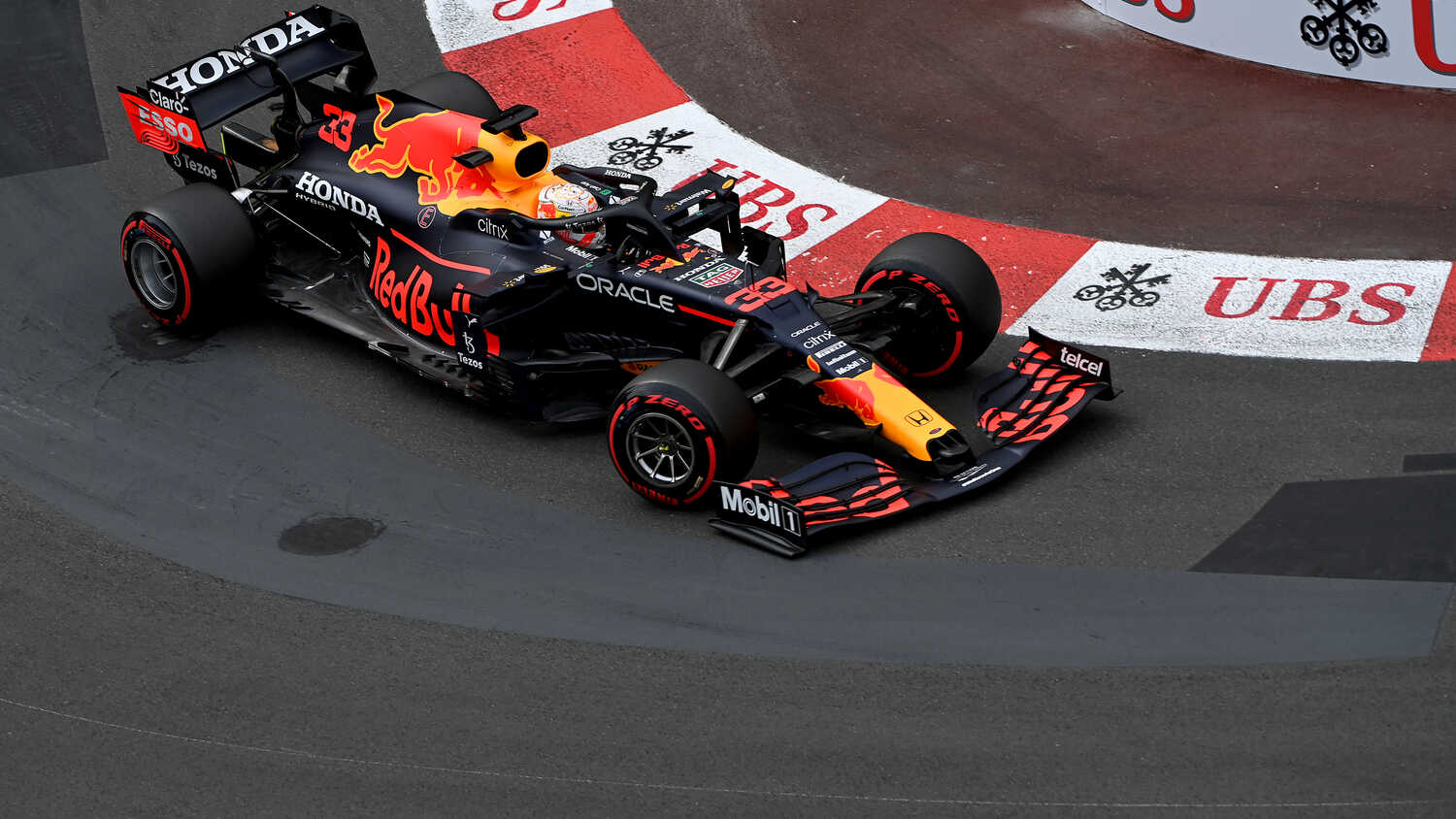 Max Verstappen finds himself atop the F1 Drivers' Championship for the first time in his career and Jacques Villeneuve believes if the Dutchman isn't ready to fight for the title now, he'll never be ready.

After five races the gap between Verstappen and Lewis Hamilton stands at four points, with the Red Bull driver leapfrogging his rival in the standings thanks to a famous victory in Monaco. Verstappen's win marked the first time he'd made the podium in Monaco, while Hamilton had to settle for a disappointing seventh place finish. Now the leader in the championship, Villeneuve believes it's now or never for Verstappen.

Although the two drivers didn't engage in another head-to-head battle in Monaco, they've already had several battles on track this season. Verstappen has made some impressive passes stick, but Villeneuve doesn't think he's been more aggressive than Hamilton.

"No, I don't think so," Villeneuve added. "Lewis is pretty good, but he usually keeps it clean. He goes right to the limit. It looks relaxed, but it's not. They are both very good at it.

"Lewis has done the same with Nico [Rosberg] in the past. Except that he always did it to that exact point where people would have thought he was doing it on purpose. That was the little difference between him and Nico then. With Nico it was obvious, with Lewis it wasn't. Now it's expected of Max.

"That's why you see it that way, because it's expected."

Verstappen's pass on Hamilton on the opening lap of the Spanish GP put him ahead early, but it wasn't enough to keep the Mercedes driver at bay as he stormed back to take victory. Villeneuve believes Hamilton's experience played a factor.

"That comes with experience," said Villeneuve. "You have to know which battles you fight and which you don't. He made the right decisions in the process.

"Will experience be a big advantage in the title right? Yes. Because he [Hamilton] has improved a lot with experience. He has definitely matured as a driver. He can also keep that up throughout the season, which was a bit of a problem earlier in his career."