Valtteri Bottas crashed out of the Emilia Romagna Grand Prix following a collision with the Williams of George Russell. Former F1 world champion Jacques Villeneuve thinks the incident showed that Bottas has even bigger problems this season. 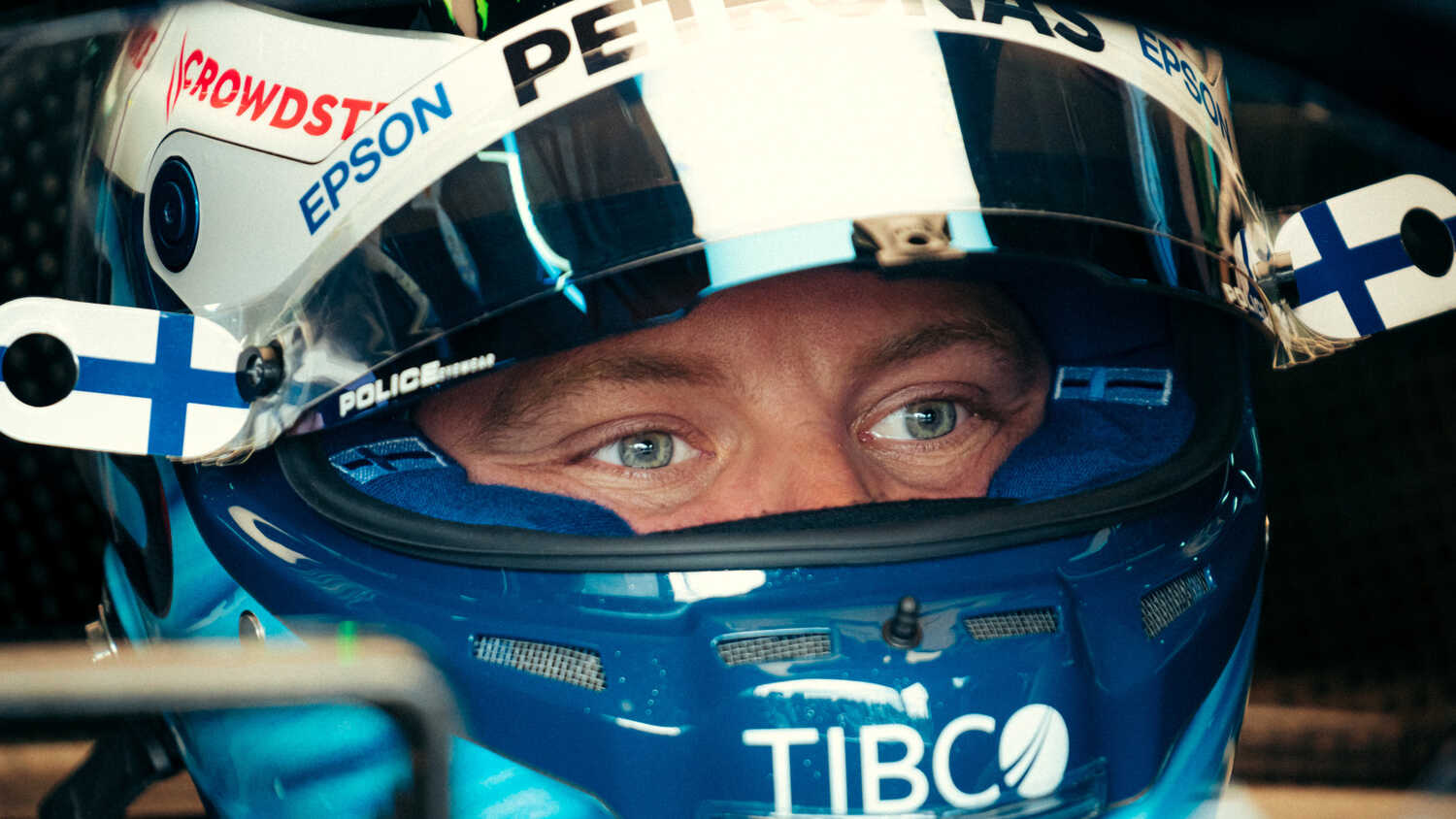 Valtteri Bottas had a difficult race during the Emilia Romagna Grand Prix at Imola last weekend, struggling to keep pace with the frontrunners after issues warming his tyres on the damp track and then retiring after a big shunt with George Russell in the Williams.

What was bad luck for Bottas turned into good fortune for his teammate, as the red flag after the crash allowed Sir Lewis Hamilton to unlap himself and ultimately chase down a second place finish which looked far off after the world champion slid into the gravel passing backmarkers.

And former F1 world champion Jacques Villeneuve has said that the incident with Russell shows just how far off the pace Bottas is compared to his teammate after he had to defend against what is on paper a much slower car.

"He mustn’t do that under these difficult track conditions. But this shows how tensed Bottas is already in the second race of the season. And that’s not going to get any better," Villeneuve said according to F1 Insider.

"Because he is simply too slow. If he wasn’t, he wouldn’t have had to defend his position so over-hard against a Williams."

Villeneuve added that the gap between Red Bull newcomer Sergio Perez and Max Verstappen was already smaller than that between Bottas and Hamilton, with the Mexican able to aid his teammate’s title charge much better than the Mercedes driver.

"Perez is the newcomer to the Red Bull team and yet is already stronger than Bottas, who is in his fifth season with Mercedes. Perez can help Max more than Bottas can do for Hamilton," he said.