Video: When Verstappen made his first F1 appearance

Now a firm fixture on the grid, Max Verstappen made his first F1 appearance for Toro Rosso seven years ago today. 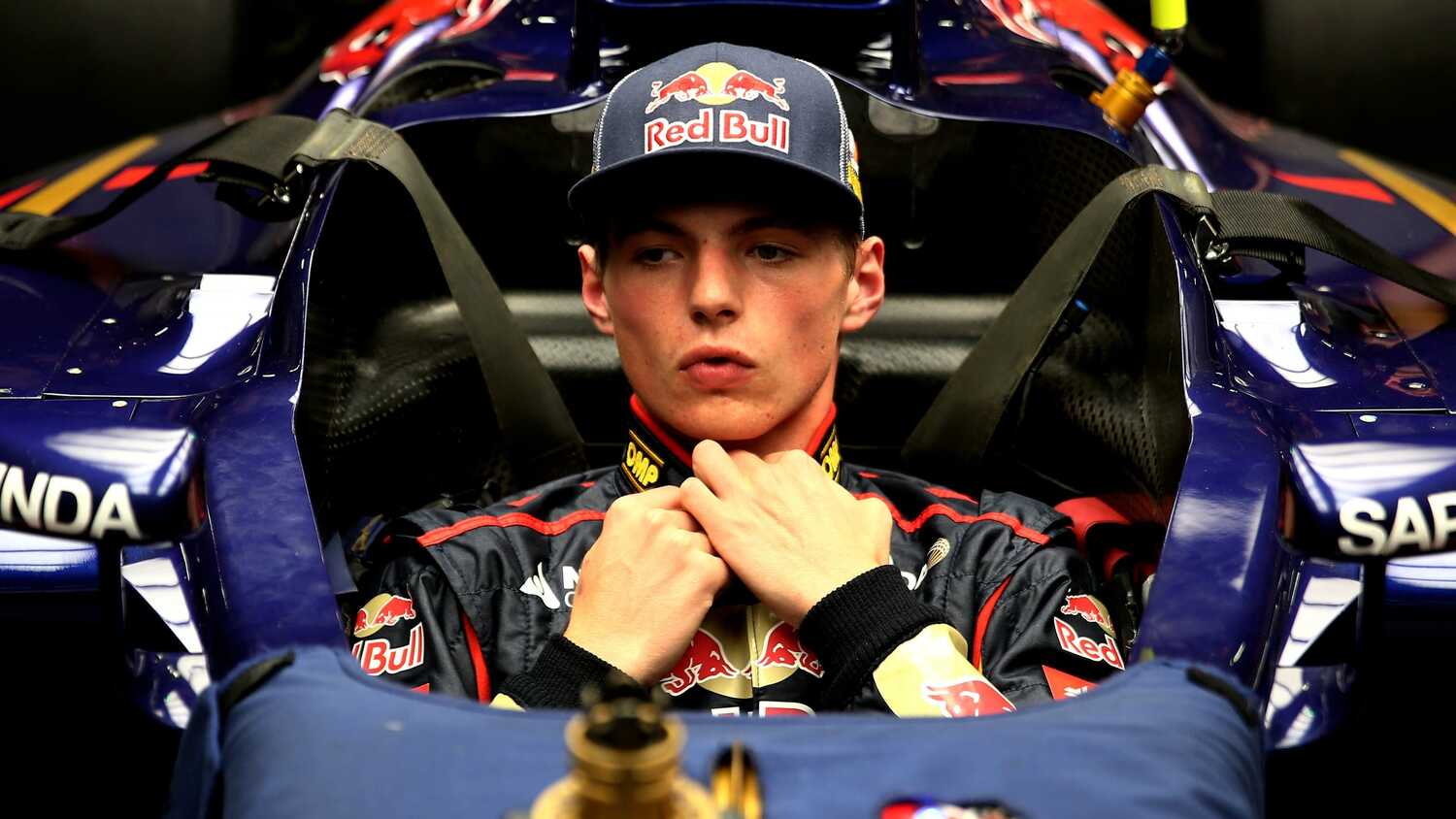 Max Verstappen had only just turned 17 when he made his first appearance in an F1 car seven years ago.

Despite his age, Red Bull were keen to give the Dutchman a taste of the car with which he was going to take to the grid the following season.

Verstappen's first appearance came for Toro Rosso during the first free practice for the Japanese Grand Prix. Red Bull have certainly been rewarded for their faith in Verstappen, as he's since gone on to win 17 races and is currently battling for his first F1 World Championship!

Check out footage from that special day seven years ago in Japan in the video below.