Video: Verstappen's narrates the story of his first win

Watch as the Red Bull Racing team animate the story of Verstappen's first win with the Dutchman narrating what was going through his head at the time. 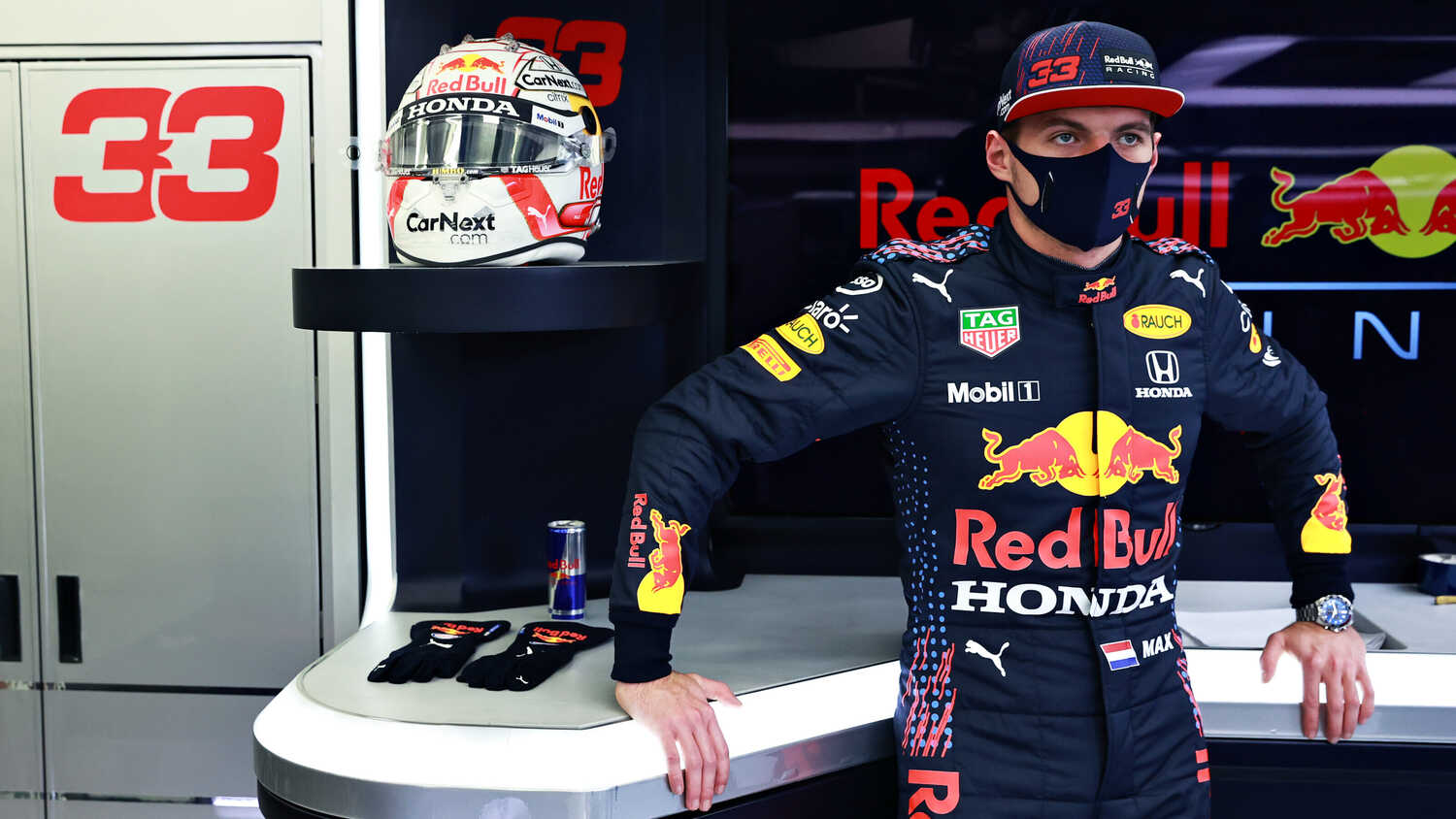 Dutchman Max Verstappen became Formula 1's youngest winner at the Spanish Grand Prix in 2016. The then 18-year old took the motorsport world by storm winning the race in Barcelona after starting in fourth position.

In the build up to the first race of the 2021 Formula 1 season, the Red Bull Racing team have asked Verstappen to rehash the events of that fateful weekend including how the team's advisor Helmut Marko informed the teenager that he would be stepping up into the senior team only a week before the race!

Verstappen ends the video by joking about how he changed a rule in the FIA rulebook that mandated drivers need to be at least 18 years old in order to gain their super license.

The video can be viewed below: