Video: The story behind the Mercedes W05

Few cars have had as much success as the Mercedes W05. The car kickstarted the team's dominance in Formula 1 back in 2014, with Lewis Hamilton and Nico Rosberg winning a combined 16 of the 19 races that year. 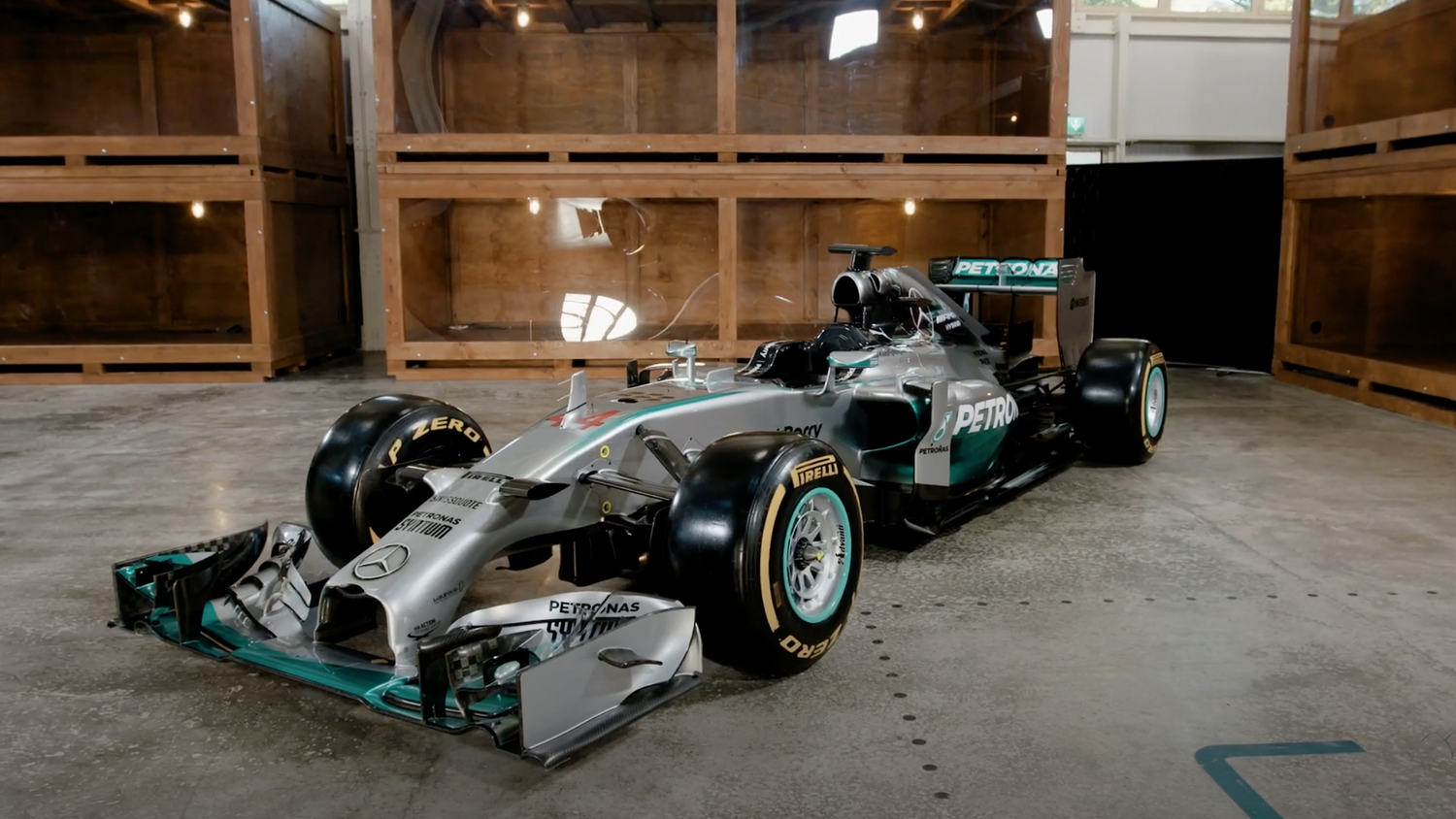 There have been several cars that have left their mark in Formula 1 history over the years, and the Mercedes F1 W05 Hybrid is certainly one of them.

The team's first car of the hybrid era of the sport was an instant success, with Nico Rosberg taking home the season-opening Australian Grand Prix by 27 seconds. Things continued from there, with Lewis Hamilton winning the next four events while Rosberg added a second to his personal tally at the Monaco Grand Prix.

Although Daniel Ricciardo ended Mercedes' dominance in Canada, it did little to deter their standout campaign. All in all the Mercedes W05 collected 16 wins, 31 podiums, 18 poles, 12 fastest laps and 701 points.

While Hamilton came out on top over Rosberg in the drivers' championship, Mercedes ran away with the constructors's title by finishing a staggering 296 points ahead of Red Bull.

Be sure to learn more about one of Formula 1's most successful cars in the video below.