Jules Bianchi's epic points finish for Marussia on the streets of Monaco happened on this day back in 2014. 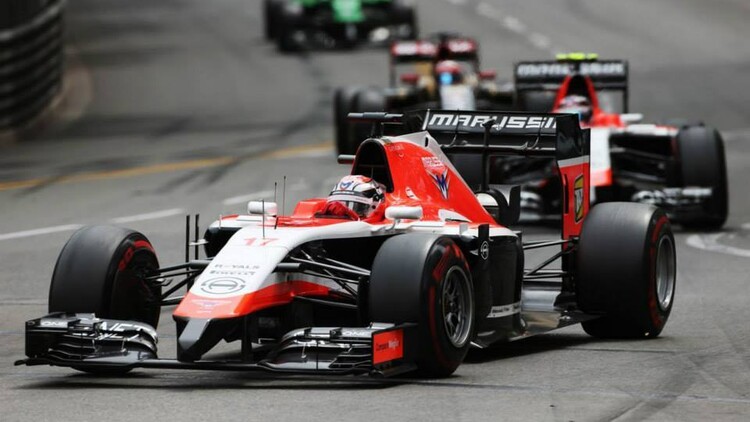 Jules Bianchi scored his, and Marussia's, only Formula 1 points finish on this day back in 2014.

The Frenchman, driving for the backmarker team, qualified in 19th for the race but started from last as a result of a gearbox change.

He was then given a five second time penalty at the start of the race for starting from outside his grid box but, from there, produced a masterclass drive to finish just a lap down on the winner. Including a feisty overtake on Caterham's Kamui Kobayashi, Bianchi actually finished in eighth place on the road.

But, given a time penalty for having illegally taken his initial five second time penalty under the Safety Car, Bianchi was bumped down to ninth place.

But, for underdog backmarker teams like Marussia, such points finishes were the equivalent of victories. Bianchi's drive was met with universal praise, and earned him the plaudits of his team bosses Graeme Lowdon and John Booth.

It was to be the high point of Bianchi's F1 career. His life would be cut short just months later, when he crashed during the 2014 Japanese Grand Prix. The injuries he picked up in that crash were severe enough to mean he never regained consciousness, and he would succumb to those injuries in mid-2015.

"We have been waiting for this for a long and now that we have done it I am so proud of the team. They did a really good job and I am really happy to give them the result," a beaming Bianchi told Sky Sports F1 after his maiden points finish.

"It was really stressful for me in the car and I guess it was for the team as well as we had some penalties, so I was lucky to finish in the points. I cannot say anymore, it is just amazing." 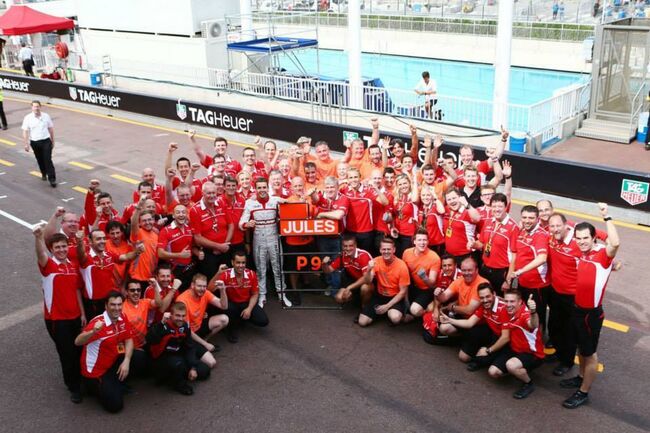 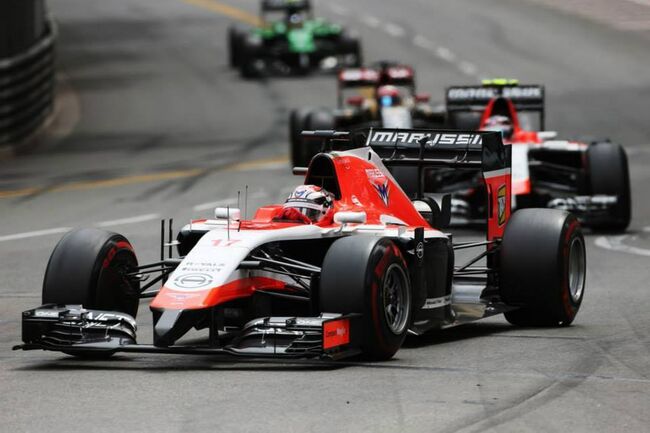 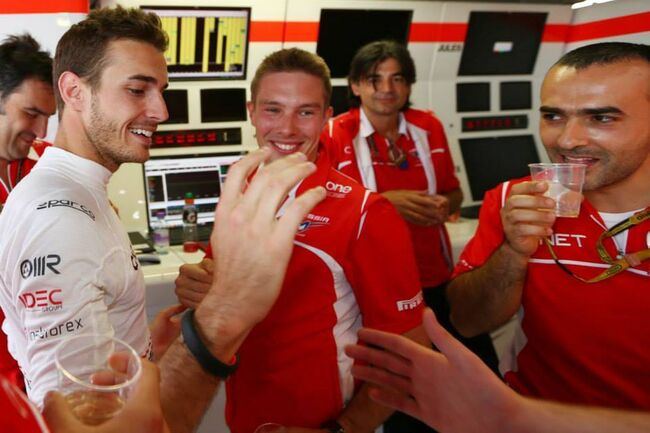 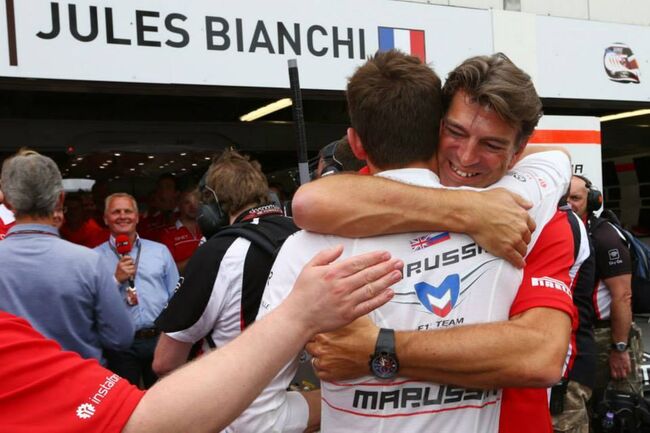