Video: Alpine fire up A521 for the first time

Following in the footsteps of McLaren, Alpine are the latest team to fire up their 2021 car. Fernando Alonso and Esteban Ocon will be hoping the car builds off of last season's success, as the Enstone outfit finished on the podium three times. 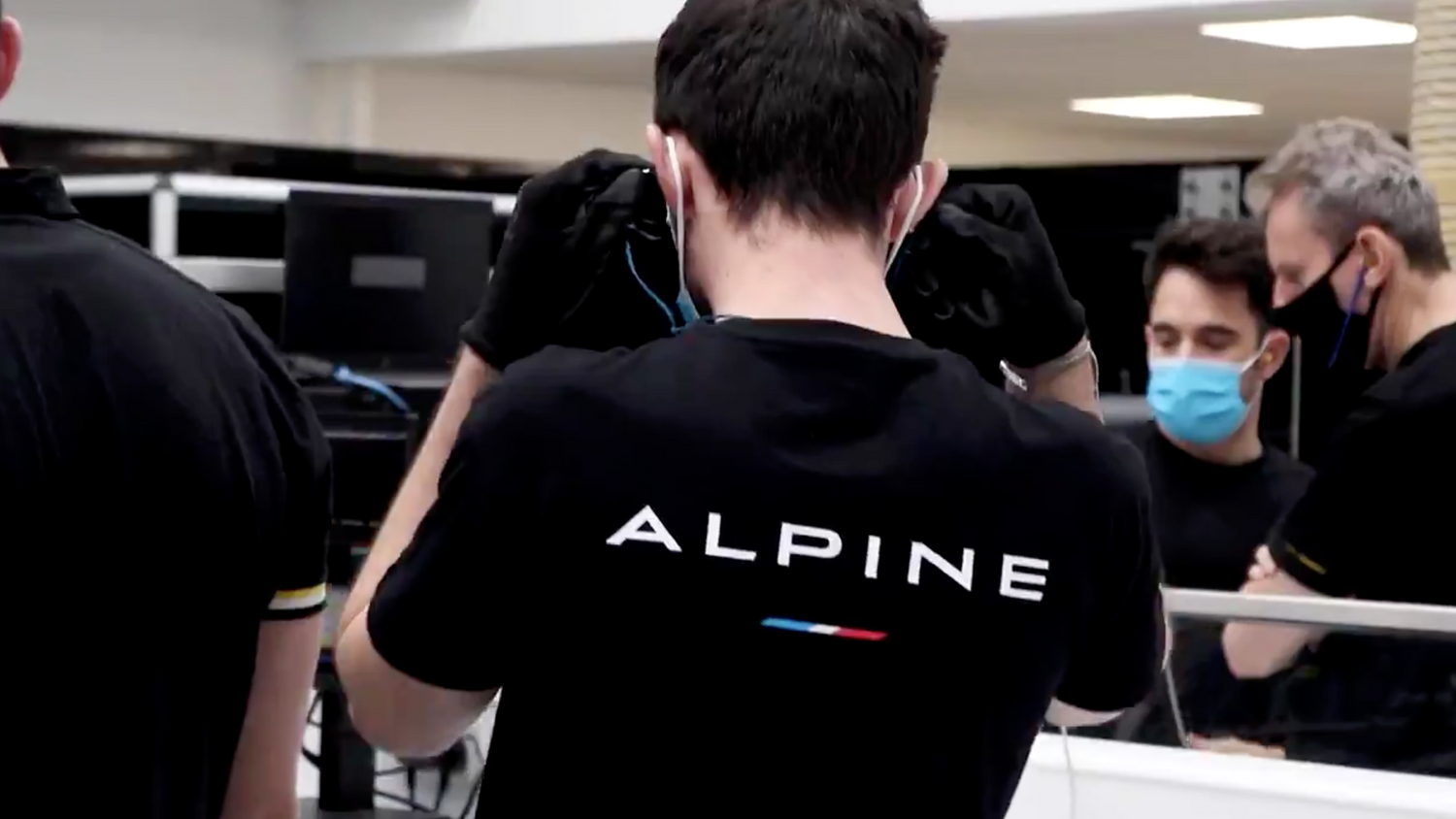 Alpine are the latest team to fire up their 2021 car after releasing footage of their A521 being brought to life via their Twitter account.

The team has completed their rebranding from Renault, but it isn't the only change the Enstone outfit has prepared ahead of the new season. Gone is team principal Cyril Abiteboul with Davide Brivio brought in as racing director as part of the team's new management structure.

On the track Fernando Alonso is back with the team he captured two titles with, replacing Daniel Ricciardo who left for McLaren. No doubt the sound of the A521 will be music to the ears of the Spaniard as he looks to lead the team forward after a 2020 campaign that saw the French outfit finish on the podium three times.

Check out the video below,