Whilst some F1 drivers have given their support to the possibility of sprint races being introduced in 2021, Sebastian Vettel is definitely not a fan of the concept. 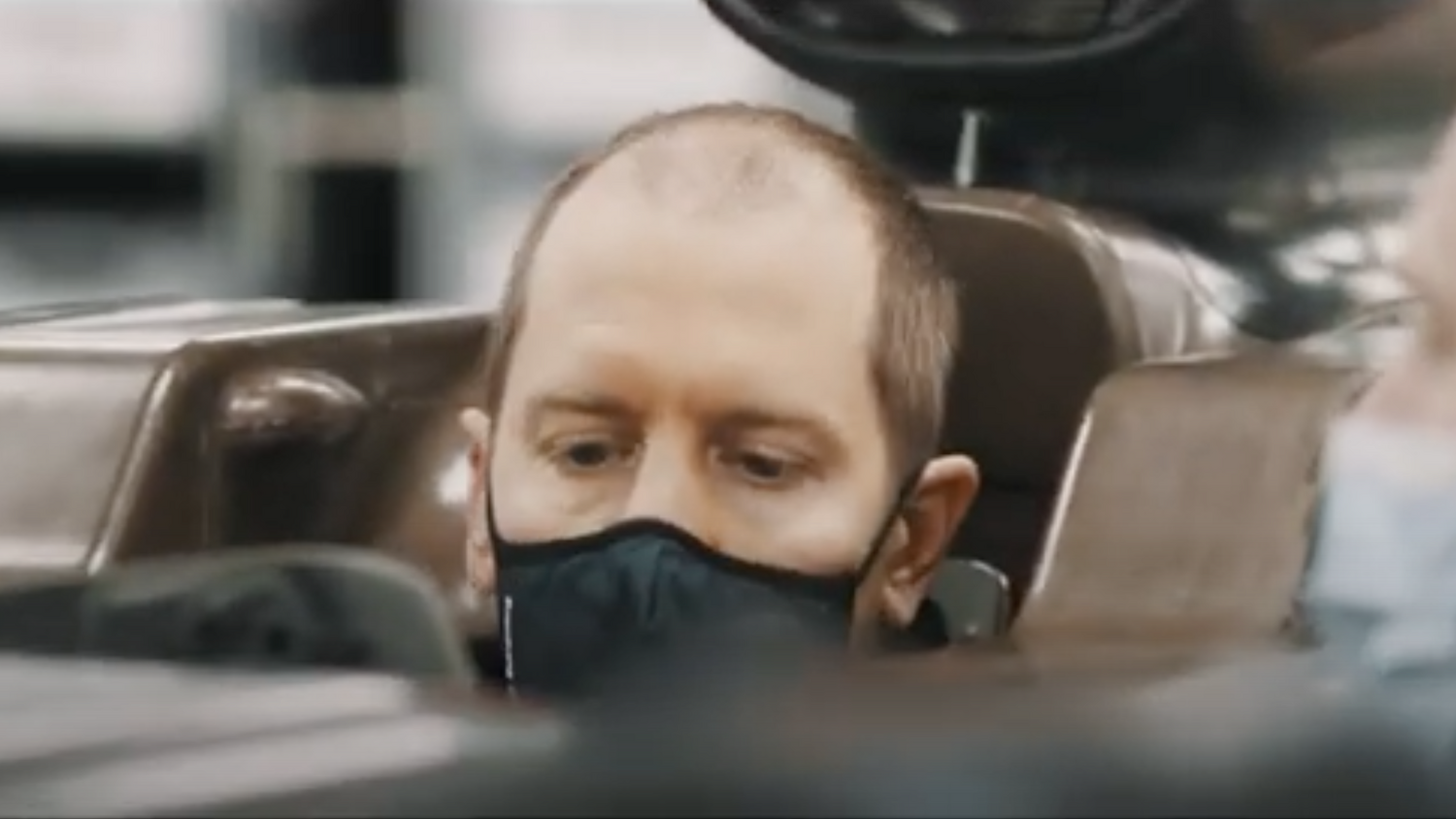 Sebastian Vettel has not held back when giving his views on the proposal to introduce sprint races into the 2021 Formula 1 season, with the German admitting that he is definitely not a fan.

The proposal to feature the shorter races at a select number of grand prix weekends this year was recently discussed at an F1 Commission meeting, and several drivers have tentatively voiced their support for the idea despite some concerns. Vettel however does not see the point of sprint races at all.

"I don’t know what the thinking is behind it," Vettel told RacingNews365.com among others. "I don’t like it. Why would you have a pre-final to a final? What’s the point of that? I don’t understand it.

"Obviously if there is a race on Saturday, then I will have to take part because I still want to drive on Sunday, but from my point of view, it makes no sense."

Vettel believes that the fact that F1 is discussing introducing sprint races may indicate that there is a wider problem that they should be focusing on instead.

"You have the grand prix and it has always been around 300km and the main challenge of the weekend," the new Aston Martin driver explained. "I think if you have to introduce something like this, then there is something else that you need to fix other than the format, or another race, or another two minutes, or a Q4 or Q5, or whatever it is.

"Maybe it’s shifting or taking the focus away from the real problem. It’s more of a patch rather than a fix."

Other drivers have also spoken out about the idea recently, with some in favour. There have been concerns raised though; Daniel Ricciardo for example has made it clear that he hopes that a sprint race would not detract from the value of winning the main grand prix.