Vettel: Red Bull return was not an option

Sebastian Vettel might have enjoyed huge success with Red Bull in the past but the four-times World Champion has no regrets about not reuniting with the team following his exit from Ferrari. 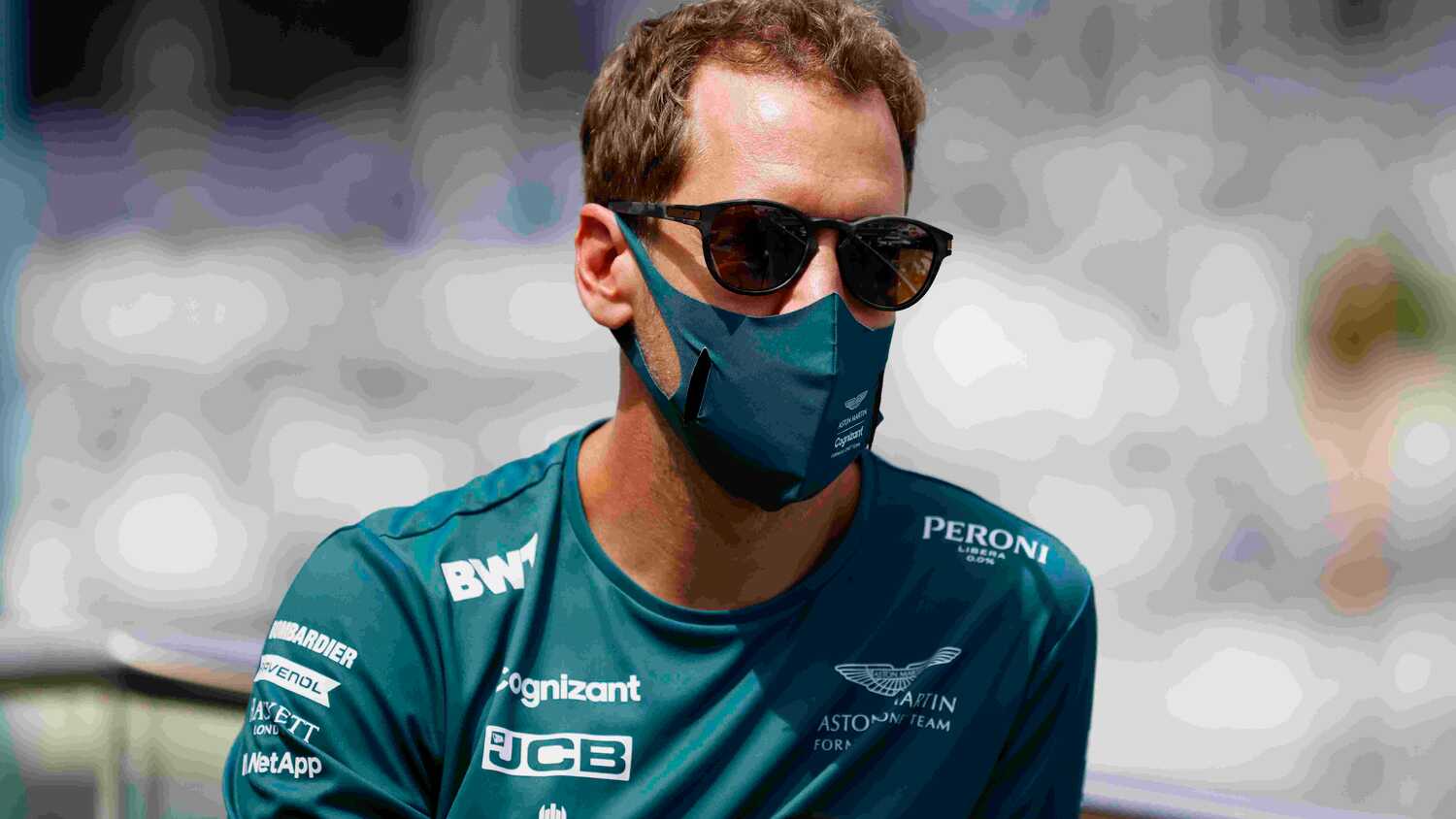 Sebastian Vettel doesn't feel regretful about not returning to Red Bull after leaving Ferrari, and insists that it was never a viable option anyway.

The German became a free agent following Ferrari's decision early in 2020 to replace him with Carlos Sainz from 2021 onwards, and he eventually decided to join the former Racing Point team as they became Aston Martin. This left Sergio Perez without a seat, but the Mexican was later given an opportunity at Red Bull.

Vettel remains happy about the way things worked out.

"No I don’t regret [not returning to Red Bull] and I don’t think it was an option," the four-times World Champion told RacingNews365.com and other select media.

"Obviously I decided to go in a new direction and join a new team with Aston Martin on a new journey and I’m very happy about that.

"And in all honesty, and this I really mean from the heart, I’m very happy that Checo [Perez] got a great seat because he deserves it. He’s shown it not just with a win but he’s shown it with the last 10 years or something like that, that he’s been in Formula 1, and he deserves to be in a great car."

Vettel might not be with Red Bull anymore but - after winning his four titles with the team between 2010 and 2013 - he is still pleased to see them fighting at the front with a competitive car this season.

"I’m happy that Red Bull have a great car for two reasons: one, I obviously know a big part of the team, but obviously for Checo that he gets to enjoy the fact that you go to a race and you know that you have a car that you can fight for the win with," Vettel explained.

Perez recently won his first race for Red Bull at the Azerbaijan Grand Prix, whilst Vettel stood with him on the podium in second place.