Vettel on tyre failures: I began wondering who's next? 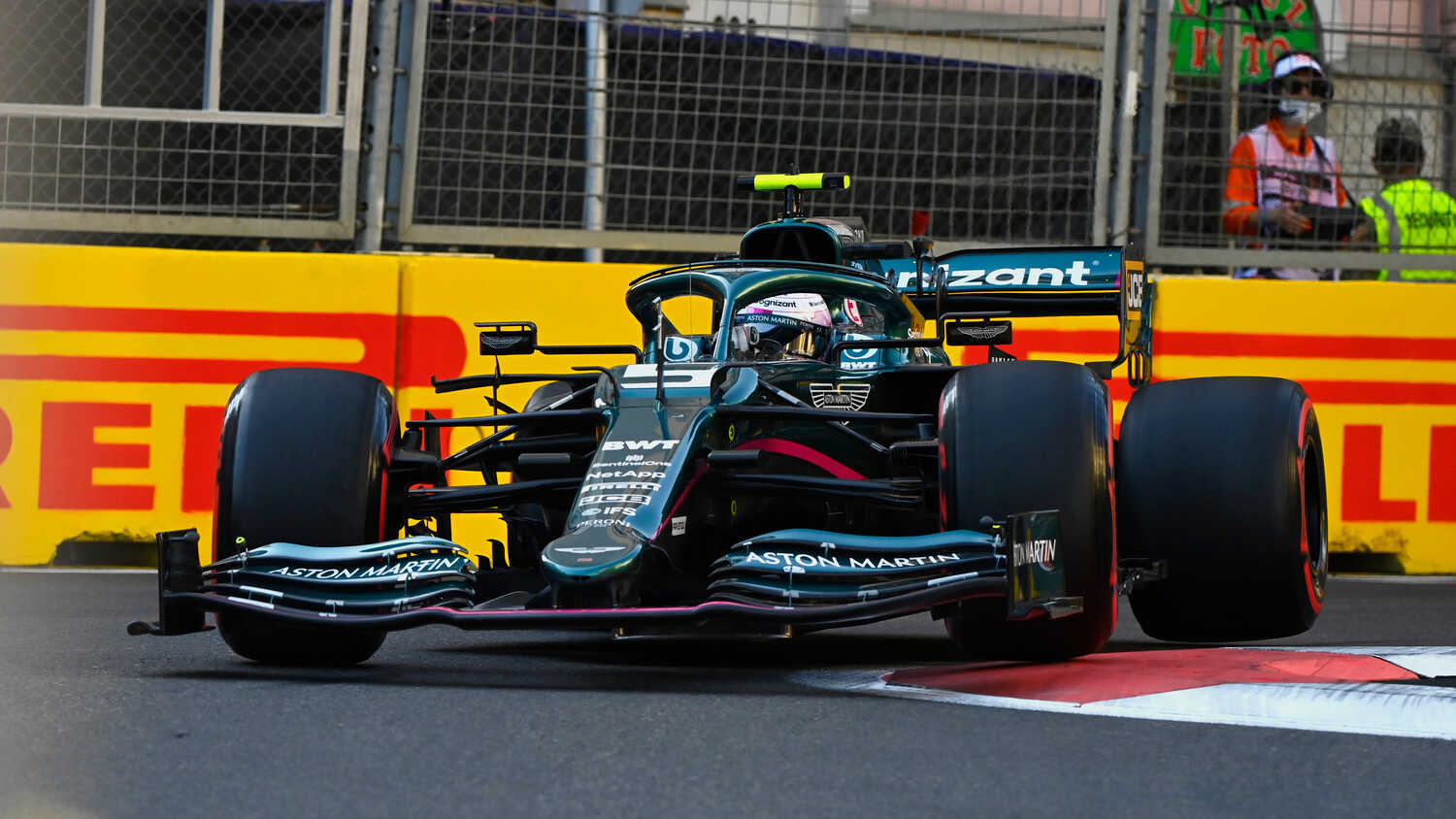 Aston Martin F1 driver Sebastian Vettel started to wonder if he too could be the victim of a tyre failure after Lance Stroll and Red Bull's Max Verstappen crashed into the wall at the recently concluded Azerbaijan Grand Prix.

With both Stroll and Verstappen suffering similar fates, Vettel naturally started to wonder if more cars could suffer from failures related to their Pirelli rubber. The German believes a full inquest needs to take place as the incidents could have had serious repercussions.

"When Max Verstappen also crashed it became clear that the question 'who's next?' presented itself," Vettel told select members of the media including RacingNews365.com.

"This should not happen, so an investigation is in order. It happened at the worst possible point. It can go really wrong, as we are going over 300 km/h there and there is a wall at the entrance to the pit lane."

The German was also unaware of what happened to his teammate Stroll.

"I didn't know what had happened," Vettel explained.

"I thought he might have hit the wall on the outside in Turn 19, but when I passed there on the next lap I saw no traces of that. The team told me Lance was fine. was, but it was strange."

After two fantastic weekends in Monaco and Baku, Vettel now finds himself ninth in the Drivers' Championship on 28 points.