Vettel has no regrets about his Ferrari stint

The four-time Formula 1 World Champion does not have any regrets from his spell with Ferrari, although he did pick out one moment when forced. 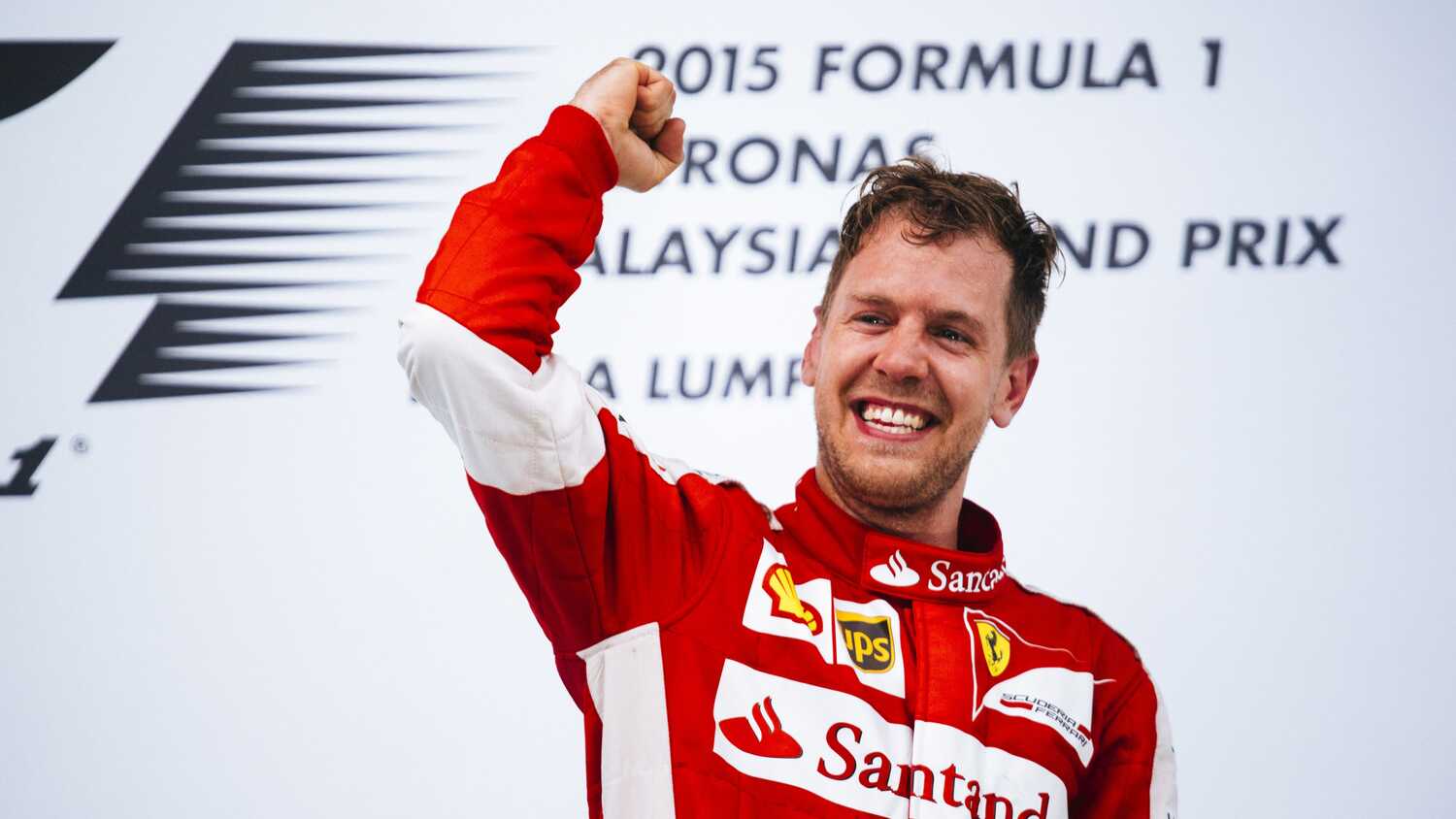 Sebastian Vettel says there is nothing he would have done differently during his time at Ferrari.

Vettel spent six seasons with Ferrari, which started with some memorable victories but ended in less than happy spirits when the team announced he was going to leave at the end of the 2020 season, before it even began.

The German was recently asked about any regrets he had from this period.

“Not really. Mistakes were made, by me and by the team,” Vettel told Italian newspaper La Gazzetta dello Sport. “I have no regrets, life is like that.

Vettel won 14 races at Ferrari and challenged for the World Championship on two occasions, only to fall short against Mercedes rival Lewis Hamilton in 2017 and 2018.

The 2018 season was his best chance and a costly mistake at the German Grand Prix when he crashed out of the lead was a key moment that year. It's the one incident that came to his mind if he was forced to choose something he regretted.

"If I was to answer yes, I would have liked to have braked earlier at Hockenheim [2018]," said Vettel. "But I've learned more from everything after that event than I would have if I'd won that race.

"If that's how it went, it's for a reason that will give you a chance to do better next time."