Vettel: F1 must take care of personnel during demanding 2021 season

Sebastian Vettel is unsure about how to approach the upcoming 23-race season, and has concerns about the demands it will place on F1 personnel. 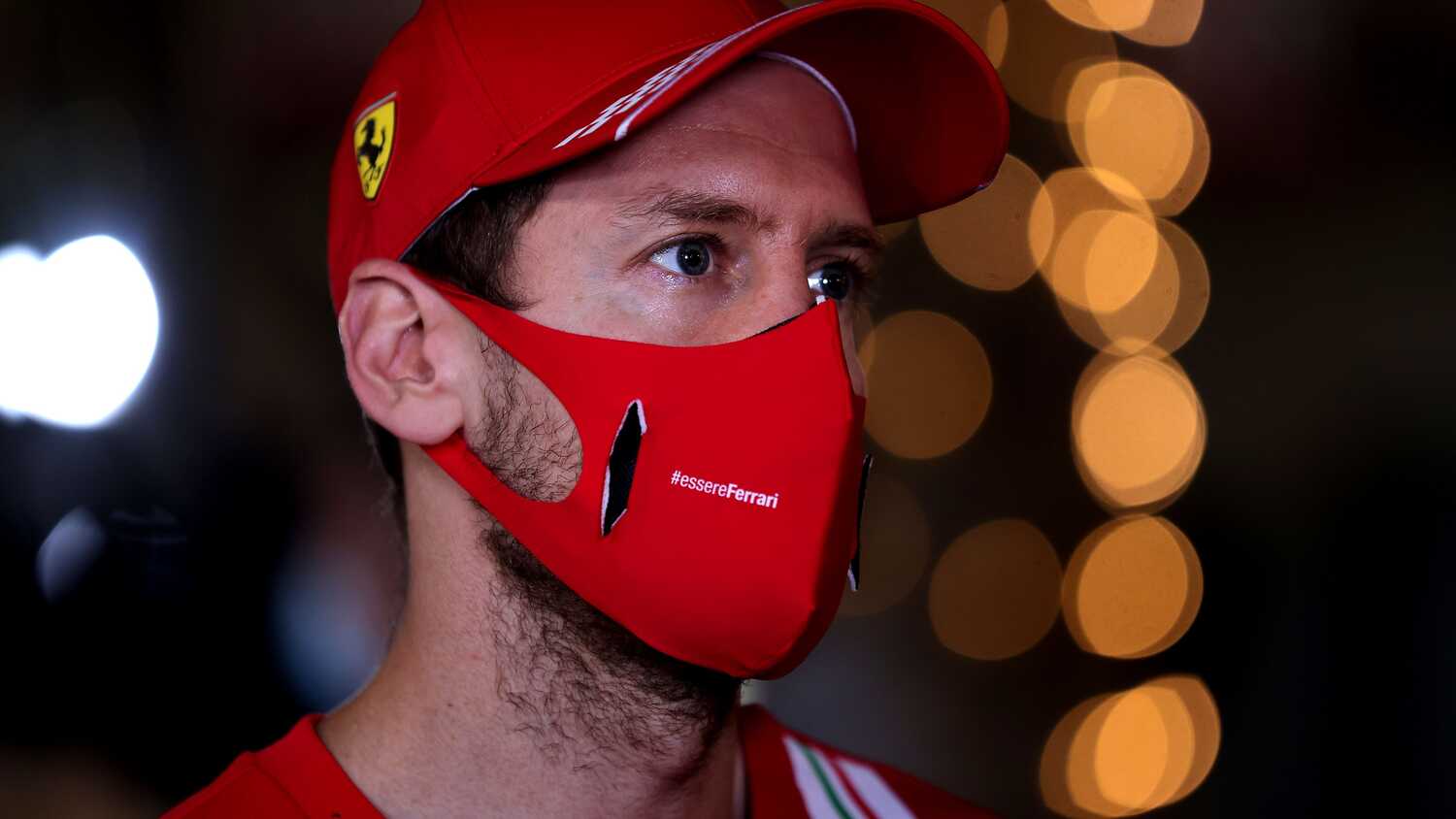 Sebastian Vettel wants F1 to make sure that all staff are taken care of during what is set to be the longest Formula 1 season in history.

The new Aston Martin driver is concerned about how the demanding schedule - which begins with the Bahrain Grand Prix in March and ends in Abu Dhabi in December - will impact everybody working in the sport, as well as their families.

“We have the biggest calendar ahead, ever, and I am not sure yet how we approach this year,” Vettel was quoted by GPFans. “I think we should definitely make sure that we take care of all the people involved.

“Drivers are sitting on the lucky end. Obviously, the demands are very high at times but, just in terms of hours, I think there are a lot of people who put in more hours than us over a weekend.

“So I hope and wish we learn from last year and not just be happy to proceed and do the same thing because I think it’s been quite demanding on a lot of individuals, their families and so on.”

The 2020 F1 season began late due to the effects of the coronavirus pandemic, and saw several triple-headers put on the calendar in order to get more races into the compressed calendar.

There will again be triple-headers during 2021 and, whilst Vettel accepts that they were a necessity in the previous year, he remains cautious about the coming season.

“Obviously, it was great to have a season at all given the situation,” the four-times world champion explained. “But I think all things considered we need to be very cautious of the planning going ahead this year.”

Vettel endured a difficult 2020 season, his final year with Ferrari. The German finished the season in 13th place in the drivers’ championship with just 33 points.

Now he embarks on a new challenge with the Aston Martin outfit and will be hoping for a better year ahead.