In anticipation of his move to Aston Martin, former four-time F1 world champion Sebastian Vettel has decided to list a host of supercars for sale. 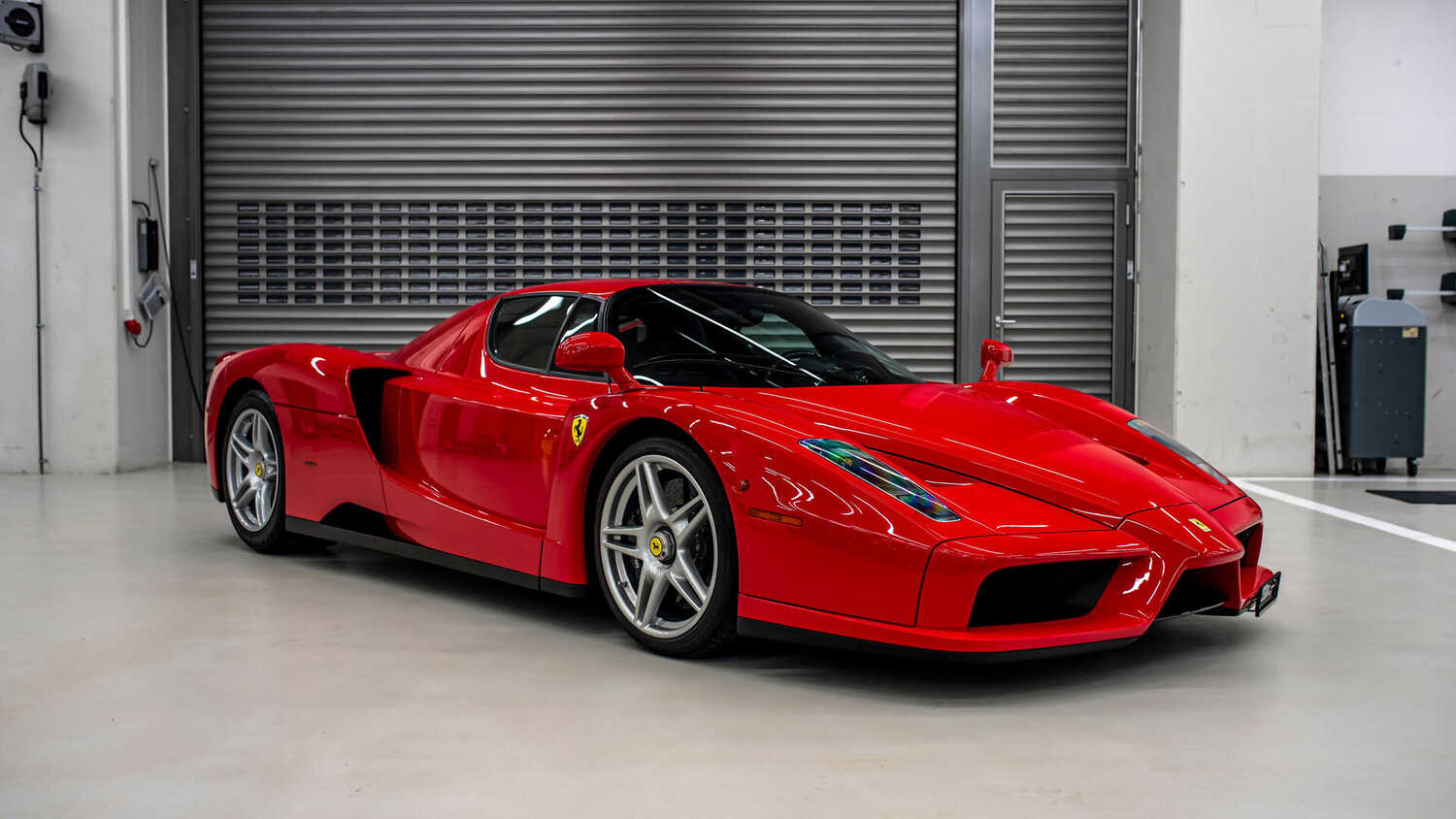 German driver Sebastian Vettel will drive for the Aston Martin F1 team for the upcoming 2021 season. As a former four-time world champion and ex-Ferrari driver, Vettel has a garage that would make even the most seasoned car collector turn green with envy.

However, in anticipation of his upcoming move to Aston Martin, the German has decided to list a flurry of supercars for sale, most of which are Ferraris. The huge list includes an Enzo and a LaFerrari along with a few cars from Mercedes and a BMW Z4.

To entire fleet can be viewed below. 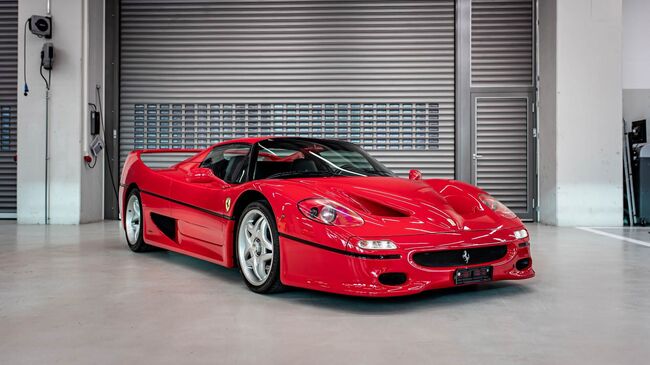 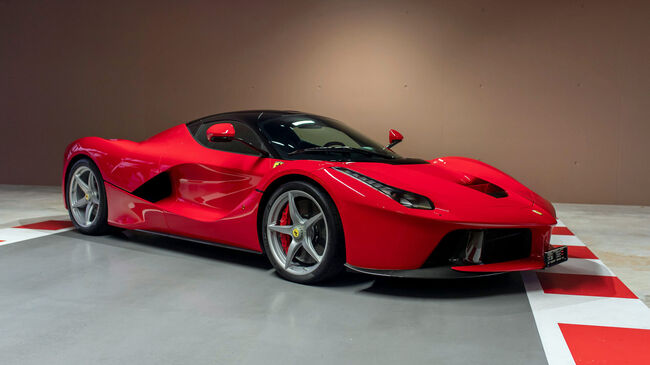 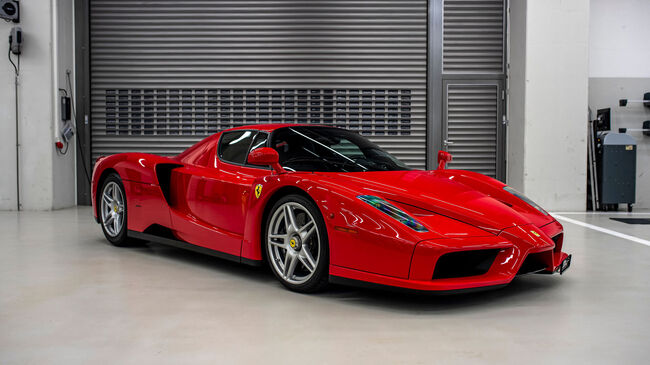 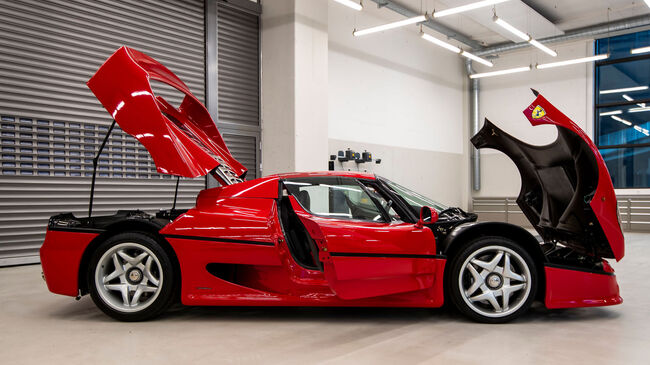 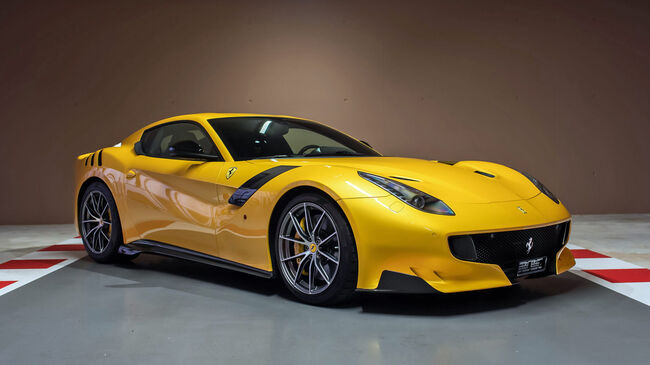 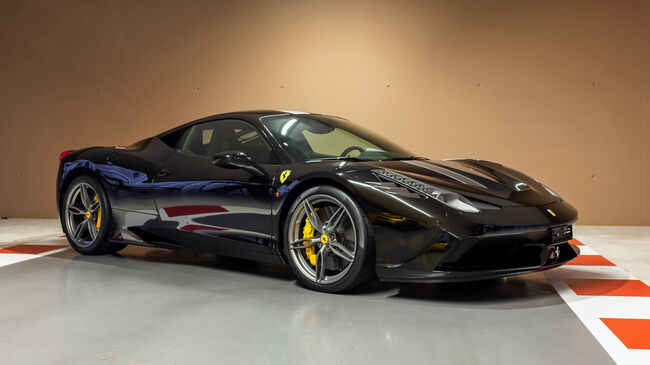 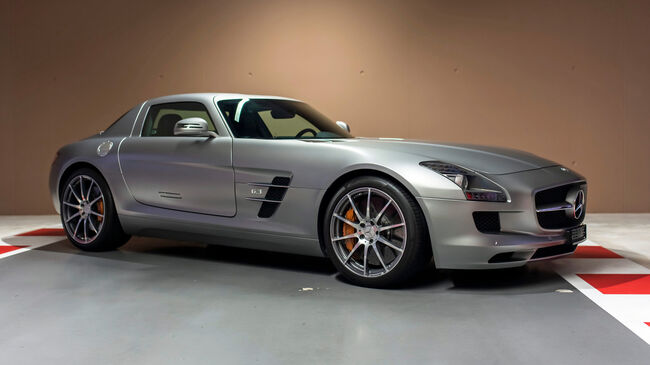 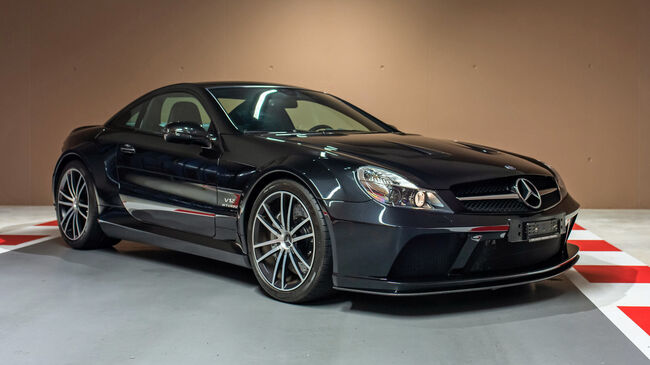 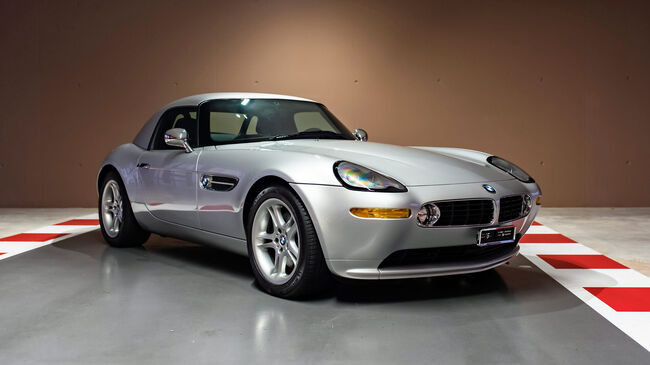